He said that we’re not built to survive any other planet and we should spend our time and energy trying to fix it.

An astronomer who shares this year’s Nobel physics prize for discovering a planet outside the Earth’s solar system is taking issue with people who shrug off climate change on the grounds that humans will eventually leave for distant planets.

Didier Queloz was one of several Nobel laureates who spoke about climate change at a news conference Saturday in Stockholm.

“I think this is just irresponsible because the stars are so far away I think we should not have any serious hope to escape the Earth,” Queloz said. “Also keep in mind that we are a species that has evolved and developed for this planet. We’re not built to survive on any other planet than this one,” he said. “We’d better spend our time and energy trying to fix it.” 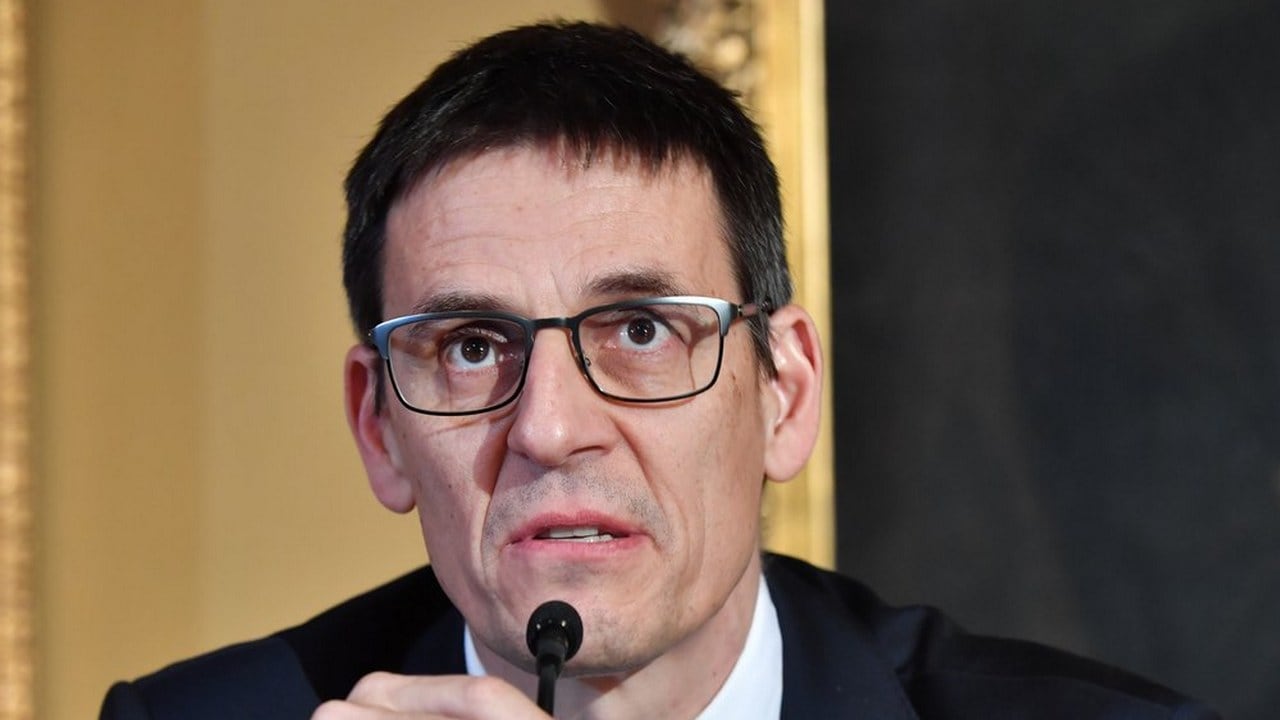 Several other Nobel winners also urged that climate change be taken seriously. The remarks came as a two-week global summit on climate change is taking place in Madrid.

Esther Duflo, one of the Nobel economics laureates, cautioned that dealing with climate change “will require a change in behaviour, particularly in the rich countries” that are heavy consumers of goods and energy.

She disagreed with those who believe there is no need to consume less as long as that consumption is fueled by renewable energy.

“It would be great if that were the case but I don’t think we can count on it necessarily,” Duflo said.

M. Stanley Whittingham, who shared this year’s Nobel chemistry award for helping to develop lithium-ion batteries, said “to help solve the climate issue, the time is right now, but we have to be pragmatic. ... We can’t just turn off all the CO2.” 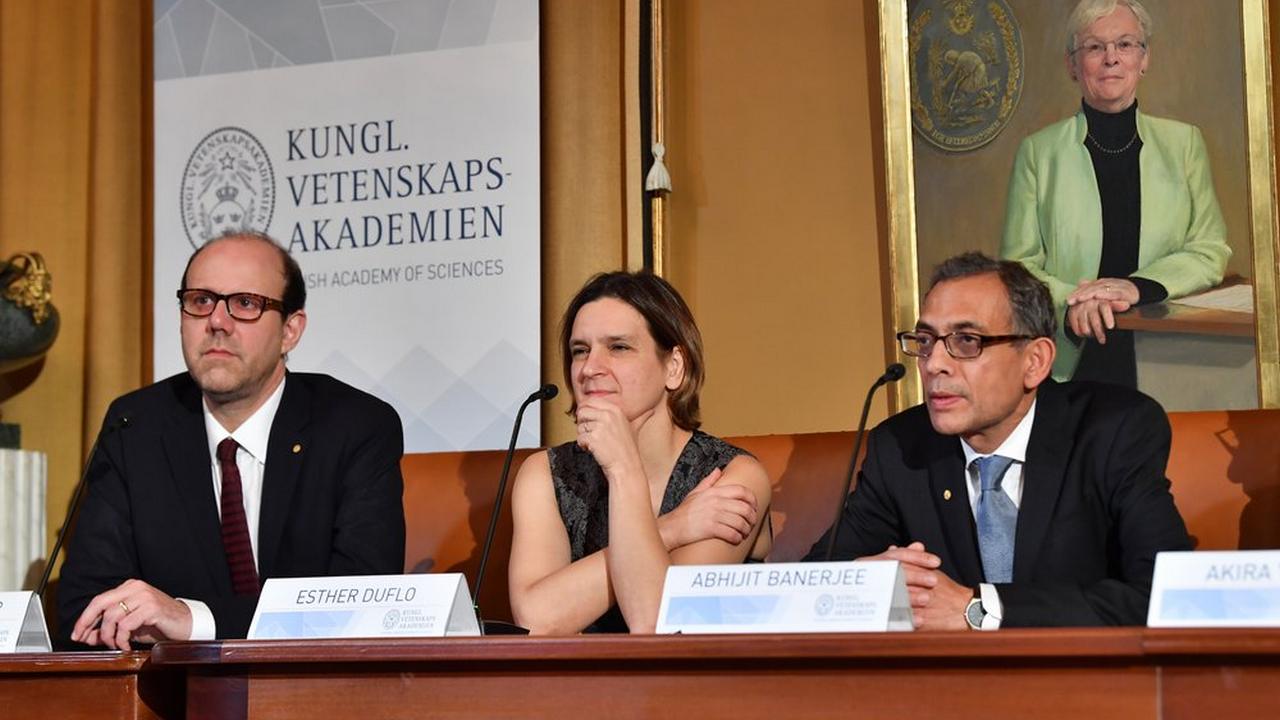 Canadian-American James Peebles, who won half of this year’s 9-million-kronor ($948,000) Nobel physics prize for studying what happened soon after the Big Bang, later told The Associated Press that he is excited about the current wave of youthful climate change protesters.

“I see these people in Princeton, my hometown, as they go marching for control of climate. It is a wonderful thing. I love their enthusiasm, their energy, their devotion to something very worthwhile,” he said.

Whittingham also told the AP that he believed the climate protests would produce results.

“Maybe some of the young folks don’t realize how long it takes. But I go back to the Vietnam War era and the United States, where it was really the young people that pushed the politicians to get out and stop that nonsense,” he said.

The Nobel prizes in physics, chemistry, medicine, economics and literature are being presented Tuesday in the Swedish capital.