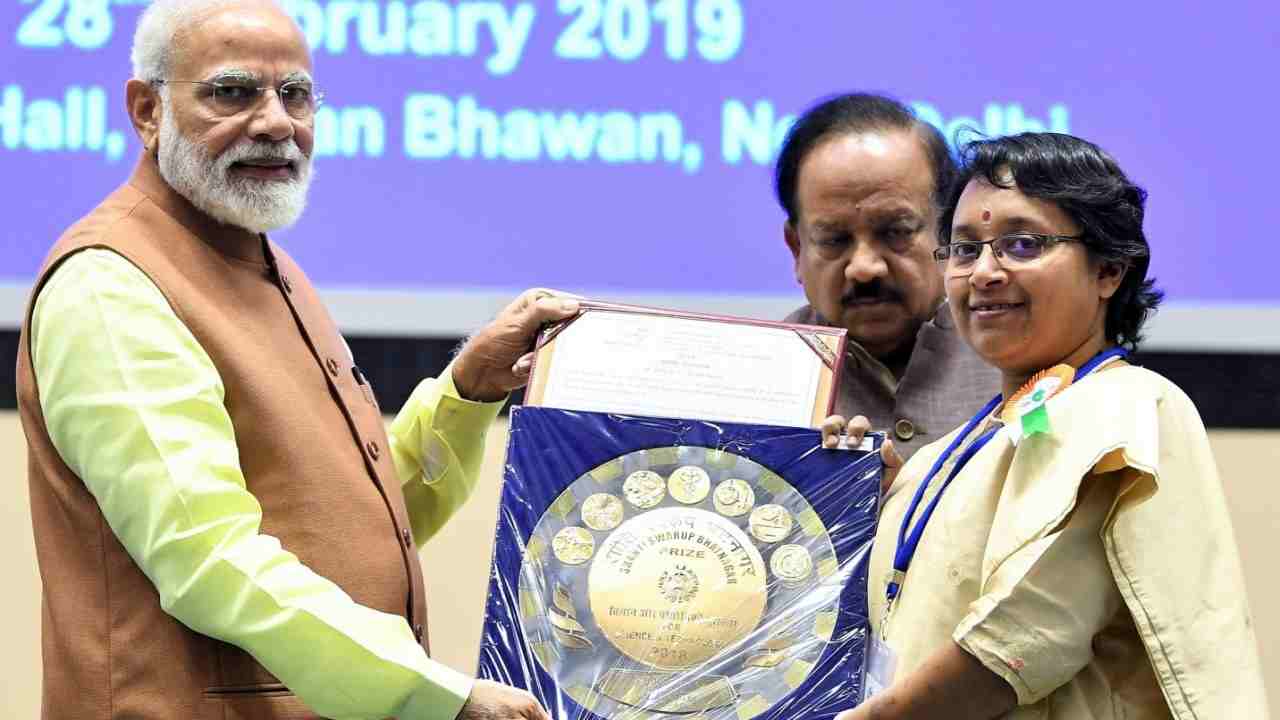 The days of working in silos are over, PM Narendra Modi tells scientists

Women scientists in India: What we learnt from a year of lab-hopping across the country