"When did you first have sexual intercourse?"

"Did you ask for consent?"

These are just some of the taboo-breaking questions I asked convicted rapists in a Delhi prison during interviews for my research.

Most of these men did not understand what consent meant or that it needed to be sought. Their stories also highlighted a sense of entitlement and ownership over the victim. I was not particularly surprised by their discomfort and lack of awareness. I myself had never received any form of sex education at home or at school while growing up in India.

Soon after the 2012 Delhi gang-rape, Avaaz Foundation, a US-based non-profit organisation, gathered over 1.1m signatures on their online petition to start an extensive public education programme to dispel traditional cultural attitudes towards women. In their 2013 report, which looked at how to tackle India’s rape epidemic through education, they even set out a four-step public education campaign for changing sexist attitudes. 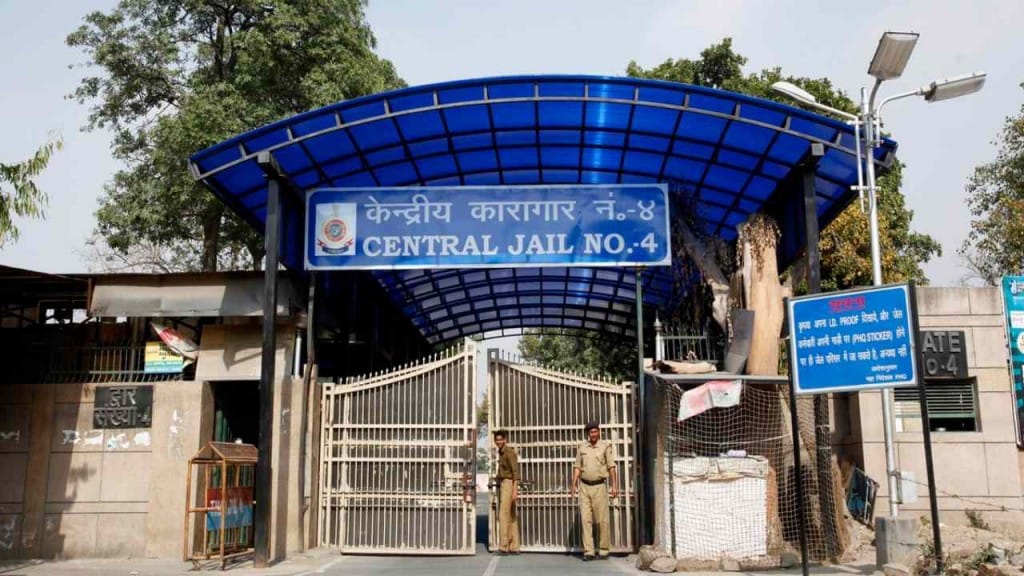 Delhi Prison, Tihar, where I carried out my research. Image credit: Reuters

Since then, several public awareness campaigns on recognising and reporting violence against women have been seen in India, some developed by NGOs, international organisations and some by or in collaboration with the Ministry of Women and Child Development. But India is yet to see a nationwide campaign that focuses explicitly on changing every day normalised misogynistic attitudes.

My own research highlights the role of education as a medium for change – and calls for the inclusion of a comprehensive sexuality education module in the school curriculum.

Growing up in India

Young men in India mature and develop in a male dominated environment, with little or no sex education. And in rural areas, with very little contact with female peers after puberty. Together, this leads to misdirected masculinity, characterised by male sexual dominance and unequal gender attitudes and behavior.

Differences in gender roles intensify during adolescence when boys enjoy new privileges reserved only for men – such as autonomy, mobility, opportunity, and power. Whereas girls have to start enduring restrictions. Their parents curtail their mobility, monitor their interactions with males and in some cases even withdraw them from school. This is why India is in great need of comprehensive sexuality education or modules focusing on sexual violence and exploitation awareness. Such lessons can help to empower young people by highlighting women’s changing roles in society. And they can also provide a safe space to address distorted views of masculinity and create awareness of violence against women.

A comprehensive curriculum-based sexuality module, such as the one launched by UNESCO in 2018, can help young boys and girls understand their bodies and the age-related changes better. And it can also teach young people about consent and respecting each others’ personal space. Sex education should also be a space to learn about menstruation, sexual intercourse, sexually transmitted diseases and risks of pregnancy.

Young people also need to know about the risk of sexual exploitation and abuse. This, in turn, will allow them to recognise abuse, should it occur, and protect themselves. Parents should also be involved in this process – findings from my research highlight the importance of children witnessing positive and equitable gender roles at home.

We are now living in the #Metoo era where more and more people are opening up about their own experiences of sexual violence. Yet sex and sexuality still remain taboo subjects in India. Young children need to have a safe environment to discuss these issues. This is important because ultimately unless people have conversations about sexuality, the issue of sexual violence in India – or in any other part of the world – will never be addressed. In 2015, the New Zealand Ministry of Education released a new curriculum policy document for sexuality education in all schools. This policy is a rare international example of a curriculum document that explicitly values diversity and promotes inclusive school environments, and it is important to encourage schools to view sexuality as innately motivated by social and political factors. Students also need to be taught to critically think and learn about sexuality and all that it encompasses. Particularly as research shows how schools all around the world act as key locations for exclusion and marginalisation of non-heterosexual youth. The new policy also approaches sexuality education as an area of study rather than a health intervention.

In its historic ruling in 2018, the Supreme Court of India decriminalised homosexuality. The judgment reflects the rapid social change in the country. Building on this momentum, sexuality must now be positioned as an area of learning and not an intervention. This is a crucial step in the battle to end sexual violence against women in India.