Centre for Science and Environment (CSE) food researchers selected 13 top as well as smaller brands of processed and raw honey being sold in India to check their purity.

It was found that 77 percent of the samples were adulterated with the addition of sugar syrup. Out of the 22 samples checked, only five passed all the tests. 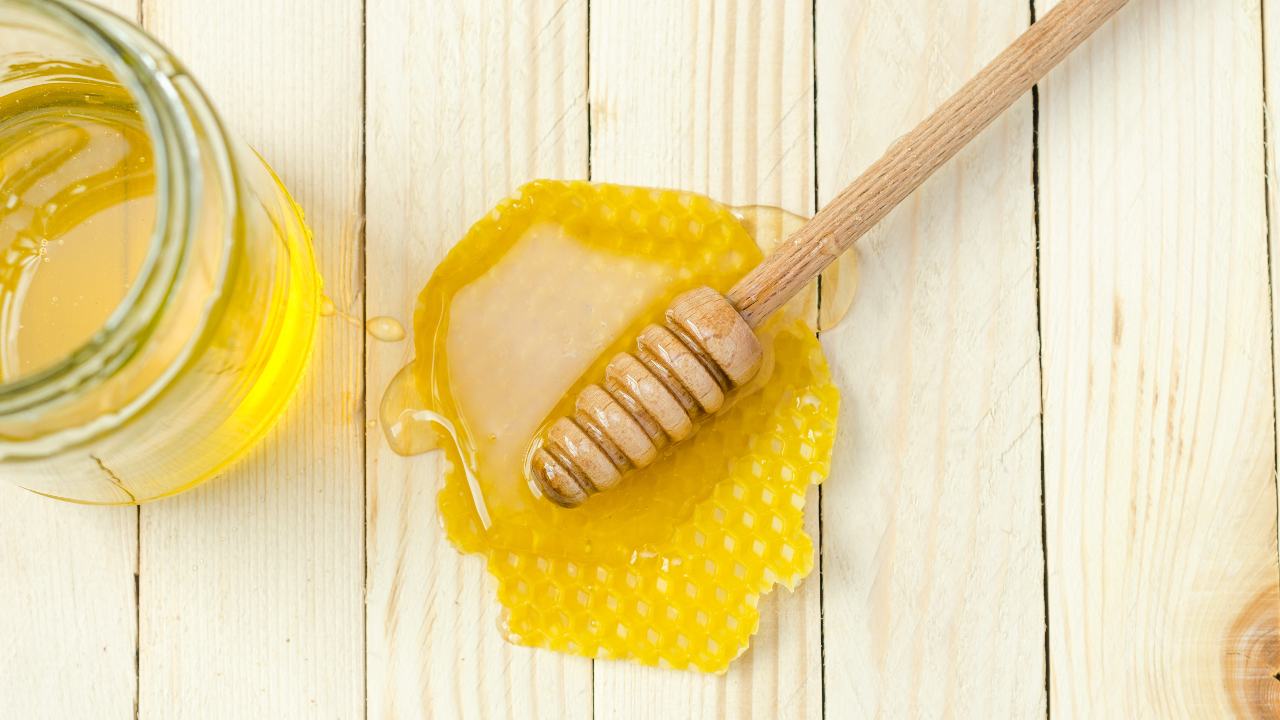 "It shows how the business of adulteration has evolved so that it can pass the stipulated tests in India. Our concern is not just that the honey we eat is adulterated, but that this adulteration is difficult to catch. In fact, we have found that the sugar syrups are designed so that they can go undetected," said Amit Khurana, programme director of CSE's Food Safety and Toxins team.

Responding to the claim, Emami (Zandu) spokesperson said, "Emami as a responsible organisation ensures that its Zandu pure honey conforms and adheres to all the protocols and quality norms/standards laid down by the Government of India and its authorised entities such as FSSAI."

Dabur too refuted the claim, saying the recent reports seem "motivated and aimed at maligning our brand".

"We assure our consumers that Dabur honey is 100 per cent pure. It is 100 per cent indigenous, collected naturally from Indian sources and packed with no added sugar or other adulterants. We also assure our consumers that Dabur does not import any honey/syrup from China and our honey is sourced entirely from Indian beekeepers," it said in a statement.

It added that Dabur is complying with all 22 parameters mandated by the Food Safety and Standards Authority of India for testing honey.

"In addition, Dabur honey is also tested for the presence of antibiotics, as mandated by FSSAI. Further, Dabur is the only company in India to have an NMR testing equipment in our own laboratory, and the same is used to regularly test our honey being sold in the Indian market. This is to ensure that Dabur Honey is 100 per cent pure without any adulteration," it said.

Dabur also shared a copy of an NMR test report from Germany that stated that Dabur honey has passed the test.

Commenting on the development, Patanjali Ayurved spokesperson S K Tijarawala told PTI, "We manufacture only the natural honey, which is approved by the food regulator FSSAI. Our product meets the standards laid by FSSAI.

He also alleged that it was a conspiracy to defame the natural honey producers" of the country.

"This is a conspiracy to sell German technology and costly machinery. This is also a conspiracy to defame the natural honey producers of the country and promote the processed honey. This would also dampen India's contribution to the global honey market," he said.

Baidyanath and other companies couldn't be contacted immediately.

Samples of these brands were first tested by the CSE at the Centre for Analysis and Learning in Livestock and Food (CALF) at the National Dairy Development Board (NDDB) in Gujarat.

According to the Centre for Science and Environment, almost all the top brands passed the tests of purity, while a few smaller brands failed the tests to detect C4 sugar--it is the basic adulteration using cane sugar.

"But when the same brands were tested using Nuclear Magnetic Resonance (NMR) laboratory tests currently being used globally to check for such modified sugar syrups almost all big and small brands failed. Out of the 13 brands tests, only three passed the NMR test, which was done by a specialised laboratory in Germany," it claimed.

"What we found was shocking. It shows how the business of adulteration has evolved so that it can pass the stipulated tests in India. Our concern is not just that the honey we eat is adulterated, but that this adulteration is difficult to catch. In fact, we have found that the sugar syrups are designed so that they can go undetected," said Amit Khurana, programme director of CSE's Food Safety and Toxins team.

CSE director general Sunita Narain said they then conducted an undercover operation to find out more.

"Chinese companies informed CSE that even if 50-80 per cent of the honey is adulterated with syrup, it would pass all stipulated tests. A sample of the syrup that can bypass tests was then sent by the Chinese company as paint pigment to get through customs," she claimed.

We are consuming honey more of it to fight the pandemic. But honey adulterated with sugar will not make us well. It will, in fact, make us even more vulnerable. On the other hand, what should also concern us is that the loss of bees will lead to a collapse of our food system bees are critical for pollination; if honey is adulterated, then not only do we lose our health, but also the productivity of our agriculture," she said.

Narain said it is time to outwit the business of adulteration.

"Ensure that every honey company is required to trace back the origins of the honey from the beekeeper to the hive," she added.