The experiment is largely aimed at understanding how birds migrate through different wind patterns.

Scientists have created a self-flying glider that uses machine learning to navigate rising air currents, in an experiment that could help our understanding of how birds migrate.

Soaring birds ride warm air passages known as thermals to fly and gain height without needing to flap their wings, although no one knows exactly how they do it.

To gain insight into what cues birds instinctively use to catch an updraught, researchers from the University of California San Diego equipped a pilotless glider with an on-board computer allowing it to change direction on the basis of real-time measurements.

To help navigate the ever-changing environment, they used machine learning — the glider, which has a wingspan of two metres, in effect teaches itself how to fly by evaluating each variation in air currents and receiving a reward for every "correct" decision that resulted in increased altitude.

In a study published Wednesday, 19 September, in the journal Nature, the team reported that after just 15 hours of test flights, the glider had "learned" how to optimise its position and developed a strategy to catch the warm updraughts. 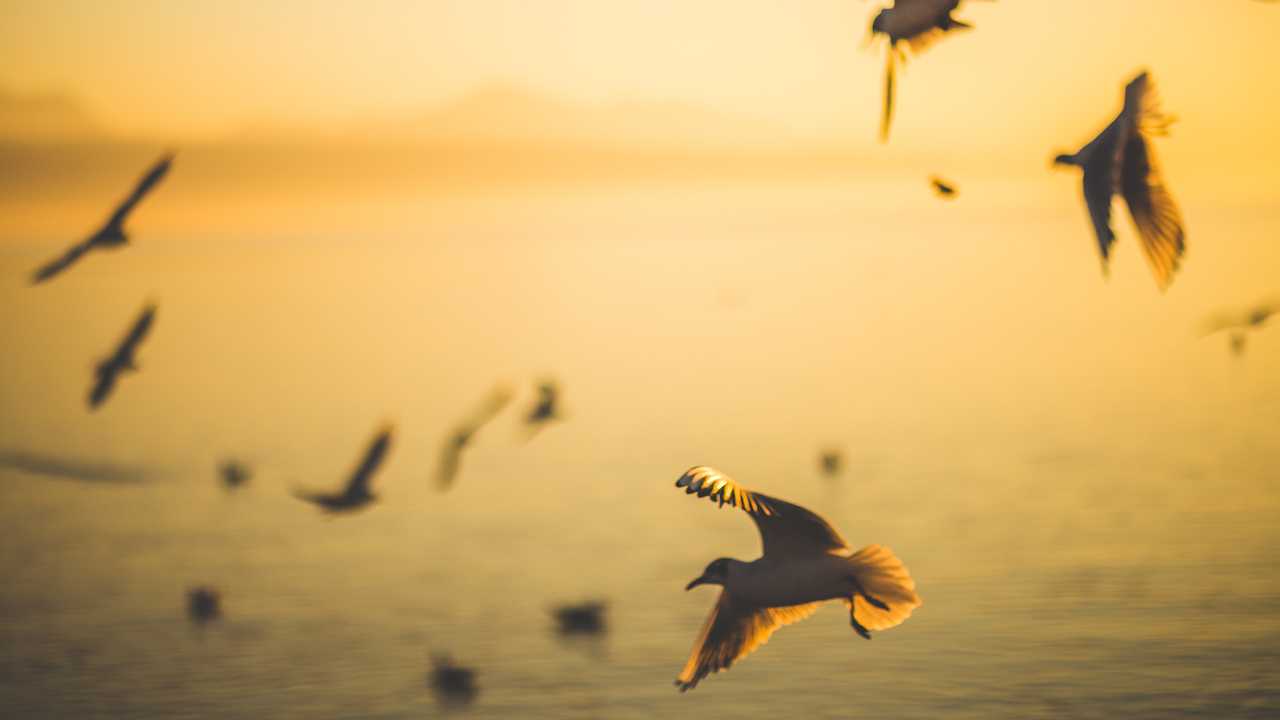 "We find it very impressive as the glider had no prior knowledge about atmospheric physics or aerodynamics," Massimo Vergassola, lead study author, told AFP.

By studying how the glider learned to respond to physical stimulus in flight, Vergassola and his colleagues believe that birds might also take certain physical and visual clues to help them climb thermals, saving vital energy needed for long migrations.

Species such as the bar-tailed godwit and shorebird, that can fly upward of 11,500 kilometres without stopping, would not be able to do so without these skills.

"We believe that soaring birds could in fact perform more complex planning computations or use additional navigational cues, such as clouds."