The penumbral lunar eclipse is called the 'Strawberry Moon Eclipse' where 57 percent of the moon is expected to pass into the Earth’s penumbra.

The second of the four penumbral lunar eclipses of 2020 is expected to occur on the intervening night of 5 and 6 June.

According to Time and Date, the lunar eclipse will be visible in much of Europe, Asia, Australia, Africa, South/East South America, Pacific, Atlantic, Indian Ocean, and Antarctica.

The report said that since it is a penumbral eclipse, it can be hard to see as the moon will only be a bit fainter. 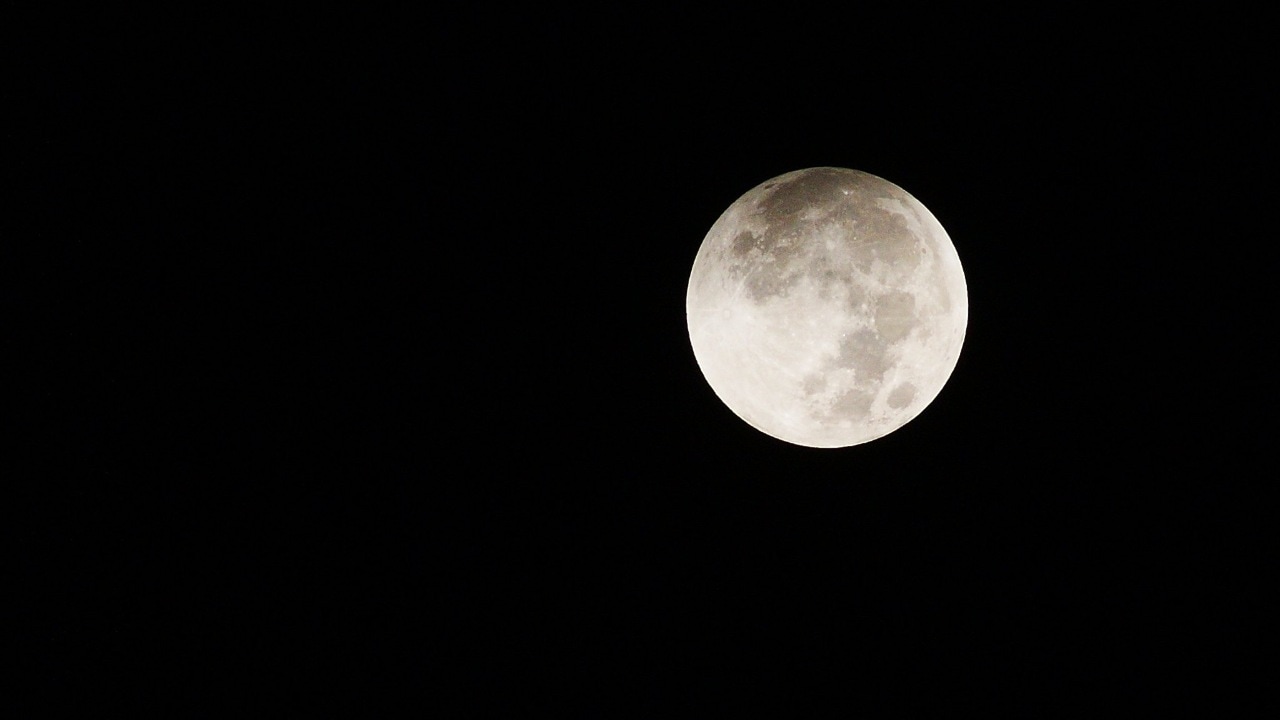 The moon is above the horizon during the penumbral lunar eclipse and if the weather conditions are good, people in New Delhi will be able to see it completely, the report said.

A lunar eclipse takes place when the Earth comes between the sun and the moon. The Earth’s shadow blocks some or all of the sun’s light from reaching the moon during the process.

A penumbral lunar eclipse occurs when the moon moves through the faint, outer part of the Earth's shadow.

Unless you are a seasoned skywatcher, you may not notice the effect of the penumbral lunar eclipse. “The outer part of Earth's penumbra is so pale that you won't notice anything until the moon's edge has slid at least halfway in,” a senior editor at Sky & Telescope magazine Alan MacRobert said.

Lunar eclipse 2021: Super blood moon will occur today; when and where to watch it in India