The Skylark Nano is a development spacecraft of the company, while it works on its orbital commercial launch vehicles – known as the Skylark- L and Skyrora XL.

A startup from Scotland, Skyrora has successfully launched a rocket, called the Skylark Nano, from the Fethaland Peninsula at North Roe on the island of Shetland on June 13 (Saturday).

The launch was completed for educational purposes, in order to gather meteorological data, analyzing the vehicle trajectory, calculating the wind profile and providing guidance with future initiatives of Skyrora. Shetland, on the other hand is important as it is being considered to be the designated spot for a commercial spaceport in the country. 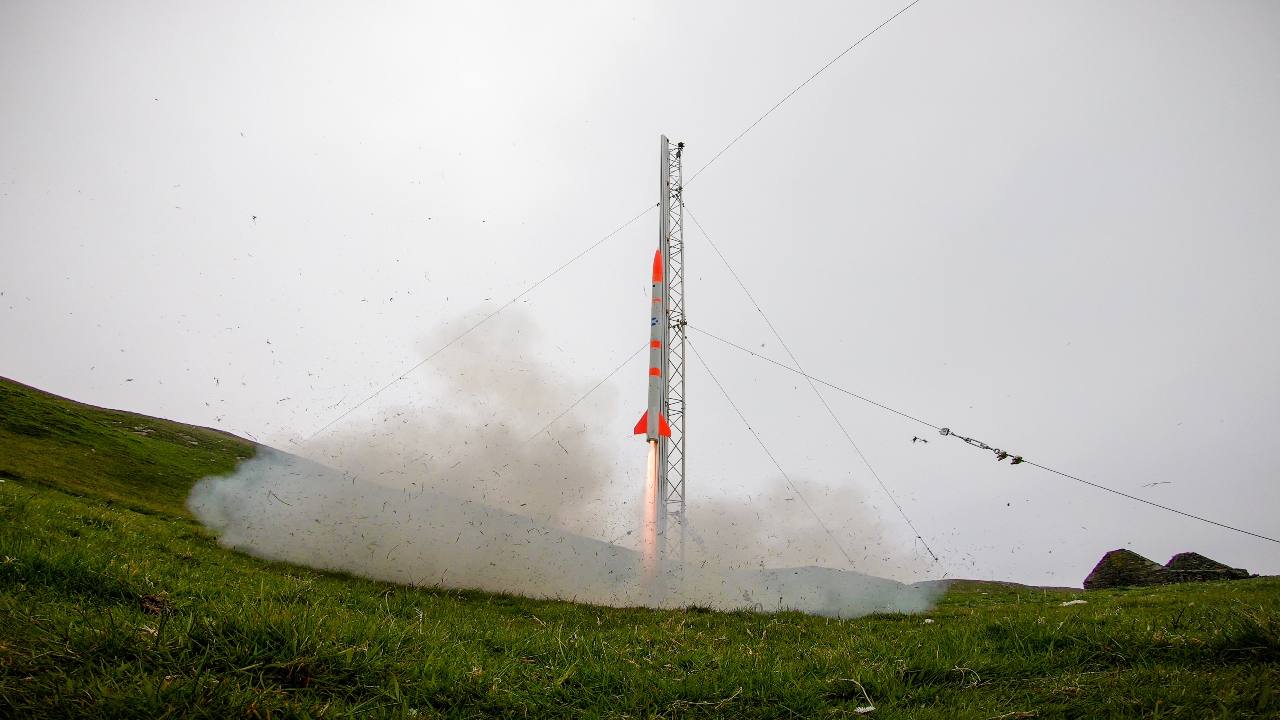 Like other private space ventures, the aim of Skyrora is to manufacture payloads at an affordable cost. This is the third time that it has launched its rocket Skylark Nano. However, this launch was important because of the rocket being shot off from Shetland.

Robin Hague, who headed the launch said, “The launch signifies a vital step towards Skyrora’s ambitions to become the UK’s “go-to” satellite launch provider. We’re ecstatic and truly proud. This is a great success for Skylark Nano, and the Skyrora team in general”.

“Launching from Shetland is very important for us because it’s a potential option for our Skyrora XL orbital commercial launch vehicle,” Hague added.

The Skylark Nano is a development spacecraft of the company, while it works on its orbital commercial launch vehicles – known as the Skylark- L and Skyrora XL. The Nano does not go into space and is reusable.

The startup is working to become UK’s “go-to satellite launch provider” and has been striving to make the United Kingdom a “rocket launching nation” again.