This technology will be key to finding disease-causing genes, and their drug targets: Researcher.

Researchers have developed a new technology to look at how multiple genes function, simultaenously, at the level of individual cells.

While it has been close to two decades since the Human Genome Project mapped all the genes in our DNA, there are still many "identified" genes for which functions are unknown.

Clustered regularly-interspaced short palindromic repeats (CRISPR) gene editing technology has been a major contributor to mapping unknown gene functions, as well as enabling other kinds of experimentations with modified genes.

By tracking effects of turning on, off or making a a gene hyperactive on a cell, the function of the gene being modified (in most cases) becomes apparent.

The newly developed technology, described in a paper published in the journal Cell, increases the number of such CRISPR sequences that can be used simultaneously in an experiment. This approach allows more combinations of genes — some with known functions and others, unknown — to be tested for activity together.

Using such a combination can make the process of understanding a gene’s function significantly easier and faster. Hundreds of CRISPR sequences can be combined using the technology, the paper says, using barcodes called ‘pro-codes’. 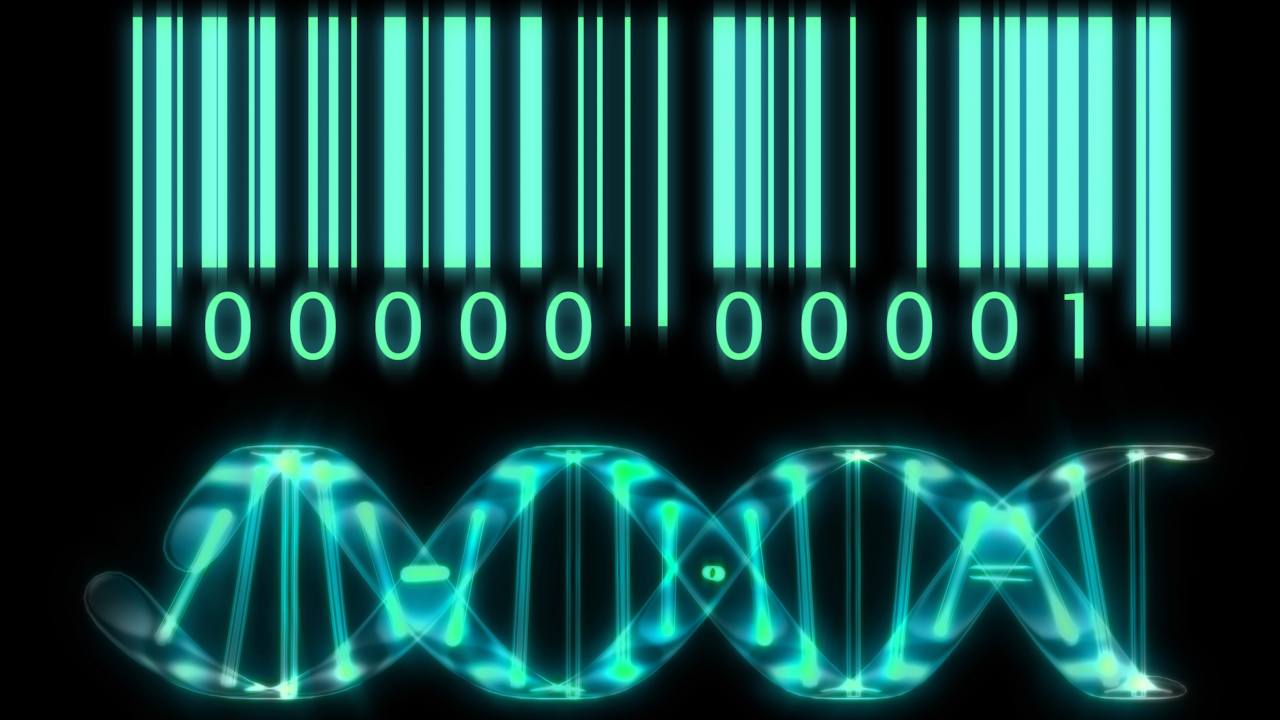 But gene functions can open up a lot more possibilities, as the proof-of-concept study in the research showed.

The experiment aimed to look for genes in the immune system that protect the cancer from the body (or, making it invincible). After CRISPR sequences were engineered for different cancer markers and combined with the pro-codes for the study, they were given to breast cancer cells.

One of the most important immune cells in the body, T cells, were engineered to detect and fight the cancer cells.

While most of the cancer cells were attacked, the ones that remains were resistant to being killed by the immune cells. This form of therapy — using the immune system to fight cancer — is known as immunotherapy.

The pro-code technology helped detect which genes in the cells were responsible for it surviving despite an attack from T-cells. Some of these genes were not previously known as involved in cancer’s sensitivity to drugs or the immune system at all.

"The Pro-Code technology could greatly accelerate one of the major goals of the post-genome era: annotation of the human genome,” Dr Brian Brown, senior author of the study, said to university press.

“This discovery will be key to discover disease-causing genes that could lead to novel drug targets. It's already given us new insights in cancer immunology."