Scientists have identified more than 3,500 planets around other stars (called exoplanets).

Scientists have reviewed existing research on exoplanets that may serve as a ‘guide book’ to search for alien life in the universe. Some of the leading experts in the field, including those from University of California, Riverside in the US, have written a major series of review papers on the past, present, and future of the search for life on other planets. Published in the journal Astrobiology, the papers represent two years of work by the Nexus for Exoplanet Systems Science (NExSS), a NASA-coordinated research network dedicated to the study of planetary habitability, and by NASA’s Astrobiology Institute.

Scientists have identified more than 3,500 planets around other stars (called exoplanets) and many more will be discovered in the coming decades. Some of these are rocky, Earth-sized planets that are in the habitable zones of their stars, meaning it is neither too hot nor too cold for liquid water – and possibly life – to exist. 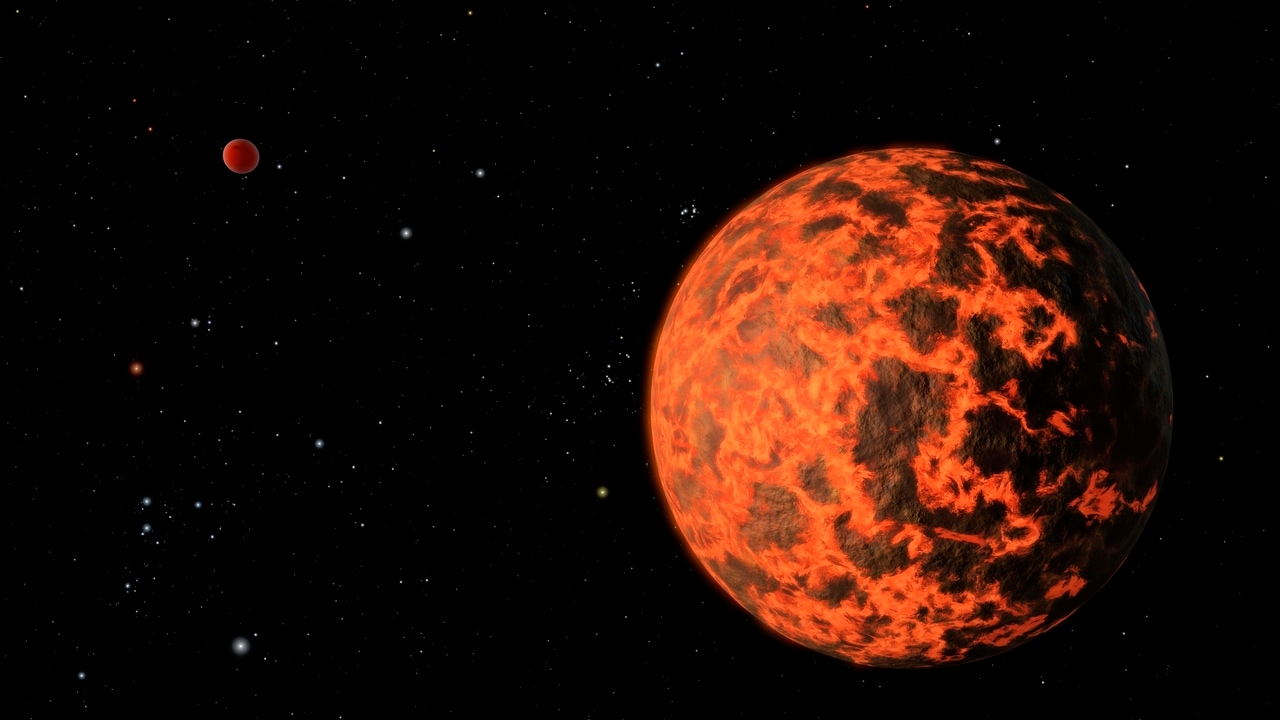 Exoplanet UCF-1.01 might be the nearest world to our solar system that is smaller than our home planet. Image: Reuters.

The five papers will serve as a reference for scientists searching for signs of life, called biosignatures, in the data they collect from future telescope observations. “In less than 30 years, we’ve gone from not knowing whether planets existed outside our solar system to being able to pinpoint potentially habitable planets and collect data that will enable us to look for the signatures of life,” said Edward Schwieterman, a postdoctoral researcher at UC Riverside.

“These advances offer unprecedented opportunities to answer the age-old question, ‘are we alone?’, but at the same time demand that we move forward with great care by developing robust models that allow us to seek and identify life with a high degree of certainty,” Schwieterman said. Researchers reviewed three types of biosignatures that astrobiologists have previously proposed as markers for life on other planets, all of which must be remotely detected since exoplanets orbit distant stars that we cannot reach in person.

These include gaseous byproducts of life that can be detected in the atmosphere, such as oxygen produced by photosynthesis, as on Earth. Another marker uses surface biosignatures, such as life-induced changes in the absorption and reflection of light on the surface of a planet, such as the red-edge caused when plants absorb red light during photosynthesis but reflect infrared light that is not used.

Time-dependent fluctuations in gaseous or surface biosignatures, such as biologically modulated changes in the Earth’s atmosphere that occur during different seasons can also be an indication of life. “We are using Earth to guide our search for life on other planets because it is the only known example we have,” said Timothy Lyons, a professor of at UC Riverside’s Alternative Earths Astrobiology Center.

“Rather than being constrained to a study of present-day life, we use geological and geochemical analyses to examine the billions of years that life survived, evolved, and thrived on Earth under conditions that are very different than today’s, hence the concept of ‘alternative Earths’,” Lyons said. The review outlines the complexities of searching for life on planets that are too far away to visit, including phenomena called false positives and false negatives.

“The search for life using biosignatures is not as simple as looking for a single molecule or compound. Atmospheric oxygen, for example, could be a sign of life, but there are many nonbiological ways that oxygen gas could be produced on an exoplanet,” Schwieterman said. “Conversely, it is possible that life could exist in the absence of oxygen gas, similar to early life on Earth or portions of the oceans today,” he said.

Jagadish Chandra Bose birth anniversary: All you need to know about the extraordinary man of science