A team of global researchers has managed to manipulate magnets at the atomic level. This feat is expected to help scientists work on better and energy-efficient data processing technologies in the coming years. Magnets find uses today in several day-to-day appliances, along with storing data by cloud services like Google and Amazon. With an increased demand of magnetic data processing cells, it is important that scientists are able to manipulate the magnetic state so that they can further control magnetism. In the recent study, researchers used ultrashort laser pulse excitation as the stimulus to optically stimulate specific atomic vibrations of the magnet. This, as a result, "extensively disturbed and distorted" the structure of the material.

Magnets contain trillions of elementary magnetic moments or spins. All these spins are aligned along the same direction by the force called exchange interaction and the scientists were able to break this force. The team of researchers explained that this exchange interaction is one of the "strongest quantum effects which is responsible for the very existence of magnetic materials," as per a SpaceDaily report. 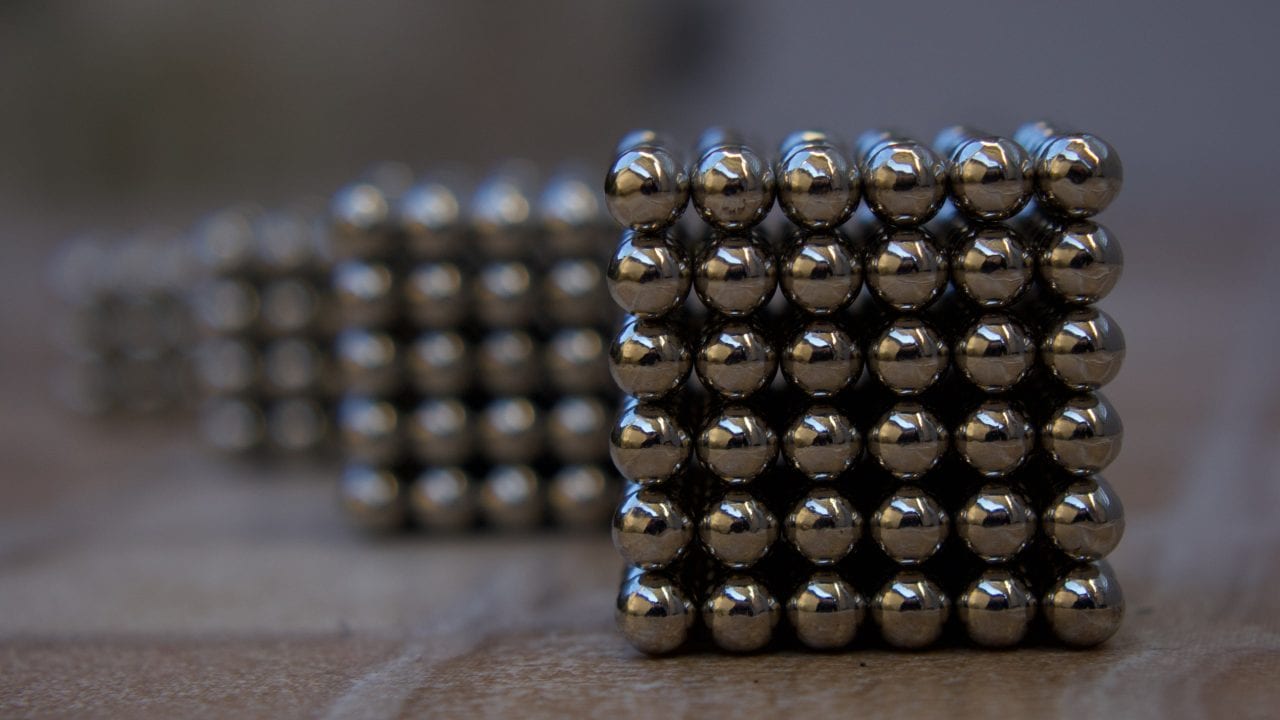 Scientists have noticed that the change in magnetization lasts a very short period of time, less than a few picoseconds (a millionth of a millionth of a second). The international team consisted of researchers from Lancaster, Delft, Nijmegen, Liege and Kiev.

Dr Rostislav Mikhaylovskiy from Lancaster University said: "With stalling efficiency trends of current technology, new scientific approaches are especially valuable”. The physicist added how their discovery of the atomically-driven ultrafast control of magnetism will open new avenues for developing fast data processing technologies which will be extremely essential given our current trend regarding obsession with data.

Dr Dmytro Afanasiev from the Technical University of Delft further said that the recent findings are going to lead further research into the understanding of the exact mechanisms behind the “ultrafast lattice control of the magnetic state."

The results of the study have been published in a paper in the journal Nature.

Plasma in a Bottle