The healers of the Zeliangrong group usually use the leaves of plants to treat diseases due to all-year availability.

Zeliangrong ethnic group is one of the 32 tribes in Manipur, living in the Tamenglong district. It comprises of three groups - Zeme, Liangmai and Rongmei - collectively known as Zeliangrong. The research team interviewed 27 healers who are recognized in the tribe. They collected details of medicinal plants used as well as the technique of medicine preparation. Subsequently, a specific survey was carried out to collect plant specimens for identification and documentation. The team documented 145 medicinal plants that the healers use for treating 59 ailments. They found that ethnic group used more than 40 species for treating more than one ailment.  Scientists identified plants like Gynura cusimbua, Hedyotis scandens, Mussaenda glabra and Schima wallichii whose medicinal usage are reported for the first time and its pharmacological properties are not explored so far.

In most cases, native healers are using leaves as a primary ingredient in their formulation, owing to the year-round availability. Additionally, they practice some uncommon methods such as using of guava leaves along with other medicinal plants for treating cold and fever. The study also documents that ethnic people mostly suffered from digestive disorders, hypertension and body weakness. Therefore, the healers give the medicine either orally via decoction or topical application.

It also emerged that healers of this tribal group are using some rare and vulnerable species like Piper arunachalensis an endemic species without being aware of the status of these plants. In addition, the absence of standardized measuring units and side effects related to inappropriate dosages are some of the few criticisms on traditional medicinal systems 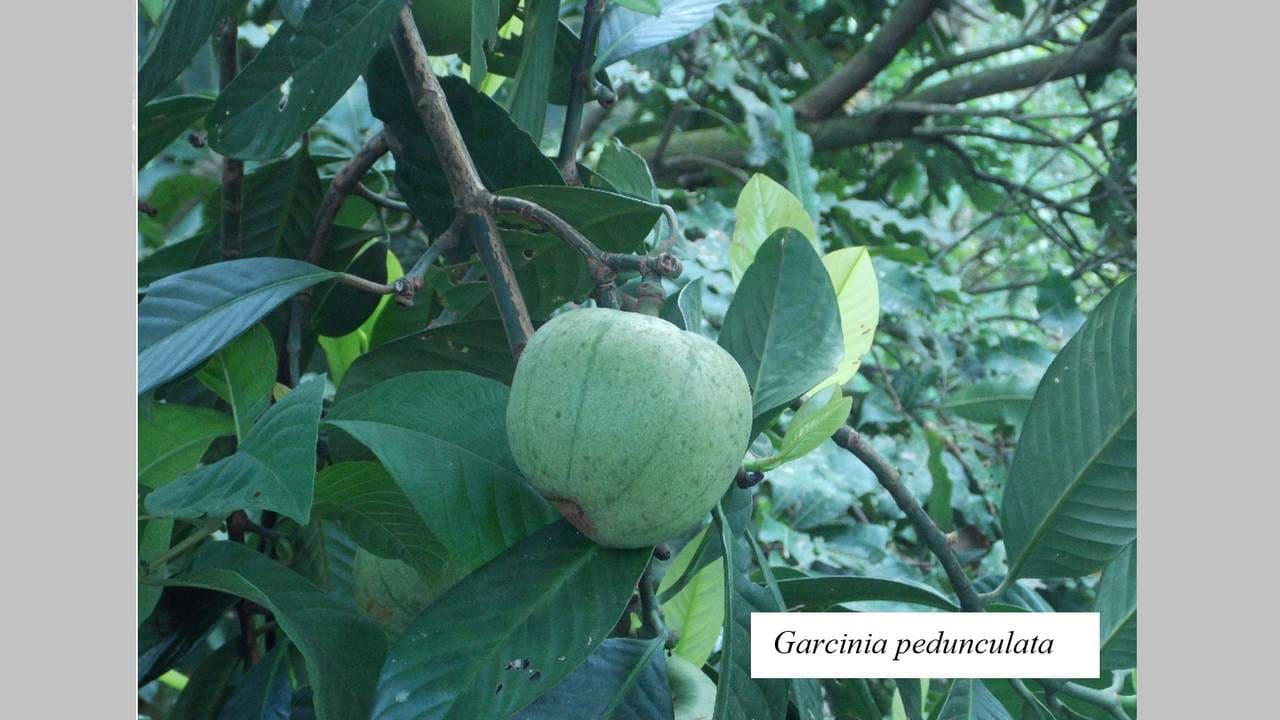 However, Robert Panmei, the lead author of the study, says, “the absence of standardized measuring units and side effects from inappropriate dosages of traditional medicines can be mitigated by conducting an awareness programme on medicinal plants.” The study was done with the consent of the community, as per the code of ethics of the International Society of Ethnobiology. Panmei himself belongs to the Rongmei tribe of Zeliangrong ethnic group which makes this study special.

The study results have been published in the Journal of Ethnopharmacology. Other members of the team are P. R. Gajurela and B. Singh from the North Eastern Regional Institute of Sciences and Technology, Arunachal Pradesh.

Eye on revenue, Manipur to partially lift ban on liquor