The sturdier cousins of widely grown crops have evolved to survive harsh conditions, climate-proofing them.

Braving perils from blood-sucking leeches to tigers and using transport as basic as elephants, scientists have journeyed like “Indiana Jones” to remote locations to collect wild cousins of crop seeds in a project to help tackle climate change.

A report released on Tuesday presented the results of a six-year quest to collect thousands of wild seeds that could play an important role in feeding a rising global population at a time when global warming is jeopardizing crop production.

Travelling by foot, four-wheel drive, canoe, horse and even elephant to reach remote corners of the world, more than 100 scientists secured 4,644 seed samples of 371 wild relatives - many endangered - of 28 globally important crops.

The seed collectors that went on this mission, walking through a valley, during their journey. Image credit: Crop trust

“The expeditions were not a walk in the park. They were perilous at times, and physically demanding, with heat, dust, sweat and danger from wild animals — from blood-sucking leeches to tigers,” said Hannes Dempewolf, senior scientist and the head of global initiatives at the Crop Trust. “The stories these seed collectors brought back from the field often resemble scenes from an Indiana Jones movie.”

The project, managed by the Crop Trust in partnership with the Royal Botanic Gardens and Kew’s Millennium Seed Bank (MSB) and with Norwegian funding, is the most ambitious coordinated global effort yet to collect and conserve crops’ wild relatives.

Scientists that took part in the seed quest came from 25 countries in four continents.

The sturdier cousins of widely grown crops have evolved to survive harsh conditions such as low rainfall, flooding, temperature extremes and poor soils, and offer a largely untapped source of diversity for climate-proofing crops. 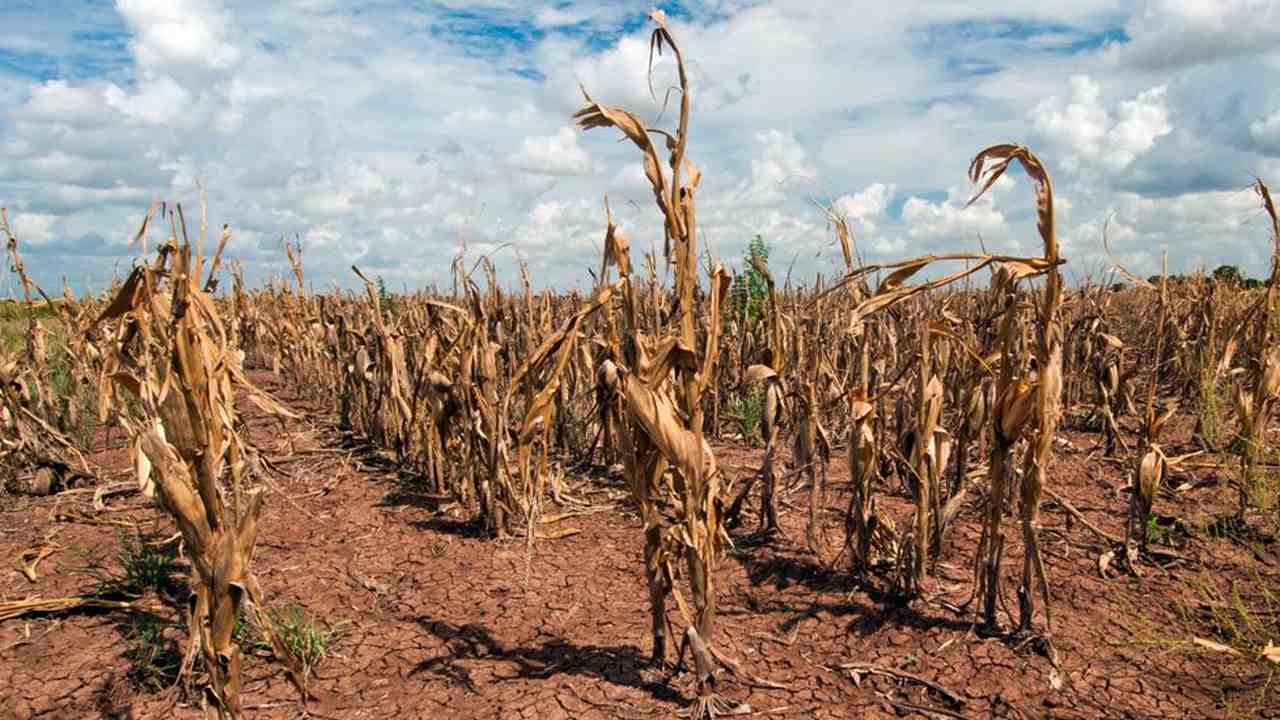 Crops have been threatened by extinction due to rampant deforestation, climate change, urban sprawl and conflict, and losing this diversity could endanger global food security.

“Bananas are a great example of a crop that is potentially threatened because of increasing incidents of disease and we’ve been through this before,” said project manager Chris Cockel.

“In the post-war period, the banana (that) people were familiar with was virtually wiped out by a disease that is now making inroads again. So it’s important to use the seed material...to breed back in the lost genetic traits that will help to make bananas more resistant to that particular disease.”

Food supplies are under severe threat, according to a United Nations report, given the number of animal and plant species fast disappearing as the world grapples with how to feed a soaring population.

At the same time, people are relying on fewer species for food, according to the U.N. Food and Agriculture Organization, leaving production susceptible to shocks like pests or disease, droughts and other extreme weather linked to climate change.