Scientists have discovered a star that is almost as old as the Universe, is in its last stages of life

The star has low level of iron which means it is extremely old, as the early Universe had no metals and were made up of hydrogen and helium.

A team of scientists has discovered a star that is nearly as old as the universe.

The study, which was published in the journal Monthly Notices of the Royal Astronomical Society Letters, says that the star has already reached the last stages of its life.

According to a report in Science Alert, the red giant star named SMSS J160540.18–144323.1 was found to have the lowest iron levels of any star yet analysed in the galaxy.

The report mentioned astronomer Thomas Nordlander of the ARC Centre of Excellence for All-Sky Astrophysics in 3 Dimensions and the Australian National University as saying that the anaemic star likely formed just a few hundred million years after the Big Bang. He added that the star has “iron levels 1.5 million times lower than that of the Sun.” 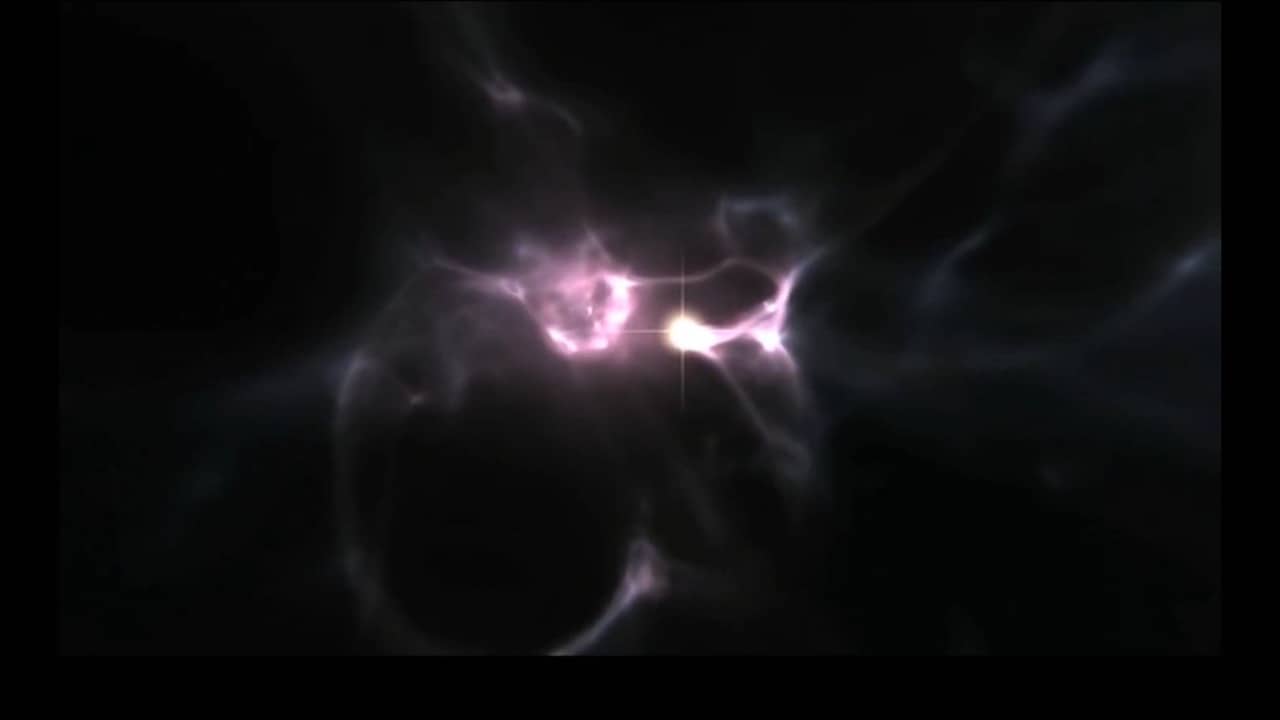 The formation of a star during the early Universe. Image Credit: Wise, Abel, Kaehler (KIPAC/SLAC)

Nordlander said the low iron levels indicate that the star is extremely old, as the very early Universe had no metals at all. The first stars were primarily made up of hydrogen and helium.

As per a report in Science News, the spectroscopic analysis showed the star had an iron content of just one part per 50 billion, which according to Nordlander is “like one drop of water in an Olympic swimming pool.”

The report added that the exploding star was just 10 times more massive than the Sun. It had exploded so feebly that the heavy elements had fallen back on the remnant neutron star itself.

Only a very small amount of newly-formed iron escaped the fallen star's gravity and went on to form a new star — one of the first-second generation stars that has now been discovered.