The study shows that cells can analyze which mtDNA genome would be best suited for the metabolic needs of a specific cell type.

Only one specific kind of mitochondrial DNA usually exists in a cell, based on where in the body the cells are and what the cell does. Now, researchers at the Centro Nacional de Investigadores Cardiovasculares (CNIC) know why. The study has identified the mechanism of 'competition' between different kinds of mitochondrial genomes in the same cell, at the end of which only one kind remains.

According to the National Human Genome Research Institute, mitochondria are membrane-bound cell organelles, commonly called "powerhouses of the cells" since it generates most of the chemical energy needed to power the biochemical reactions in cells. These have their own chromosomes, which are mostly inherited from the mother's DNA.

In the study, scientists found that cells use a process of selection of mitochondrial DNA (mtDNA), based on how it affects metabolism in the cell. mtDNA can be influenced, found scientists, by "differences in gene function, the action of drugs, or dietary changes". 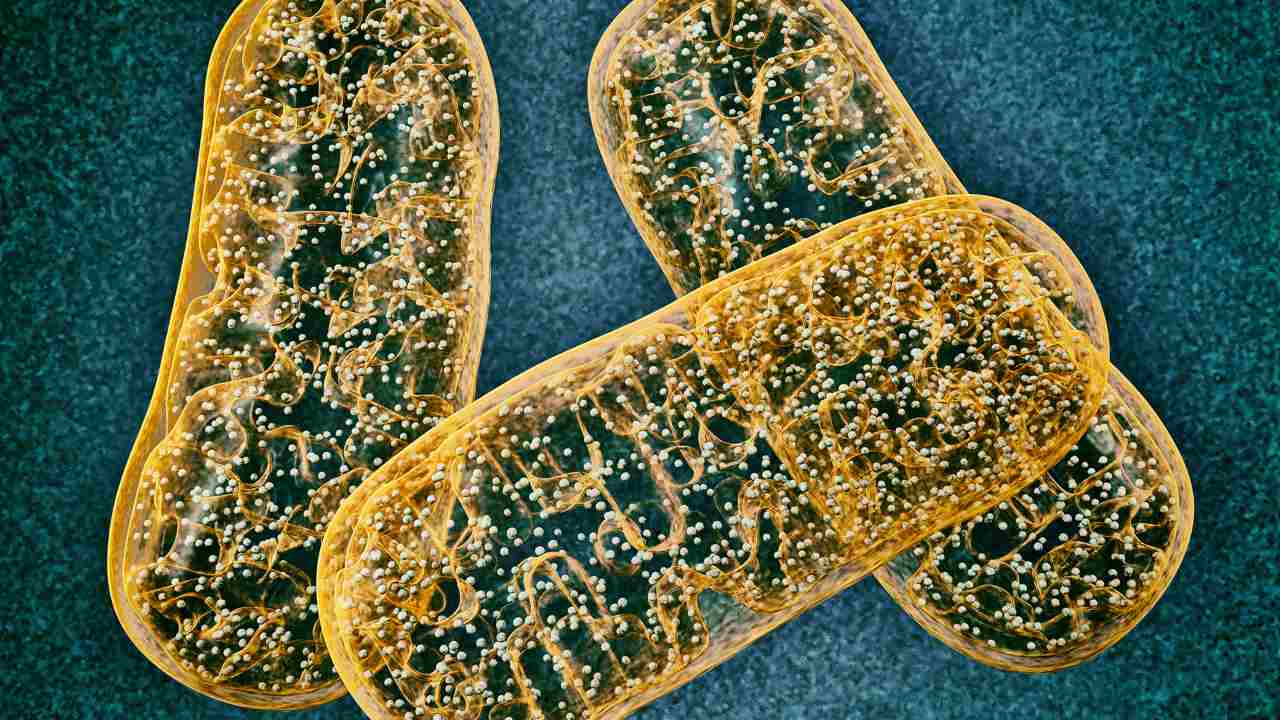 Traditionally referred to as the powerhouses of cells, mitochondria play a vital role in the conversion of energy from food into energy for use by the body. Image: Lifespan

"The study establishes that the selection of an mtDNA variant depends on the cell type and not the tissue, as was thought previously," Dr Ana Victoria Lechuga-Vieco, first author on the study, said in a news release. She further explained that the preference of a cell for a specific mtDNA variant depends on the cell's metabolic programming, nuclear genes that have subtle effects on metabolism, and in-cell processes that only allow high-quality mitochondrial DNA. The recent study shows that this mechanism was a process of "functional selection".

The study compiled data and findings collected over 5 years from tests conducted in many labs across Europe. The analyses shows that cells can analyze which mtDNA genome would be best suited for the metabolic needs of a specific cell type. This process of the cell selecting mtDNA can vary from one cell type to another.

The findings of the study was published in the journal Science Advances on 29 July 2020.

Premas Life Sciences partners with GenScript to launch a new antibody detection kit in India: What is this kit and how does it work