According to researchers, the most star arch structures are linked to Jupiter and its gravitational force.

Scientists have now discovered a superhigh network to travel through the Solar System much faster than was earlier thought possible. As per study authors, such routes can drive comets and asteroids near Jupiter to Neptune in under a decade and to 100 astronomical units in less than a century. Study authors say that they could be used to send spacecraft to the extreme ends of the planetary system relatively fast and also monitor near-Earth objects. 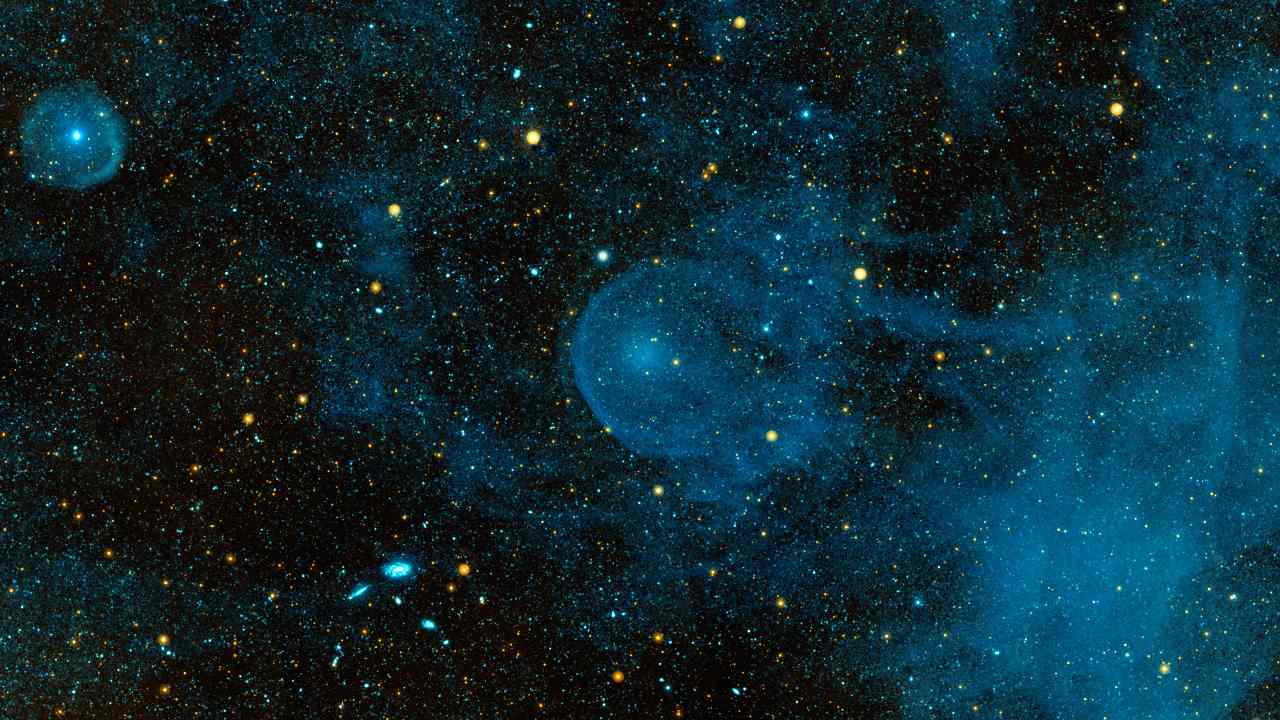 As per a statement by UC San Diego News Centre, in a paper, published on 25 November, researchers observed dynamical structure of these routes, forming connected series of arches inside space manifolds that range all the way from Uranus and beyond.

The newly discovered "œcelestial autobahn," or œcelestial highway acts over several decades unlike the millions of years that usually characterise Solar System dynamics.

According to researchers, the most star arch structures are linked to Jupiter and its gravitational force. The structures were resolved by gathering numerical data about millions of orbits in the Solar System and computing how they fit within already-known space manifolds.

While the results need to be further studied, researchers say both determine how they can be used by spacecraft and how such manifolds behave in the vicinity of Earth, controlling asteroid and meteorite encounters.

Juno reveals details about Jupiter; colossal cyclones and rivers of ammonia in the atmosphere

Jupiter's twin planet spotted in the quest to find Earth 2.0