The planet — one of the handful to have been discovered to date — is comparable to Earth in terms of both size and orbit.

Scientists from the University of Canterbury (UC) have discovered a rare new Super-Earth planet that lies towards the centre of the galaxy, also called the Galactic Bulge. The planet — one of the handful to have been discovered to date — is comparable to Earth in terms of both size and orbit.

The results of the find have been published in The Astronomical Journal.

The research was led by Dr Antonio Herrera Martin and Associate Professor Michael Albrow, both of whom are a part of an international team of astronomers who came together on Super-Earth research. 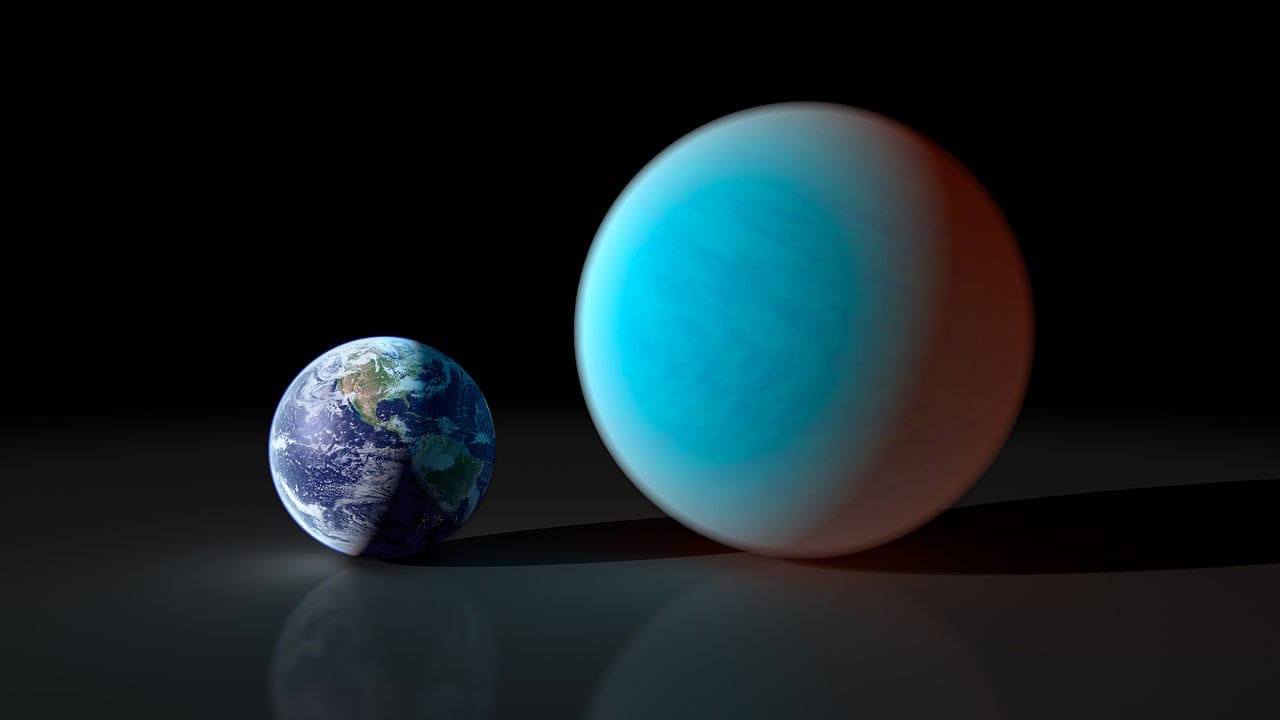 The planet has a year of approximately 617 days. Image credit:NASA

Speaking about the discovery, Dr Herrera Martin, the paper’s lead author, explained, “To have an idea of the rarity of the detection, the time it took to observe the magnification due to the host star was approximately five days, while the planet was detected only during a small five-hour distortion. After confirming this was indeed caused by another ‘body’ different from the star, and not an instrumental error, we proceeded to obtain the characteristics of the star-planet system.”

The researcher added that the host star is 10 percent the mass of our Sun and that the planet has a year of approximately 617 days.

According to Dr Martin, the planet was discovered using a technique called microlensing where the combined gravity of the planet and its host star causes light from a more distant background star to be magnified in a particular manner.

This microlensing event was first observed independently in 2018 by the Optical Gravitational Lensing Experiment (OGLE) using a telescope in Chile. It was reconfirmed by the Korea Microlensing Telescope Network (KMTNet) to which the UC astronomers belong, using three identical telescopes in Chile, Australia, and South Africa.

As per a report in Tech Explorist, the planet has a mass somewhere between that of Earth and Neptune. It orbits at a location between Venus and Earth from the parent star, the report added.