The main feature of the eye is a 3D artificial retina, which is made of an array of nanowire light sensors copying the photoreceptors in human retinas.

Research in the field of health and medicine has reached new heights, increasing life expectancy of humans beings. Developments in the fields of science have also helped people deal with many disabilities.

One such development has surfaced which brings new hope to patients with visual impairment. An international team led by scientists at the Hong Kong University of Science and Technology (HKUST) has developed the world's first 3D artificial eye. 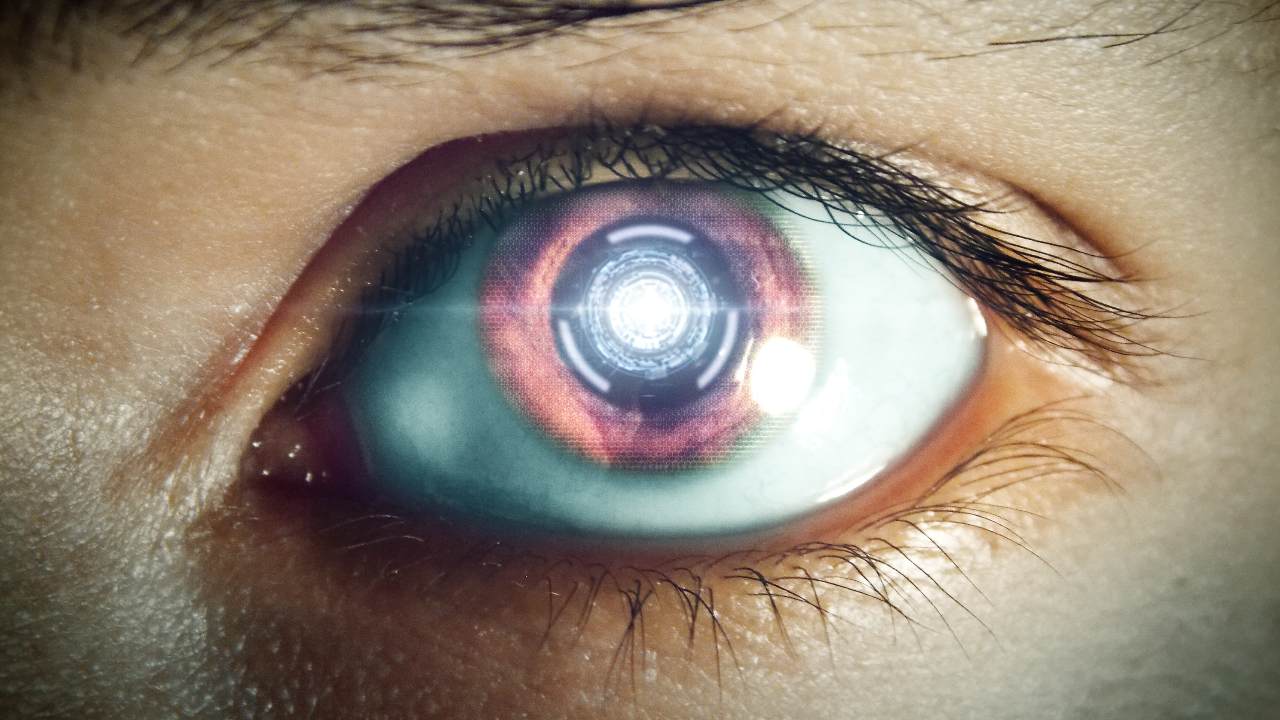 The EC-Eye not only recreates the structure of a natural eye but may actually perform extra functions such as the ability to detect infrared radiation in darkness in the future. Representational Image

It is claimed that capabilities better than existing bionic eyes and in some cases, even exceed those of the human eyes.

The team at HKUST collaborated with the University of California, Berkeley on this project and their findings were recently published in the journal Nature.

The Electrochemical Eye (EC-Eye) developed at the university not only recreates the structure of a natural eye for the first time but may actually perform extra functions such as the ability to detect infrared radiation in darkness in the future. The main feature of the artificial eye is a 3D artificial retina, which is made of an array of nanowire light sensors copying the photoreceptors in human retinas.

According to ScienceDaily, the artificial retina has been developed by Prof. FAN Zhiyong and Dr GU Leilei from the Department of Electronic and Computer Engineering at HKUST. The team connected the nanowire light sensors to a bundle of liquid-metal wires serving as nerves behind the human-made hemispherical retina during the experiment.

The scientists successfully replicated the visual signal transmission to reflect what the eye sees onto the computer screen.

According to a report in Eureka Alert, these nanowire light sensors could be directly connected to the nerves of the visually impaired patients in the future. Besides, as nanowires have an even higher density than photoreceptors in the human retina, the 3D retina will be able to receive more light signals and potentially attain a higher image resolution than the human retina.

“Regardless of image resolution, angle of views or user-friendliness, the current bionic eyes are still of no match to their natural human counterpart. A new technology to address these problems is in urgent need, and it gives me a strong motivation to start this unconventional project," said Prof. Fan.