Scientists have developed a drug compound that may freeze cancer cells and kill them, thus keeping them from spreading throughout the body

Scientists have developed a drug compound that may freeze cancer cells and kill them, thus keeping them from spreading throughout the body.

The study found that the compound named KBU2046 is highly effective and can slow down cell motility in the cancers of breast, prostate, colon and lungs in the in-vitro model.

"Movement is key: the difference is black and white, night and day. If cancer cells spread throughout your body, they will take your life. We can treat it, but it will take your life," said Raymond Bergan from Oregon Health and Science University (OHSU) in the United States. 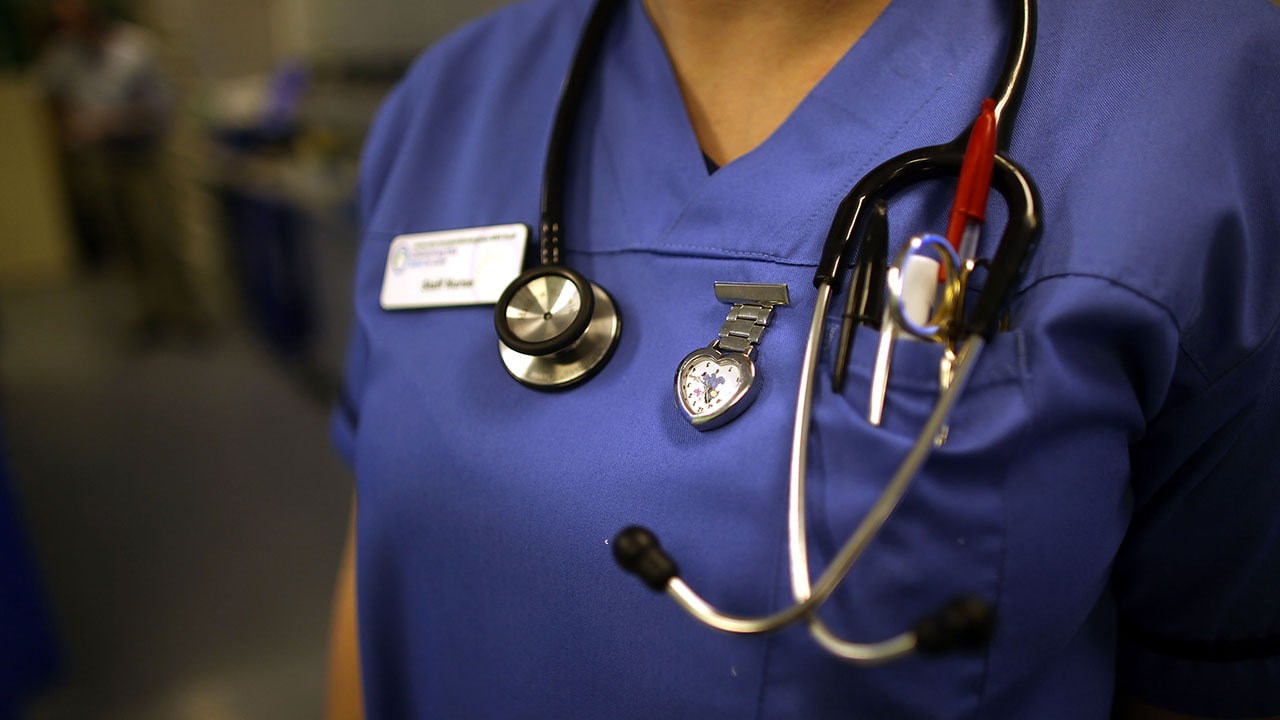 "We used chemistry to probe biology to give us a perfect drug that would only inhibit the movement of cancer cells and wouldn't do anything else. That basic change in logic lead us to do everything we did."

In the study, published in the journal Nature Communications, the team used a mouse model to test the drug.

"We started off with a chemical that stopped cells from moving, then we increasingly refined that chemical until it did a perfect job of stopping the cells with no side effects," Bergan said.

The team found that the key to this drug was engaging the heat shock proteins — the "cleaners" of a cell.

"The way the drug works is that it binds to these cleaner proteins to stop cell movement, but it has no other effect on those proteins," Bergan said.

"Our eventual goal is to be able to say to a woman with breast cancer: here, take this pill and your cancer won't spread throughout your body. The same thing for patients with prostate, lung, and colon cancer."

The team will now move this forward as a therapy to test in humans.

World Cancer Day 2023: Theme, history, significance and all you need to know