The world needs more disease-resistant wheat varieties and breeds that can grow with less water.

In a breakthrough that experts say will help feed the growing global population in the coming decades, scientists on 16 August revealed they have cracked the full genome of wheat for the first time.

Wheat feeds more than a third of the global human population, providing more protein than meat in the human diet and making about one-fifth of calories consumed by people.

But it is harder to grow in hot, dry weather, and these challenging conditions are expected to intensify as the planet warms due to climate change. 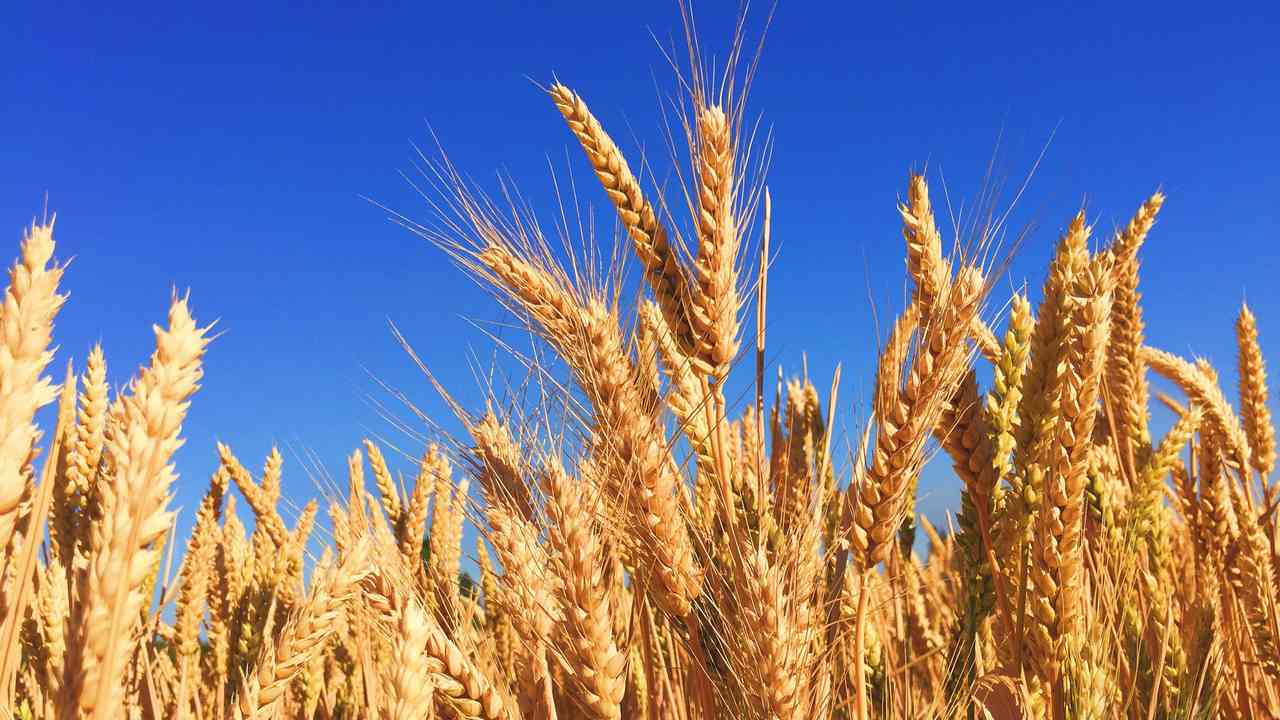 Experts say the world needs more disease-resistant varieties and breeds that can grow with less water in a warmer environment.

"This will greatly speed up our efforts on identification of agriculturally important wheat genes, including those that would help to combat major fungal diseases," said Kostya Kanyuka a functional genomics scientist at Rothamsted Research.

"This will also be hugely and immediately beneficial for wheat breeders, accelerating development of new elite varieties."

Mapping a comprehensive wheat genome was an "immense challenge" that took 13 years, because bread wheat contains five times more genes than a human, said the report in the journal Science.

The type of wheat detailed by 200 scientists from 20 countries is Chinese Spring (Triticum aestivum) a variety of bread wheat which is the world's most widely cultivated crop, said the study led by the International Wheat Genome Sequencing Consortium (IWGSC).

"Wheat productivity needs to increase by 1.6 percent a year to meet the demands of a projected world population of 9.6 billion by 2050," said the report.

Humans, by contrast, have about 20,000 genes and three billion base pairs.