The synthetic brain has similar characteristics to a real one in functional MRI & EEG scans.

An entirely artificial brain is something researchers have been working on a long time. Researchers at UCLA have just taken a leap forward, putting together a synthetic brain with assembly and circuits that grow.

The team of chemical engineers has also managed to give the circuitry in the 'synthetic brain' identical structure, compartments and electrical activity to a real brain, according to a report in ZDNet.

The project is being led by UCLA chemical engineer, who's got a synthetic brain on his mind since 2012. 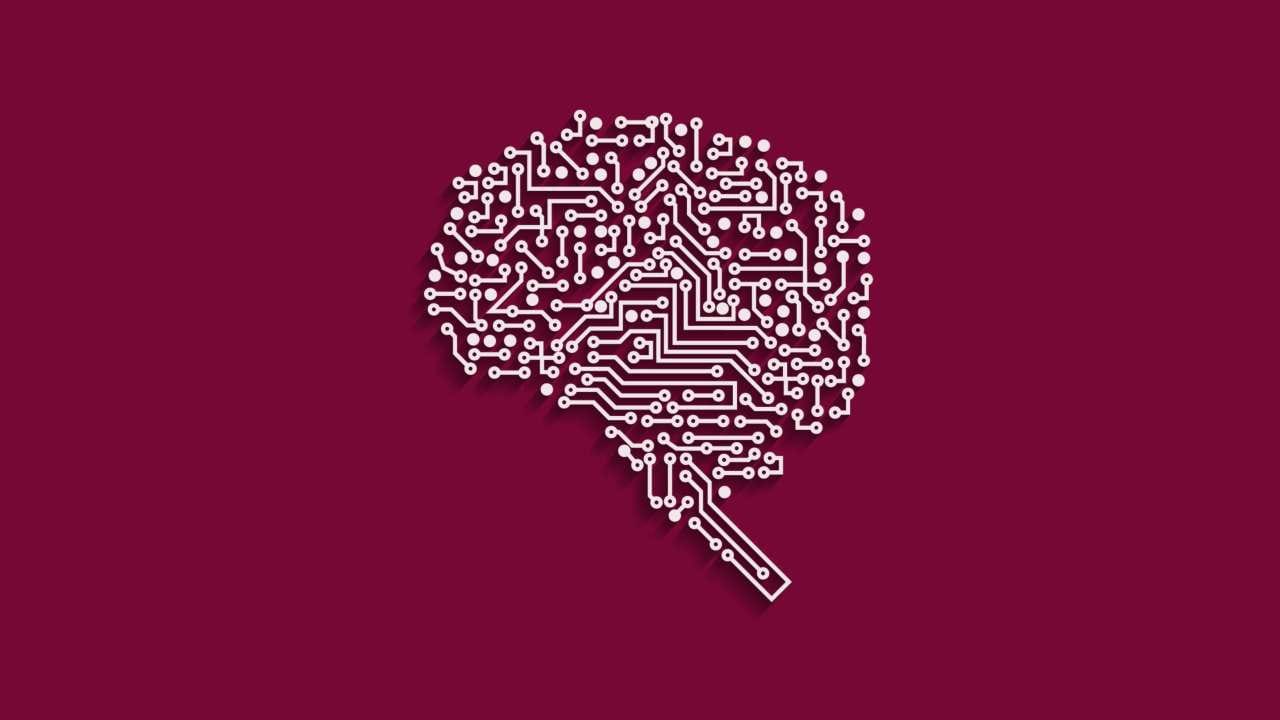 A synthetic brain that works and grows like the real deal.

Through their research, Gimzewski and his team found that a grid of tightly-packed copper rods did something special when treated with silver nitrate: they grew nanowires. The nanowires grow out of the post in seemingly-random directions, giving an appearance of branching, much like interconnected neurons found in a brain.

On running electricity through the nanowires, the nanowires seem to organise information on their own — again, a pretty brain-like thing to do.

"When they’re all combined, they start to talk to each other...the whole circuitry comes alive, in a sense, with every part interacting with every other part," Gimzewski said. "And there are pathways in which we can establish stronger neuromorphic connections." As enthusiastic as he is about the potential of it all, Gimzewski also urges a generous helping of caution.

"It’s dangerous to directly correlate things like, ‘This is a brain!'" Gimzewski told ZDNet. "It’s exhibiting electrical characteristics which are very similar to a functional MRI of brains, similar to the electric characteristics of neuronal cultures, and also EEG patterns."

And the reason that's both dangerous and interest to the team is because it opens up a huge question — one that a lot of people spend their lives trying to figure out: What makes people different from other creatures, and from each other?