The diapers have been made out of a biodegradable polymer using chitosan, citric acid and urea.

The use of disposable diapers is commonplace for baby care in urban areas. Diapers are also used for the elderly persons experiencing uncontrolled urination due to certain geriatric health problems. Diapers contain super-absorbing polymers (SAPs) which can absorb and retain a large quantity of liquid. However, they are made of synthetic materials which are non-biodegradable. Safe disposal of used diapers is thus a major environmental problem.

In order to address the problem, scientists from the Department of Chemistry at Indian Institute of Technology, Madras have developed a biodegradable superabsorbent polymer using chitosan (a kind of sugar extracted from seafood waste), citric acid and urea. This super-absorbent has the capacity – it can absorb 1250 gm of water for each gram of the polymer. The researchers used chitosan obtained from seafood waste source, and two easily available sustainable chemicals - citric acid and urea. Water absorbing material from a commercial baby diaper was used for comparison. The materials - chitosan, citric acid and urea – were mixed in weight ratio of 1:2:2. The mixture was heated in an aqueous medium to 100 degrees C in a closed container to form a highly viscous and porous, cross-linked gel denoted as CHCAUR. The gel was then dried to remove residual solvent and powdered for further study.

It was found that the water absorption capacity of CHCAUR was about eight times compared to super-absorbing polymers used in commercial diapers. The structure of this crosslinked polymer gel was analysed using powder x-ray diffraction method. Its properties were studied extensively by various analytical techniques like solid-state nuclear magnetic resonance, Fourier-transform infrared spectroscopy and thermogravimetric analysis.

The scanning electron microscopy was used to confirm the presence of macropores in the gel surrounded by a fibrous network of chitosan molecules forming an agitated surface. The team also found that higher water absorption capacity of the gel could be due to the macroporous structure. 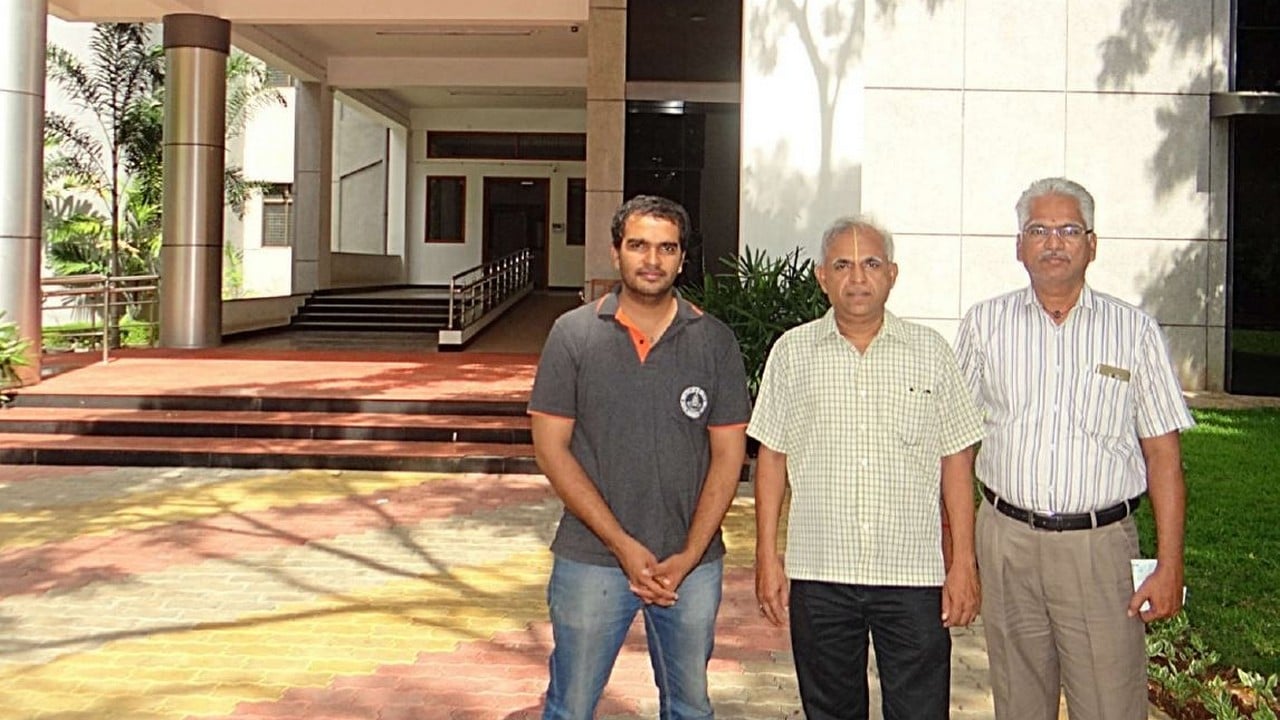 “In the present form, our material does not absorb water as rapidly as commercially available diaper materials, but it is biodegradable unlike fully synthetic commercial superabsorbents,” explained Dr Raghavachari Dhamodharan, the lead researcher, while speaking to India Science Wire. He described the synthesis process as eco-friendly since water has been used in experiments instead of any synthetic chemicals.

“We have tested our material as an additive to soil for the growth of some potted plants like chilly, at home, and find that it is enough if they are watered once every four to five days,” said Abathodharanan Narayanan, another team member, while commenting on the study.

The gel has also been tested for its suitability as a scaffolding material in tissue engineering. Researchers feel it can also find applications in agriculture, especially as a controlled releasing agent of micro and macronutrients to the soil. The study also mentions that when applied to soil, CHCAUR was found to decrease water evaporation rate significantly.

At present, the research team is working on similar biodegradable polymers as a substitute for polyurethane, polystyrene packaging materials that do not degrade.