The tech is still new, but it could be used to build "plant-based robots" that handle fragile objects when rigid, robotic arms can't.

Remote-controlled Venus flytrap "robo-plants" and crops that tell farmers when they are hit by disease could become reality after scientists developed a high-tech system for communicating with vegetation. Researchers in Singapore linked up plants to electrodes capable of monitoring the weak electrical pulses naturally emitted by the greenery. The scientists used the technology to trigger a Venus flytrap to snap its jaws shut at the push of a button on a smartphone app. They then attached one of its jaws to a robotic arm and got the contraption to pick up a piece of wire half a millimetre thick, and catch a small falling object. 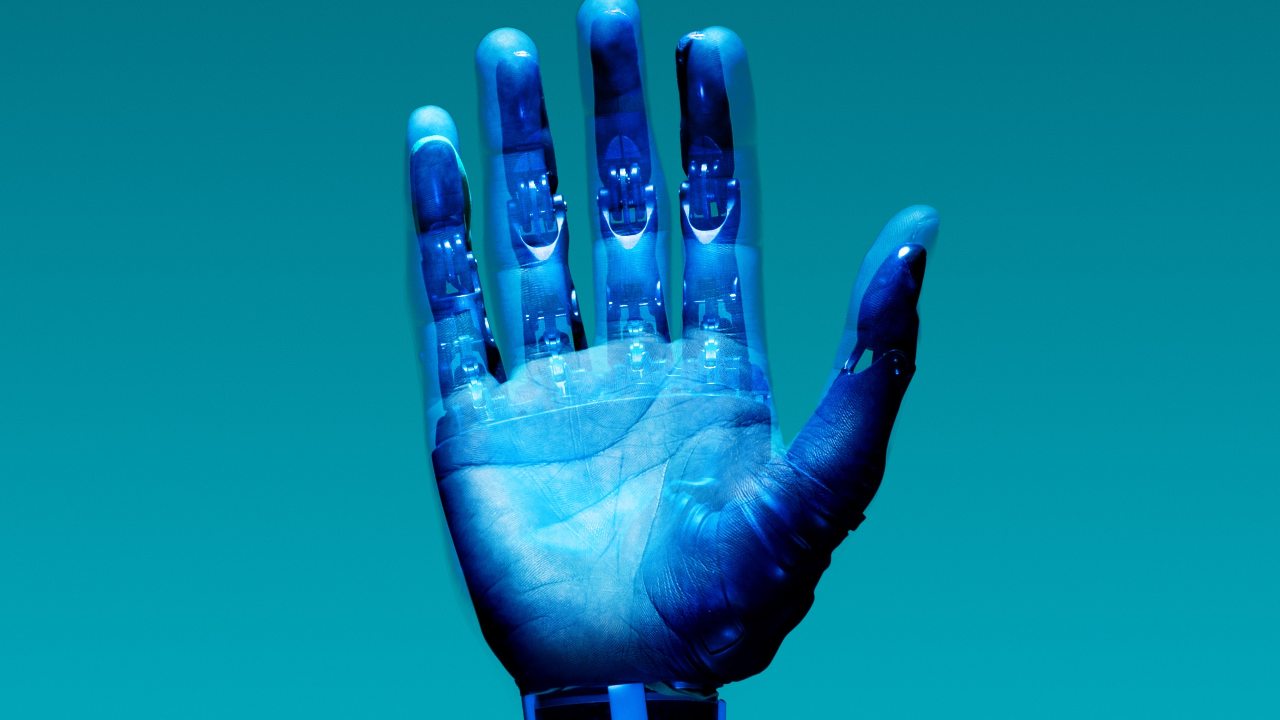 The technology is in its early stages, but researchers believe it could eventually be used to build advanced "plant-based robots" that can pick up a host of fragile objects which are too delicate for rigid, robotic arms.

"These kinds of nature robots can be interfaced with other artificial robots (to make) hybrid systems," Chen Xiaodong, the lead author of a study on the research at Nanyang Technological University (NTU), told AFP.

There are still challenges to be overcome. Scientists can stimulate the flytrap's jaws to slam shut but can't yet reopen them — a process that takes 10 or more hours to happen naturally.

The system can also pick up signals emitted by plants, raising the possibility that farmers will be able to detect problems with their crops at an early stage.

"By monitoring the plants' electrical signals, we may be able to detect possible distress signals and abnormalities," said Chen. "Farmers may find out when a disease is in progress, even before full-blown symptoms appear on the crops."

Researchers believe such technology could be particularly useful as crops face increasing threats from climate change.

The NTU researchers developed film-like, soft electrodes that fit tightly to the plant's surface and can detect signals more accurately.

They are attached using a "thermogel", which is liquid at low temperatures but turns into a gel at room temperature. They are the latest to conduct research communicating with plants.

In 2016, a Massachusetts Institute of Technology team turned spinach leaves into sensors that can send an email alert to scientists when they detect explosive materials in groundwater.

The team embedded carbon nanotubes that emit a signal when plant roots detect nitroaromatics — compounds often found in explosives. The signal is then read by an infrared camera that sends out a message to the scientists.