Around 200 reindeer have been found dead from starvation 1,200 kilometres from the North Pole.

Some 200 reindeer have been found dead from starvation in the Arctic archipelago Svalbard, an unusually high number, the Norwegian Polar Institute said Monday, pointing the finger at climate change.

During their annual census of the wild reindeer population on the group of islands in the Arctic ocean, about 1,200 kilometres from the North Pole, three researchers from the polar institute identified around 200 deer carcasses believed to have starved to death last winter.

Ashild Onvik Pedersen, head of the census, said the "high degree of mortality" was a consequence of climate change, which according to climate scientists, is happening twice as fast in the Arctic as the rest of the world. 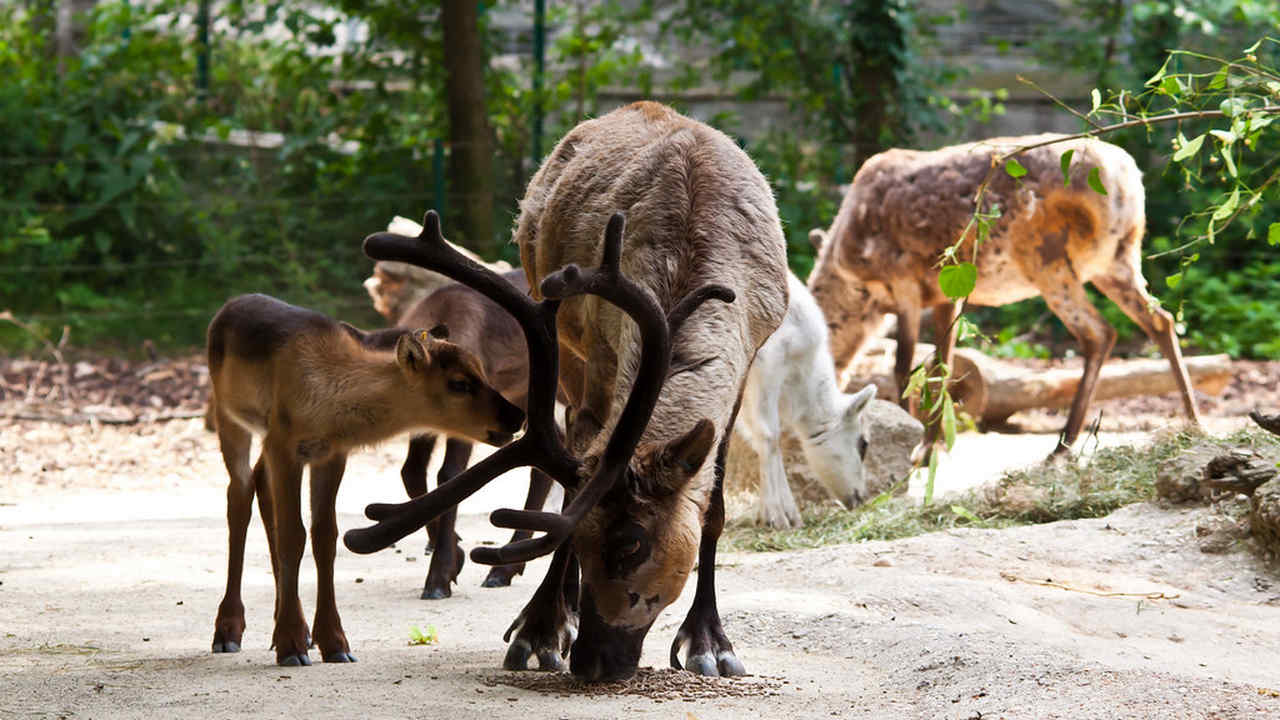 "Climate change is making it rain much more. The rain falls on the snow and forms a layer of ice on the tundra, making grazing conditions very poor for animals," she told AFP.

In winter, Svalbard reindeer find vegetation in the snow using their hooves, but alternating freezing and thawing periods can create layers of impenetrable ice, depriving the reindeers of nourishment.

According to Onvik Pedersen, a comparable death toll has only been recorded once before — after the winter of 2007-2008 — since monitoring of the reindeer population started 40 years ago.

The increased mortality is also due in part to a significant increase in the number of reindeer in the Norwegian archipelago. That is partly thanks to climate change and the warmer summers, meaning more individuals compete in the same grazing areas.

Since the 1980s, the number of reindeer has doubled in Svalbard, and now stands at around 22,000, according to the Norwegian Polar Institute.