Research has shown that excess salt intake is harmful to people’s health. It can lead to high blood pressure and increase the risk of heart disease and stroke.

Globally salt reduction programmes are gaining traction, whether through awareness campaigns or through governmental interventions.

This has been true in South Africa too. Three years ago it became the first country to implement mandatory salt targets for staple foods such as bread and soups. This is in line with World Health Organisation (WHO) recommendations to reduce salt intake by 30 percent by 2025. In South Africa, a further reduction in sodium targets is set to come into effect later this year.

The approach South Africa took was to target the non-discretionary intake of salt – that’s salt already added as an ingredient to food. Its view was that this would be the most cost-effective approach to prevent hypertension – a key driver of heart disease and stroke.

It’s still early days on whether the new laws are having the desired effect on health – that will take a few more years to feed through. But the policy is certainly working in reducing salt in staple foods such as bread. 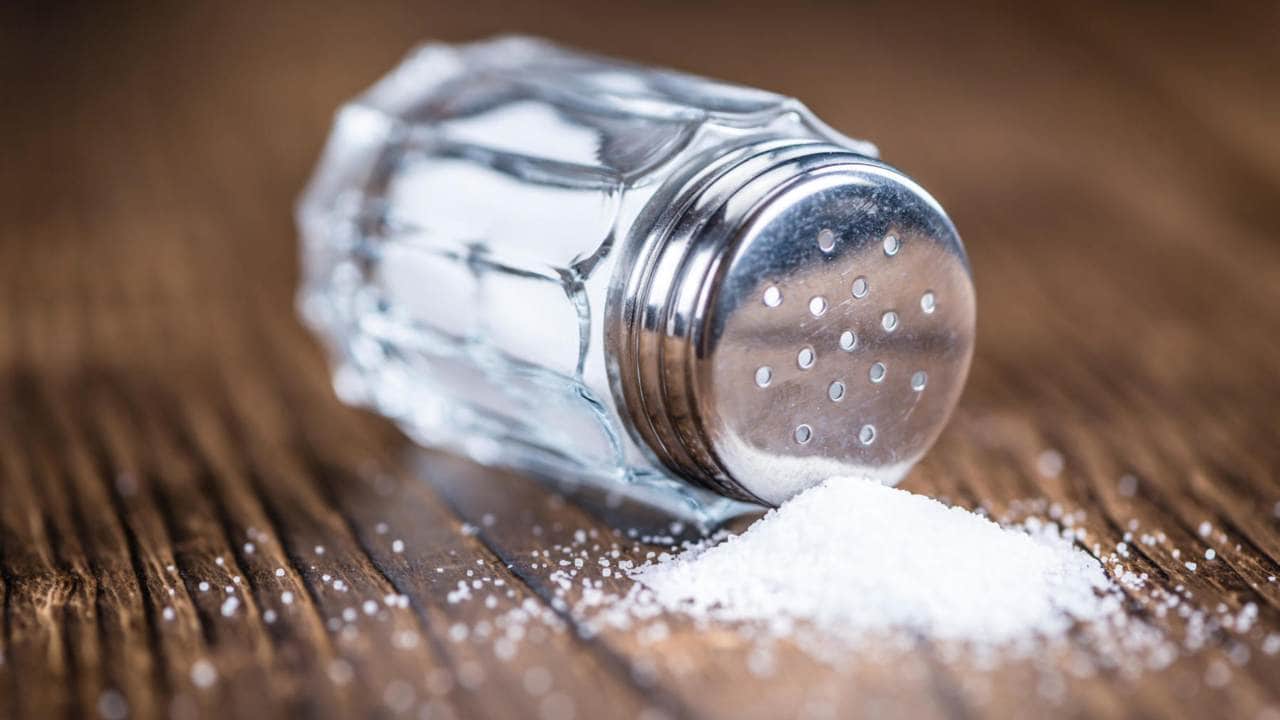 As part of a WHO study on global ageing, we reviewed South Africans’ salt intake before the new laws were implemented, and are now repeating this exercise to determine whether salt intake has reduced.

South Africa has also made concerted efforts to promote public awareness on excessive salt intake and cardiovascular health. Research suggests that this has been effective in changing people’s behaviour such as adding salt to food when cooking and at the table during meals.

But, in the medium to longer term, will these interventions produce the health outcomes the government has forecast? The key indicators would be lower blood pressure, fewer cardiovascular events such as hearts attacks and strokes.

The answer lies partly in policies being adjusted to take into account new scientific findings about how salt affects the body. This is a frontier that’s being explored by scientists around the world. It’s also the subject of our research.

Our research challenge some assumptions that have been held for decades about how salt affects the body. Our findings – together with those of other international researchers – suggest that the mechanisms surrounding salt and cardiovascular health may be more complex than originally thought. This in turns suggests that there’s significant scope to fine-tune policies to improve prevention and treatment of common disorder like hypertension.

We highlight, for example, that salt reduction may significantly reduce the harmful effects of hormones associated with high salt intake. Blood pressure, heart structure and blood vessels can all be affected. This provides further evidence of the importance of policies that target salt intake.

What we know now

A common understanding – prevalent in medical textbooks for decades – has been that a high salt intake results in thirst. The higher water intake consequently leads to increased blood volume which raises blood pressure, and ultimately both water and salt are excreted by the kidneys and blood pressure is maintained.

But German researcher, Jens Titze, recently found salt to be stored in the skin. Researchers have further shown that high salt intake is accompanied by minimal water loss. These surprising findings were met with scepticism by the global health sciences community, but underscores that a much better understanding of blood pressure mechanisms is required.

US investigators, Alexei Bagrov and Olga Fedorova, identified another player in how salt affects cardiovascular health. Marinobufagenin is a steroid hormone that has similar properties to active substances found in the venom of the Bufo marinus toad. The hormone’s function is to manage salt balance and is thus produced in response to high salt intake.

Signs to watch for if you think you may be consuming a little too much salt. Image credit: CARE hospital

But very high levels of the steroid hormone, in response to excessive salt intake, resulted in increased blood pressure, affected heart structure and increased the stiffness of the blood vessel walls in animals.

We recently set out to test this for the first time in healthy young humans. We confirmed a strong positive association between increased salt intake and an increase in the steroid hormone. We found that high salt intake was linked to stiffer aortas, even in very young people.

Not only was the steroid hormone associated with aortic stiffness, but also with increased blood pressure, and left ventricular mass in young healthy adults who consumed a mean of 11.8 grams (more than two teaspoons) of salt a day. The WHO recommends an intake of less than 5 grams (one teaspoon) of salt per day.