RV built by Toyota, JAXA could be the first habitat for NASA astronauts on the moon

With NASA’s budget stretched thin, the partnership with JAXA, Toyota will likely make the gear affordable.

Japan's Aerospace Exploration Agency (JAXA) displayed renders for its moon rover designed in collaboration with auto major Toyota in 2019. The rover, which runs on solar power and fuel cell technology, caught the attention of NASA.

The US space agency has now decided to join hands with JAXA for realizing its goal of establishing a permanent human presence on the Moon, reported DailyMail.

Last week, NASA formalized an agreement with JAXA, signing a "Joint Exploration Declaration of Intent." It includes contributions from the Japanese space agency to the Lunar Gateway, and exploration in orbit and the lunar surface.

This not only means NASA will likely leave behind grand plans for inflatable tents and underground bases. JAXA will also share in many of the exiting plans for missions and exploration in the Artemis mission.

The US space agency has been working on the Artemis program with an aim to land the first woman and next man on the Moon by 2024. 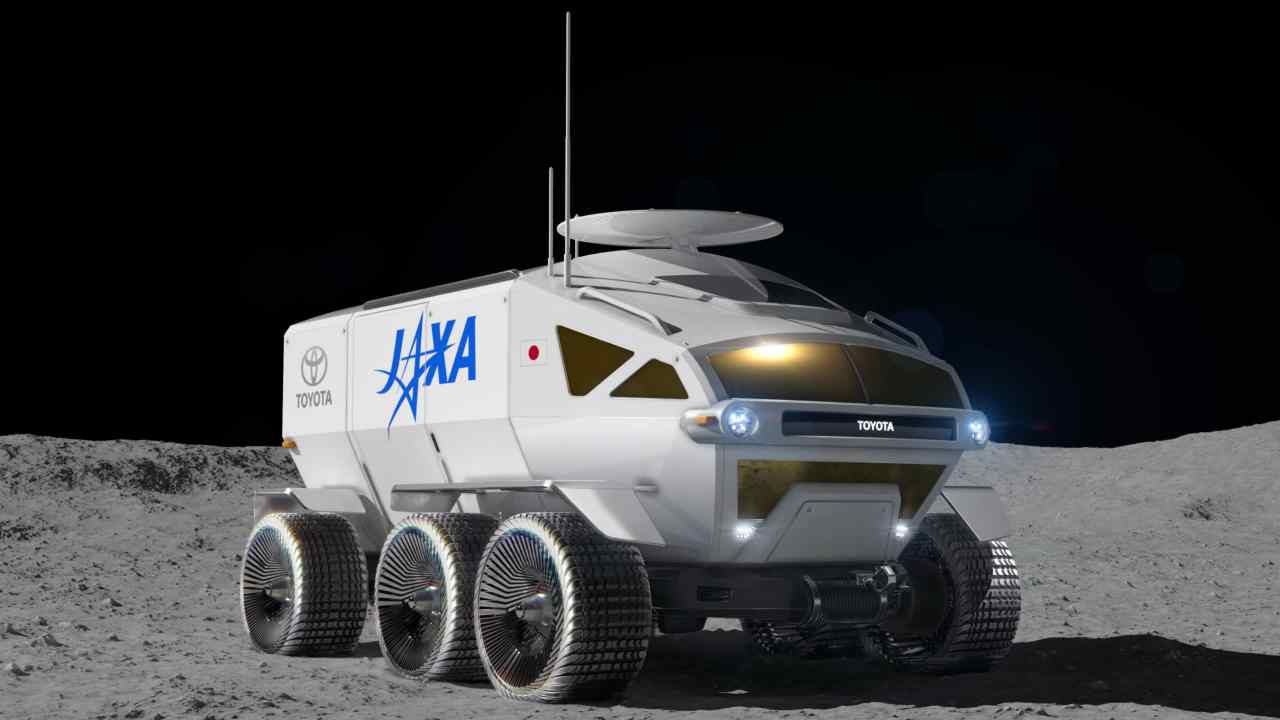 “We will collaborate with our commercial and international partners and establish sustainable exploration by the end of the decade. Then, we will use what we learn on and around the Moon to take the next giant leap – sending astronauts to Mars,” said NASA.

According to Futurism, JAXA has been working on the moon version of a mobile home with Toyota for over two years. NASA has been keen to have pressurised surface vehicles for longer journeys in the Artemis mission.

Plans for vehicle included room for two people inside, when JAXA made an announcement about it last year. However, it has not made clear if it has made modifications to turn the rover into a habitat.

As per a report in Ars Technica, during a meeting of the Solar System Exploration Research Virtual Institute, NASA engineer Mark Kirasich laid out the agency’s plans for lunar surface activities.

"This thing is the coolest element I’ve ever seen for people. It's like an RV for the Moon. We are going to try and develop this jointly with JAXA, as a Japanese contribution to our plan," Ars Technica quoted him as saying.

The partnership with JAXA will help defray the high costs of a lunar return, said Clive Neal, a lunar scientist from the University of Notre Dame. “NASA’s budget is stretched pretty thin, and this helps them afford to do it,” he said.