Russia's Rosatom to host Science and Culture fest in Mumbai, Delhi this week

The Festival of Science & Culture from 24 to 29 October will focused on nuclear science & technologies.

Russian state atomic energy corporation Rosatom said on Tuesday that its Festival of Science and Culture focused on nuclear science and technologies will be held in Mumbai and New Delhi from 24 October to 29 October.

Rosatom, which is the consultant and equipment supplier for the Kudankulam Nuclear Power Project (KNPP) in Tamil Nadu, said in a statement that the event is being organised in collaboration with the Nehru Science Centre, Mumbai, and the Russian Embassy in Delhi. 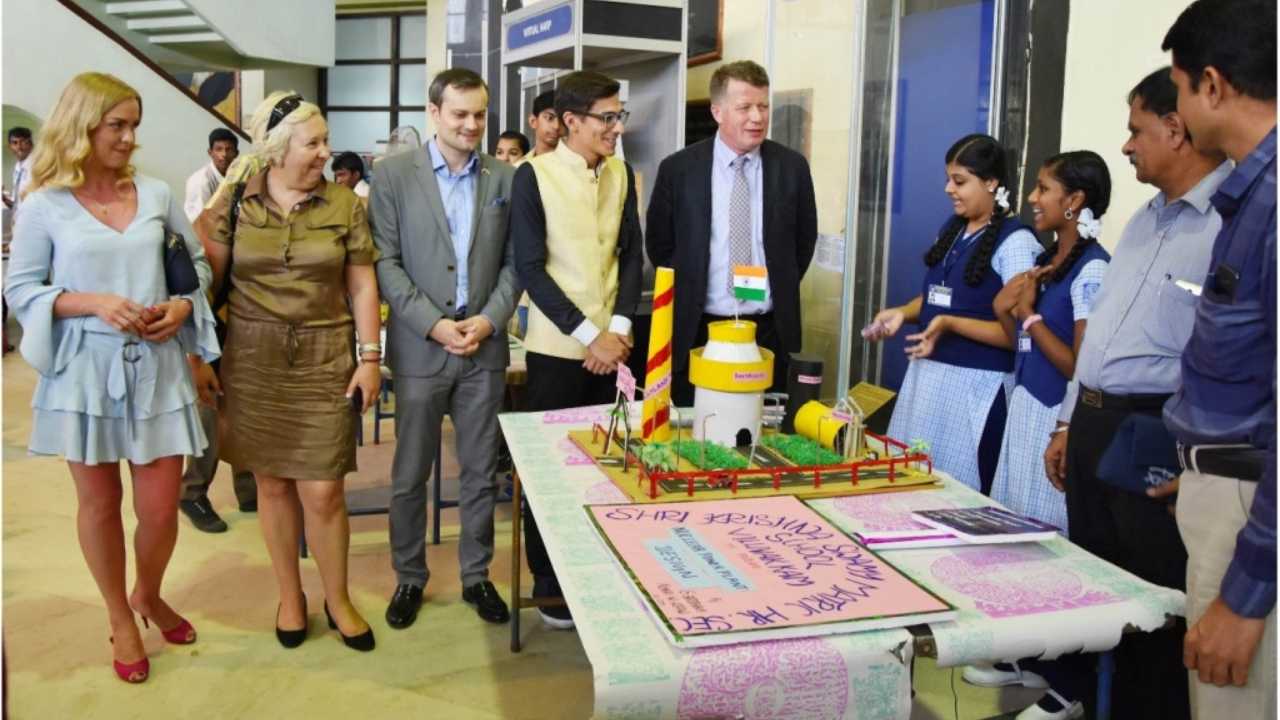 Kornienko, who was on a year-long mission during 2015-16 aboard the International Space Station, will share his vision about the possibility of developing a nuclear-powered spacecraft for deep space travel, it said.

"During the lectures, Momot and Sarapultseva will talk about electricity generation from the nuclear power plants as well as non-power application of nuclear technologies in medicine, agriculture and daily life," it added.

"Rosatom Festival of Science and Culture is a series of educational activities that give participants an opportunity to experience Russian culture and get to know about the latest developments in nuclear science and technology.