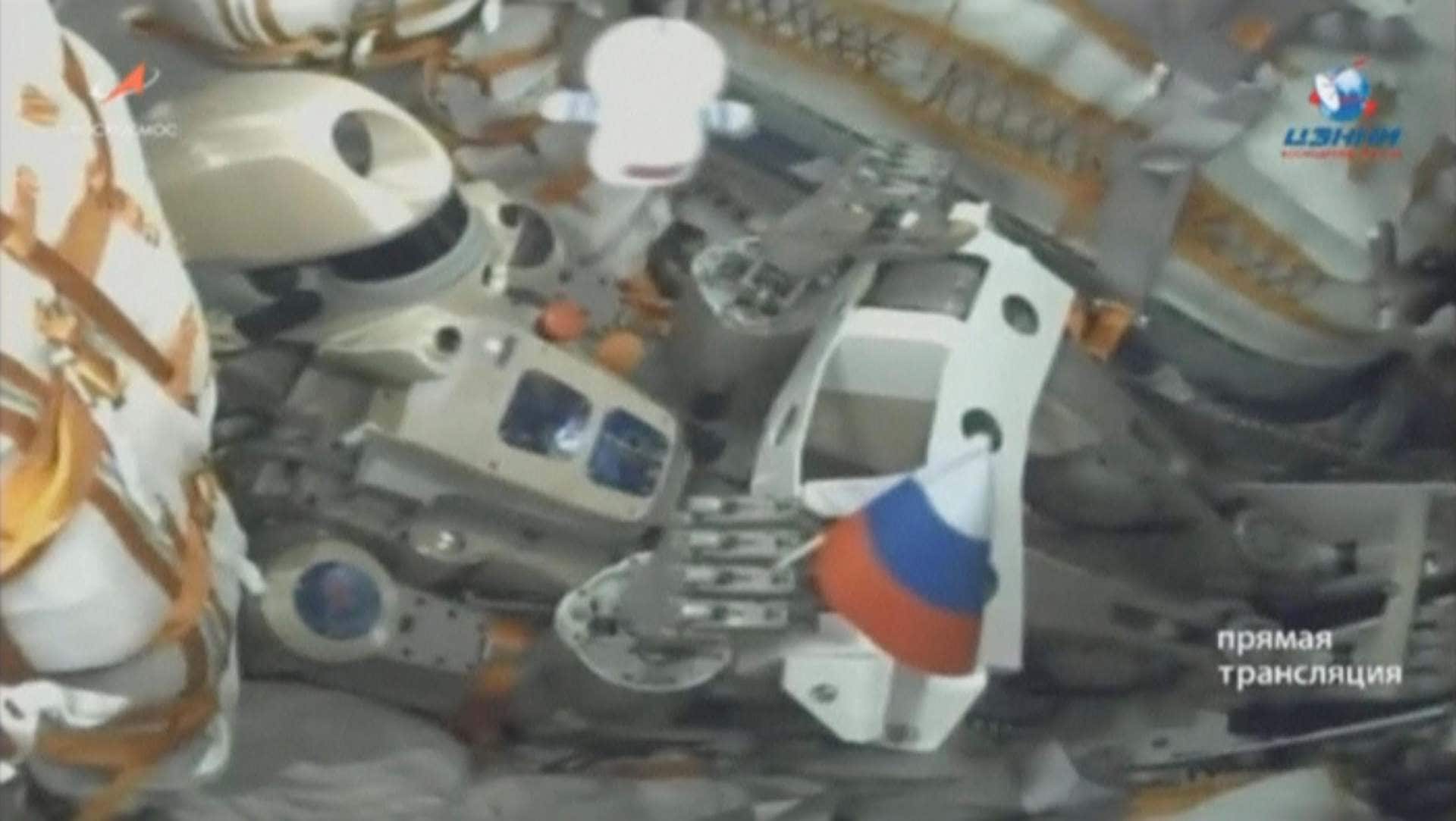 The FEDOR (Final Experimental Demonstration Object Research) robot on its way to the ISS on a planned two-week mission to support the crew and test its skills.

The spacecraft is currently 96 meters away from the station and officials plan to attempt docking again on Monday morning, RIA reported, citing Russia’s flight control centre.

FEDOR is the size of a human adult and can emulate the movements of the human body.

The ISS is a joint project of the space agencies of the United States, Russia, Europe, Japan and Canada.