Robots will be able to undertake delicate missions like sampling coral reefs because they can function for longer stretches of time.

Inspired by the lionfish, scientists have created a system of circulating liquid within robotic structures, to store energy and power automated machines for sophisticated, long-duration tasks. The synthetic vascular system is capable of pumping an energy-dense hydraulic liquid — which the researchers call “robot blood”. It stores energy, transmits force, operates appendages and provides structure, all in an integrated design.

“In nature we see how long organisms can operate while doing sophisticated tasks. Robots can’t perform similar feats for very long,” said Rob Shepherd, an associate professor at Cornell University in the US. “Our bio-inspired approach can dramatically increase the system’s energy density while allowing soft robots to remain mobile for far longer,” said Shepherd. 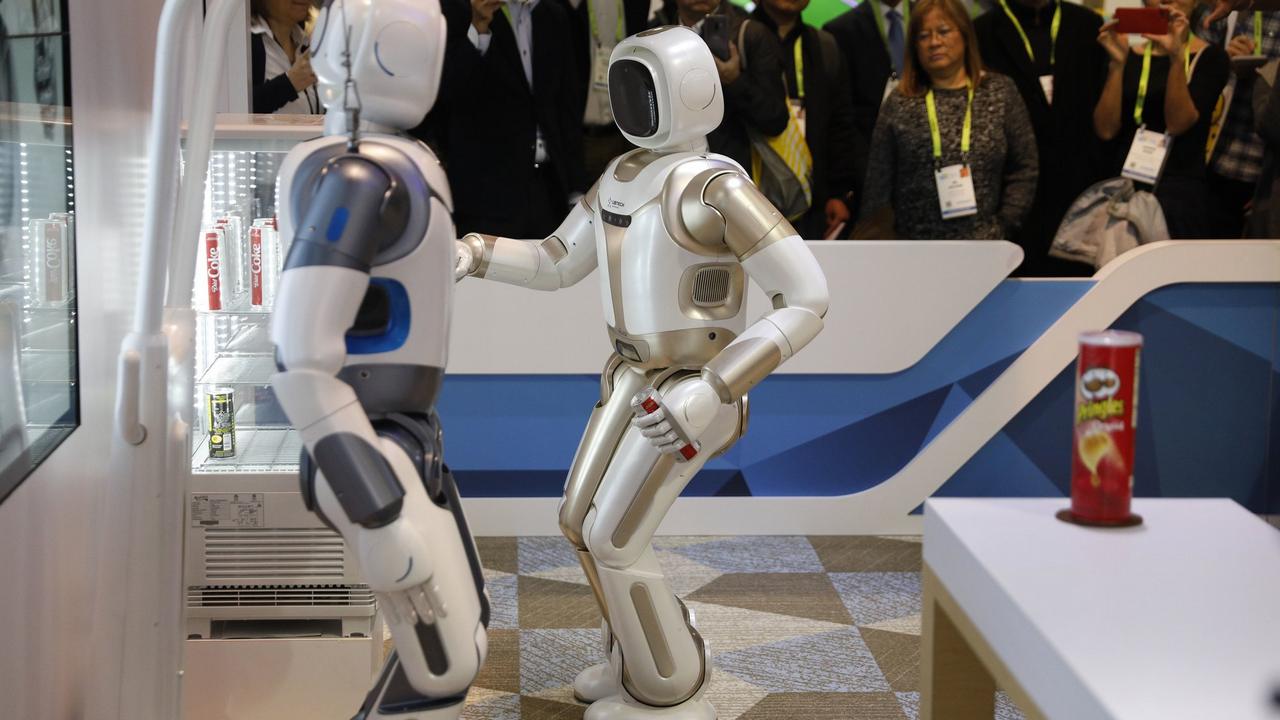 The researchers tested the concept by creating an aquatic soft robot inspired by a lionfish, designed by James Pikul, who is now an assistant professor at the University of Pennsylvania in the US. Lionfish use undulating fanlike fins to glide through coral-reef environments. Silicone skin on the outside with flexible electrodes and an ion separator membrane within allows the robot to bend and flex. Interconnected zinc-iodide flow cell batteries power onboard pumps and electronics through electrochemical reactions.

The researchers achieved energy density equal to about half that of a Tesla Model S lithium-ion battery. The robot swims using power transmitted to the fins from the pumping of the flow cell battery. The initial design provided enough power to swim upstream for more than 36 hours. Underwater soft robots offer tantalising possibilities for research and exploration. Since aquatic soft robots are supported by buoyancy, they don’t require an exoskeleton or endoskeleton to maintain the structure.

By designing power sources that give robots the ability to function for longer stretches of time, Shepherd thinks autonomous robots could soon be roaming Earth’s oceans on vital scientific missions and for delicate environmental tasks like sampling coral reefs. These devices could also be sent to extraterrestrial worlds for underwater reconnaissance missions.