River water all around the world are overflowing with antibiotics: new study

People are increasingly resistant to antibiotics and their presence in the rivers are dangerous for aquatic animals.

Rivers worldwide are polluted with antibiotics that exceed environmental safety thresholds by up to 300 times, according to research unveiled at a conference Monday.

Scientists found one or more common antibiotics in two-thirds of 711 samples taken from rivers in 72 countries, they told a meeting of environmental toxicologists in Helsinki.

In dozens of locations, concentrations of the drugs — used to fight off bacterial infection in people and livestock — exceeded safety levels set by the AMR Industry Alliance, a grouping of more than 100 biotech and pharmaceutical companies.

Ciprofloxacin, a frontline treatment for intestinal and urinary tract infections, surpassed the industry threshold at 51 of the sites tested. At one location in Bangladesh, concentrations of another widely used antibiotic, metronidazole, were 300 times above the limit, the researchers said. 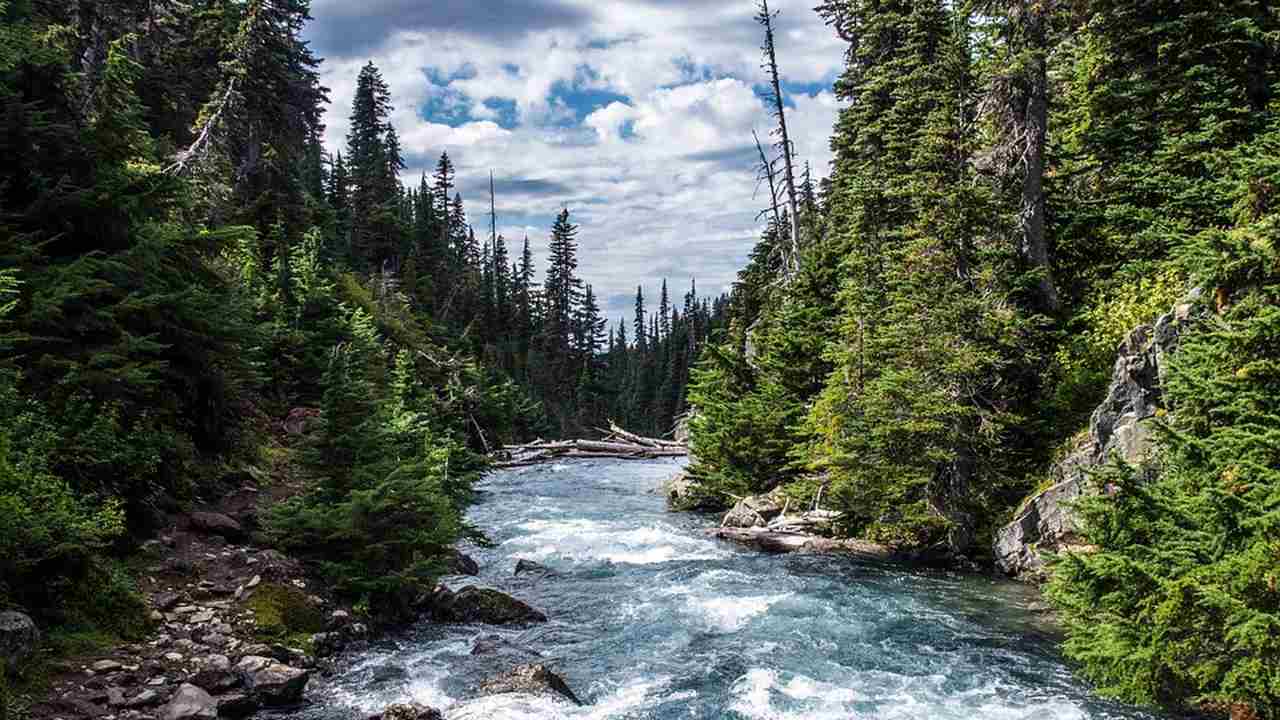 "The results are quite eye-opening and worrying, demonstrating the widespread contamination of river systems around the world with antibiotic compounds," Alistair Boxall, a scientist at the York Environmental Sustainability Institute, said in a statement. The widespread presence of antibiotics not only impacts wildlife but likely contributes to the problem of antimicrobial resistance.

The World Health Organization (WHO) has warned that the world is running out of antibiotics that still work, and has called on industry and governments to urgently develop a new generation of drugs. Discovered in the 1920s, antibiotics have saved tens of millions of lives from pneumonia, tuberculosis, meningitis and a host of deadly bacteria. Overuse and misuse of the drugs are thought to be the main causes of antimicrobial resistance.

But the growing presence of antibiotics in the environment may be a key factor too, the new research suggests. Boxall and his team looked for 14 common antibiotics across six continents.

Safety limits were most frequently exceeded in Asia and Africa, but samples from Europe and the Americas showed that the problem is global in scope. The countries with the highest levels of antibiotic river pollution were Bangladesh, Kenya, Ghana, Pakistan and Nigeria. Within Europe, one site in Austria had the biggest concentrations anywhere on the continent. Frozen water samples were collected from the Danube, Mekong, Seine, Thames, Tigris, Chao Phraya and dozens of other rivers. "Until now, the majority of environmental monitoring work for antibiotics has been done in Europe, North America and China," said co-author John Wilkinson, also from the University of York, where the samples were examined. "Our study helps fill this knowledge gap with data from countries that had never been monitored before."

River systems around the world are coursing with over-the-counter and prescription drugs of all kinds, according to another study from last year. On current trends, it estimated, the amount of pharmaceutical effluence leaching into waterways could increase by two-thirds before mid-century.

A large number of drugs found in the environment — analgesics, antibiotics, anti-platelet agents, hormones, psychiatric drugs, anti-histamines — have been detected in nature at levels dangerous for wildlife. Endocrine disruptors, for examples, have notoriously induced sex changes in fish and amphibians.

The two-day annual meeting of the Society of Environmental Toxicology and Chemistry ends on Tuesday.