The circumplanetary disk can form moons and are made of gas, dust and asteroid fragments.

Astronomers have observed a circumplanetary disk forming around a gas giant about 370 light-years from Earth. The disk can form moons and is made of gas, dust and asteroid fragments.

The researchers in this study used the world’s most powerful array of radio telescopes, the Atacama Large Millimeter/submillimeter Array (ALMA) in Chile, to make these observations. Observations from the telescope indicated that dust was present around two planets in the system – PDS 70 c and PDS 70 b – suggesting that they were surrounded by gas disks. 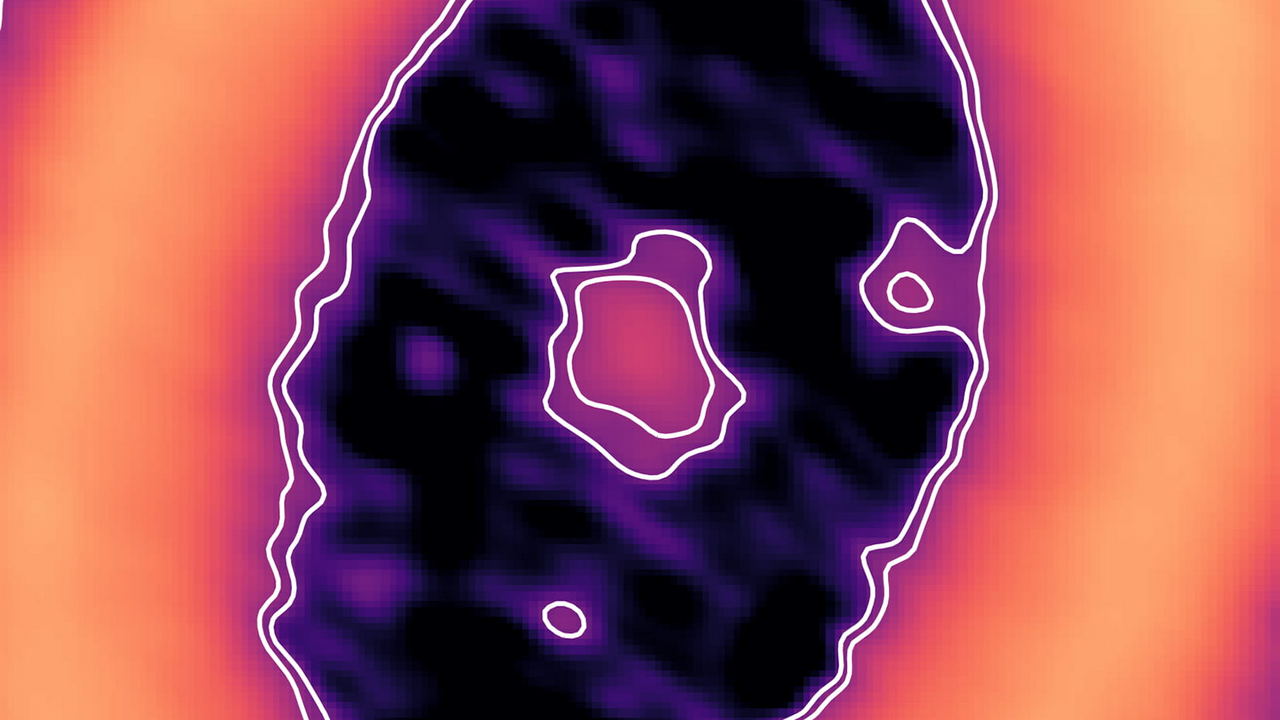 A colour-enhanced image of millimetre-wave radio signals from the ALMA observatory in Chile shows a disk of gas and dust (right of centre) around exoplanet PDS 70 c, the first-ever observation of the kind of circumplanetary disk that is believed to have birthed the moons of Jupiter more than 4 billion years ago. Image credit: A. Isella, ALMA (ESO/NAOJ/NRAO)

Planets with these disks are predicted to disappear about 10 million years into a planet's formation. Data from such clouds can provide more information on how planets form, which is why this finding is exciting for astronomers.

In a press release, Andrea Isella, the head author of this study, said that there is a lot we don’t know about the planets and their formation, we now have the instruments to make direct observation of planets and answer our questions. Planets with circumplanetary disks could allow astronomers to test their theories of planet formation.

The images of these still forming sister planets – PDS 70 b and PDS 70 c – were first revealed last month. PDS 70 is a dwarf star that is about three-quarters the mass of the Sun. Both planets are 5-10 times larger than Jupiter. PDS 70 b, orbits about 1.8 billion miles from the star, roughly the distance from the sun to Uranus. PDS 70 c is a billion miles further out, in an orbit about the size of Neptune’s.

The findings of this study have been published in the journal Astrophysical Journal Letters.