Proxima Centauri, which is a red dwarf star is orbited by two known planets, one of which is in the 'habitable zone' that could support Earth-like conditions.

Researchers from Penn State University are examining a signal that was detected by a radio telescope pointed at Proxima Centauri. It is the Milky Way's neighbouring small star, and part of the Alpha Centauri star system. The radio signal was originally picked up in April and May 2019. In an interaction with The New York Times, Sofia Sheikh, a graduate from Penn State, and the lead author of the study, stated that the signal is some sort of technological signal, but the question is whether it is Earth tech or from somewhere else.

Sheikh is part of a $100 million effort funded by Russian billionaire investor Yuri Milner to find alien radio waves. This is the Breakthrough Listen project first candidate or BLC-1. According to an article by SETI, this is just a candidate, not a confirmed signal – something that everyone at the project emphasised, including executive director Pete Worden.

The sixty-four-meter radio telescope at Parkes Observatory in Australia was used to detect the potential signals from Proxima Centauri. 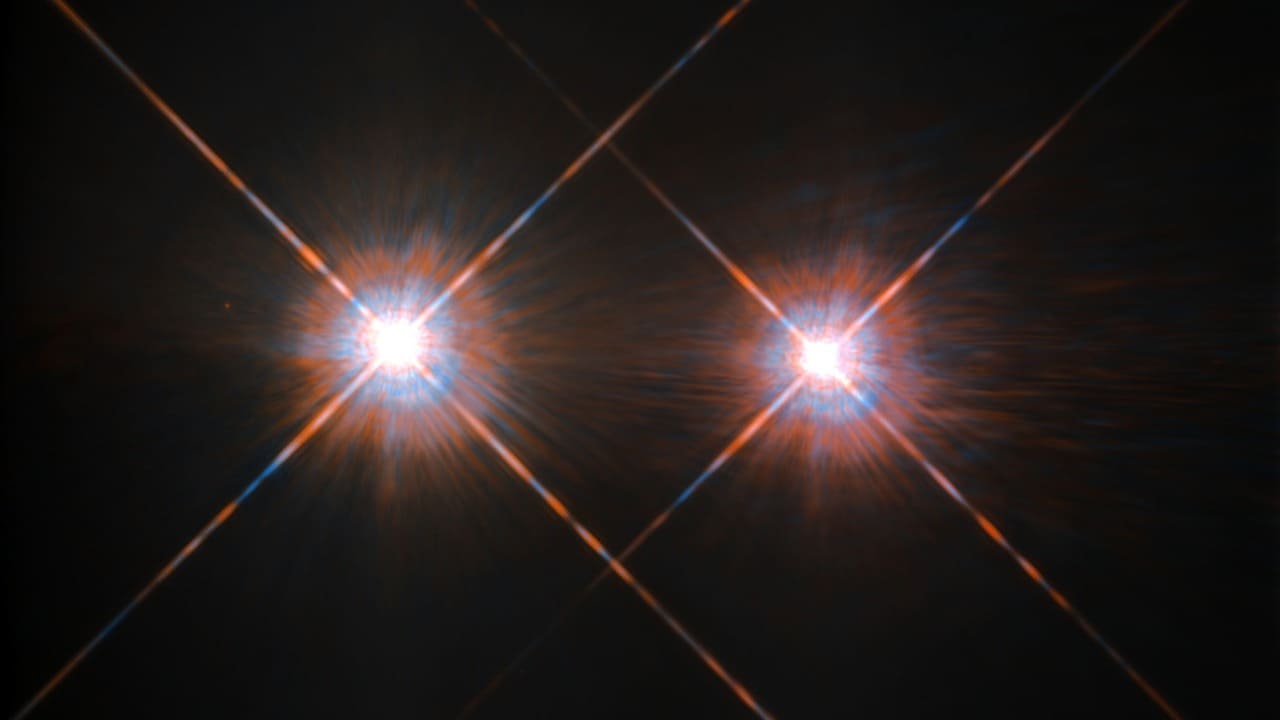 The closest star system to the Earth is the famous Alpha Centauri group. Located in the constellation of Centaurus (The Centaur), at a distance of 4.3 light-years, this system is made up of the binary formed by the stars Alpha Centauri A and Alpha Centauri B, plus the faint red dwarf Alpha Centauri C, also known as Proxima Centauri. Image credit: ESA/Hubble & NASA

He told the New York Times that the signal appears to only shop up in their data when they are looking in the direction of Proxima Centauri. Andrew Siemion of the Berkeley SETI Research Center and investigator for Breakthrough Listen added that his instincts tell him that the signal will be anthropogenic in origin.

Proxima Centauri is a red dwarf star orbited by two known planets, one of which is in the 'habitable zone' that could support Earth-like conditions.

In an interaction with Scientific American, Penn State University professor Jason Wright stated that if one sees such a signal, and it is not coming from the surface of Earth, one knows they have detected extraterrestrial technology.

Speaking with Scientific American, Sheikh further said that it is the most exciting signal they have found in the Breakthrough Listen project because they have not had a signal jump through as many times on their filters before.