Researchers have invented a new device that converts snow into electricity

Scientists have designed a first-of-its-kind 3D-printed device that can produce electricity from falling snow. The device designed by researchers at the University of California, Los Angeles (UCLA) in the US is inexpensive, small, thin and flexible like a sheet of plastic.

"The device can work in remote areas because it provides its own power and does not need batteries," said UCLA's Richard Kaner, senior author of the research published in the journal Nano Energy. "It's a very clever device -- a weather station that can tell you how much snow is falling, the direction the snow is falling, and the direction and speed of the wind," Kaner said in a statement. 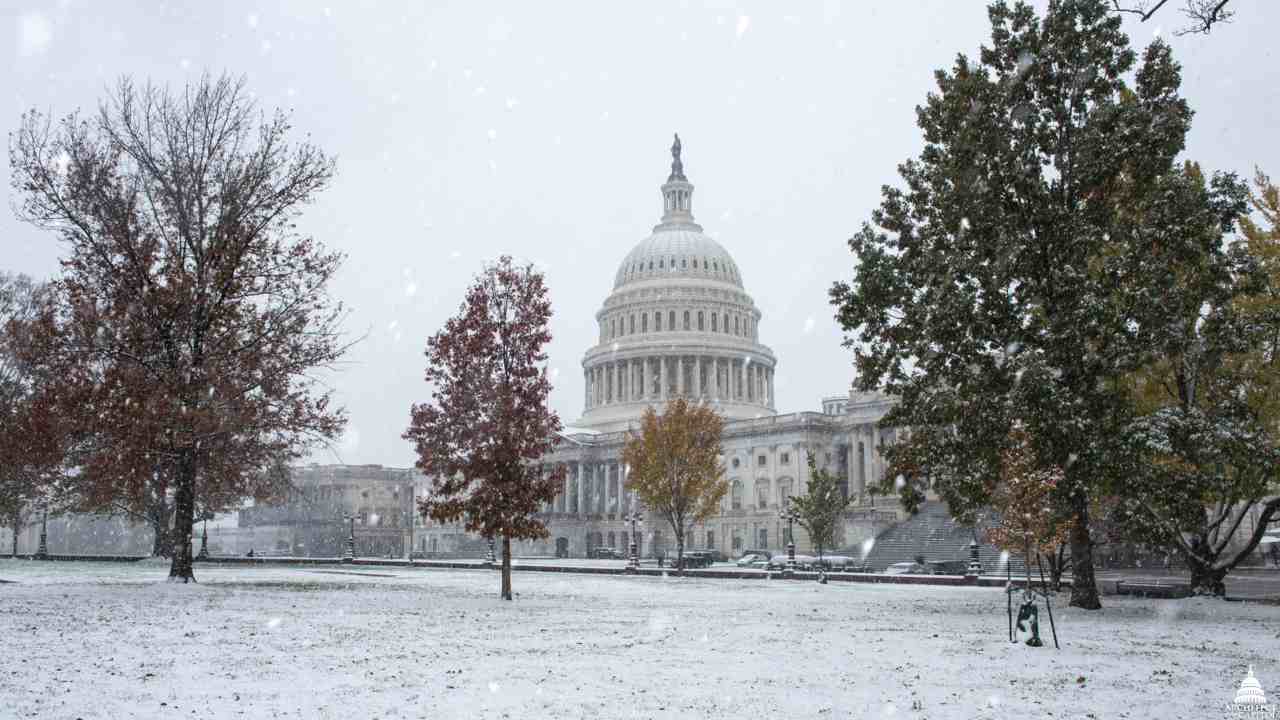 The device called snow-based triboelectric nanogenerator, or snow TENG, generates charge through static electricity, produces energy from the exchange of electrons. "Static electricity occurs from the interaction of one material that captures electrons and another that gives up electrons," said Kaner. "You separate the charges and create electricity out of essentially nothing,"

Snow is positively charged and gives up electrons. Silicone -- a synthetic rubber-like material that is composed of silicon atoms and oxygen atoms, combined with carbon, hydrogen and other elements -- is negatively charged.

When falling snow contacts the surface of silicone, it produces a charge that the device captures, creating electricity. "Snow is already charged, so we thought, why not bring another material with the opposite charge and extract the charge to create electricity" said Maher El-Kady, a UCLA postdoctoral researcher.

Electricity from falling snow: A new nanogenerator designed by UCLA researchers and colleagues is the first of its kind. https://t.co/hAkR0ZEtuq pic.twitter.com/3DS0Mp08sJ

"While snow likes to give up electrons, the performance of the device depends on the efficiency of the other material at extracting these electrons," he added. After testing a large number of materials including aluminium foils and Teflon, the researchers found that silicone produces more charge than any other material.

About 30 per cent of the Earth's surface is covered by snow each winter, during which time solar panels often fail to operate, El-Kady noted. The accumulation of snow reduces the amount of sunlight that reaches the solar array, limiting the panels' power output and rendering them less effective. The new device could be integrated into solar panels to provide a continuous power supply when it snows, he said.

The device can be used for monitoring winter sports, such as skiing, to more precisely assess and improve an athlete's performance when running, walking or jumping, Kaner said. It could usher in a new generation of self-powered wearable devices for tracking athletes and their performances, researchers said. The device can also send signals, indicating whether a person is moving. It can tell when a person is walking, running, jumping or marching, they said.

The team used 3D printing to design the device, which has a layer of silicone and an electrode to capture the charge. The researchers believe the device could be produced at low cost given "the ease of fabrication and the availability of silicone," Kaner said.