The fossilized bird was found in a lump of amber and lived 99 million years ago in mangroves.

For the first time, a bird with an extra-long toe has been found fossilised in amber. It was discovered in Myanmar (formerly known as Burma) and lived at the time of the dinosaurs, 99 million years ago.

The bird is about the size of a sparrow but its toes are similar to those seen on lemurs and tree-climbing lizards. It has four toes but it is only the third one that is longer, around 20 percent longer than the lower leg bone and 41 percent longer than its second toe. The researchers compared the birds to 20 other extinct birds that that lived around its time. No bird had a foot that resembled this bird. The researchers think that the bird used its long toe for food like the Aye-Aye lemur that uses its toes to remove larvae and insects from tree trunks.

The bird might have developed its long toes to climb and sit on branches of trees and branches with better ease as the tree-climbing lizards do.

“We have the leg of a little 99-million-year-old bird, preserved in amber, that shows a foot morphology unlike any known previously,” Jingmai O’Connor, a vertebrate palaeontologist and co-author of the study at the Chinese Academy of Sciences told The Guardian. 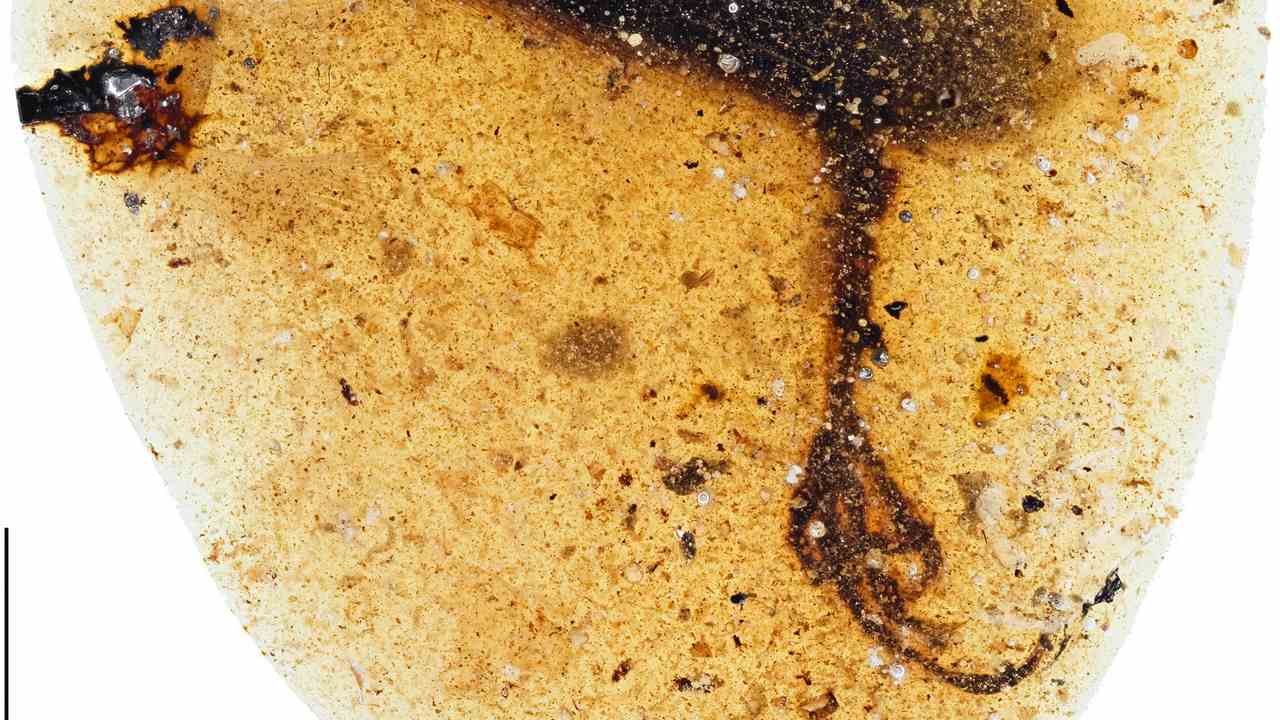 If you thought this bird couldn’t get any weirder, it does. It had teeth and claws on its wings.

It lived in mangrove forests by the sea. O’Connor and her team have named the new species Elektorornis chenguangi. The first part of the name translates to “amber bird”. It belongs to the group of extinct birds called Enantiornithes, the most abundant type of bird known from the Mesozoic era.

The findings of this study have been published in the journal Current Biology.

Biologists, ingenious people flock together to save the endangered Colombian condor