Several million tonnes of plastics reach the ocean, waves and Sun break them down into microscopic over time.

At first glance, it looks like hard candy laced with flecks of fake fruit, or a third grader's art project confected from recycled debris.

In reality, it's a sliver of Arctic Ocean sea ice riddled with microplastics, extracted by scientists from deep inside an ice block that likely drifted southward past Greenland into Canada's increasingly navigable Northwest Passage between the Atlantic and Pacific Oceans.

"We didn't expect this amount of plastic, we were shocked," said University of Rhode Island ice expert Alessandra D'Angelo, one of a dozen scientists collecting and analysing data during an 18-day expedition aboard the Swedish icebreaker Oden. "There is so much of it, and of every kind — beads, filaments, nylons," she told AFP from Greenland, days after completing the voyage. 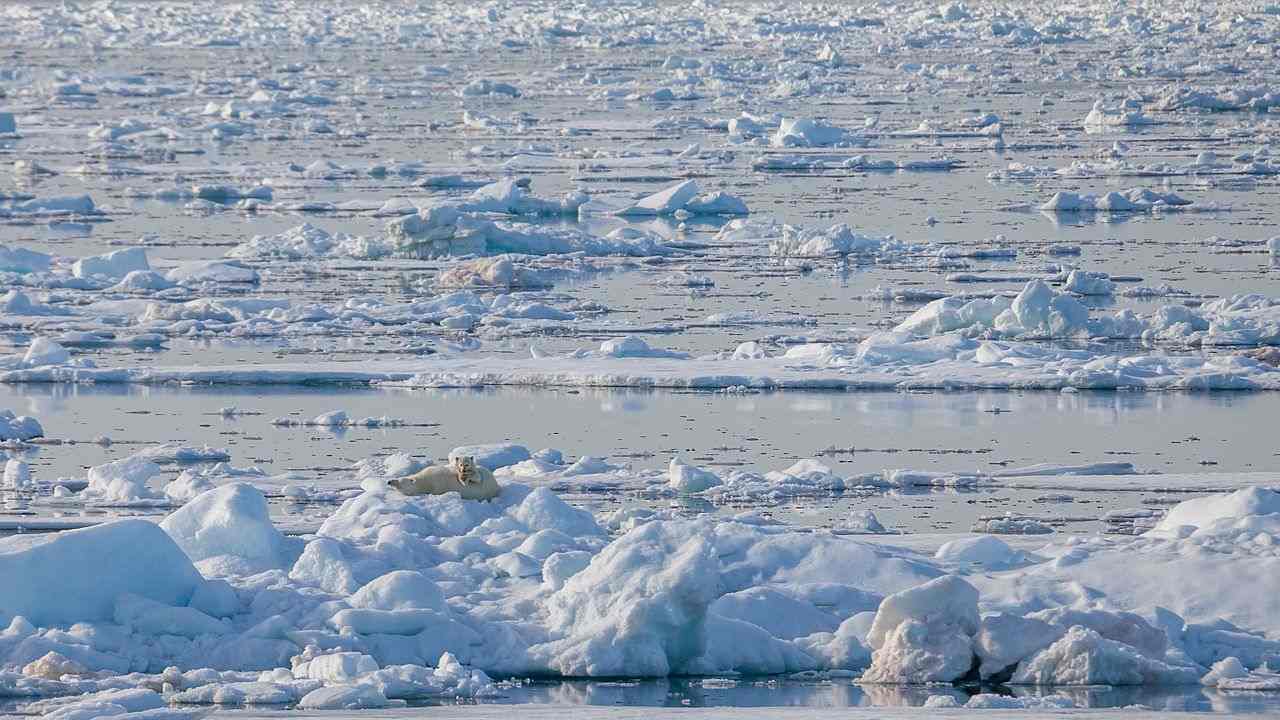 Plastic pollution was not a primary focus of the Northwest Passage Project, funded by the US National Science Foundation and Heising-Simons Foundation.

Led by oceanographer Brice Loose, the multi-year mission is investigating how global warming might transform the biochemistry and ecosystems of the expansive Canadian Arctic Archipelago.

Punch to the stomach

One key question is whether the receding ice pack and the influx of freshwater will boost the release into the atmosphere of methane, a greenhouse gas 30 times more potent that CO2.

The Arctic region has warmed twice as quickly as the global average, some two degrees Celsius above pre-industrial levels.

But plastics has inserted itself onto the research agenda all the same. "The ubiquity of plastic, for us it was kind of a punch to the stomach," Loose said. "Just to see what looked like a normal ice core in such a pristine environment chock full of this completely foreign material."

A study published Thursday in Science Advances concluded that a large quantity of microplastic fragments and fibres are transported by winds into the Arctic region, and then hitch a ride Earthward in snowflakes.

At the same time, several million tonnes of plastics find their way each year directly into oceans, where waves and the Sun break them down into microscopic bits over time. 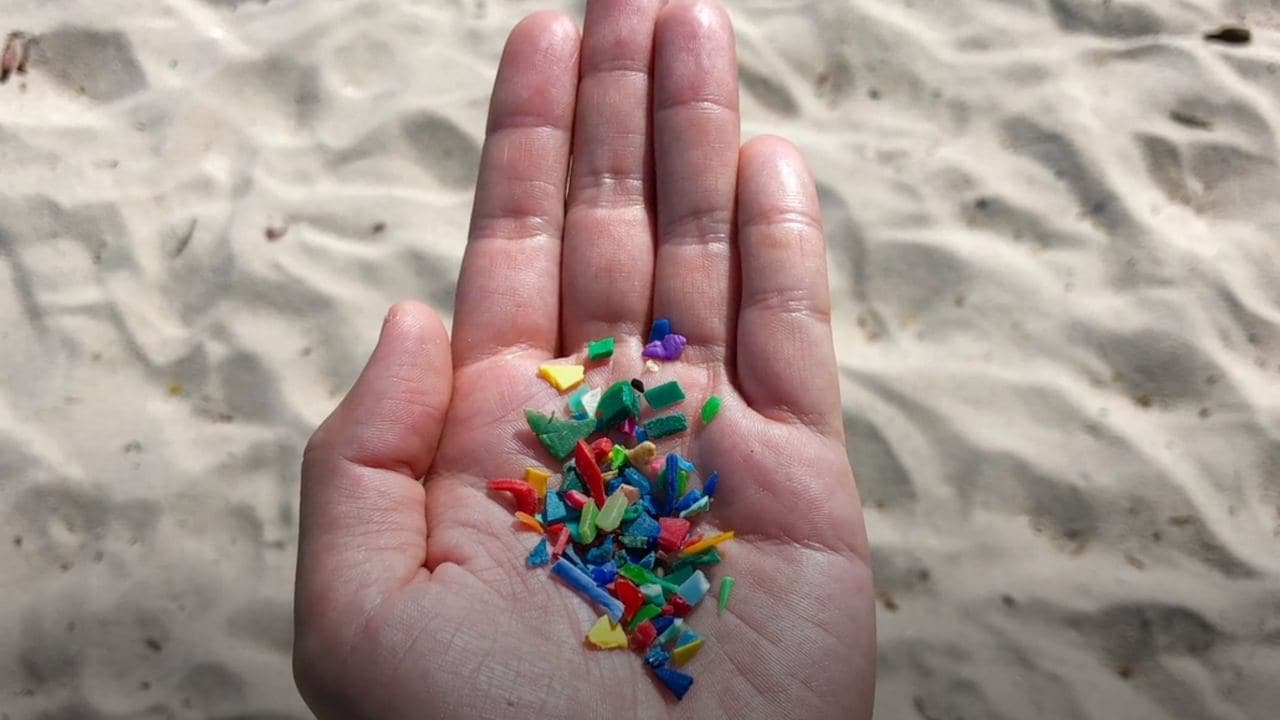 For the samples collected by Loose's team — near the hamlet of Resolute — the low salinity and thickness of the ice left no doubt that it was more than a year old, and had originated in the northern Arctic Ocean.

The concentration of plastic bits in the ice was far higher than in surrounding water.

"As water freezes it forms crystals," explained Jacob Strock, another member of the team from the University of Rhode Island. "Water passes through these crystals as they form," he told AFP. "The ice acts like a sieve, filtering out particles in the water."

Tiny plants and animals, called plankton, also get trapped in the ice. Some plankton ingest the plastic bits, which then work their way up the ocean food chain.

Plastic particles have recently been found inside fish in the deepest recesses of the ocean, called the Mariana Trench, and blanketing the most pristine snows in the Pyrenees mountains between France and Spain.

In the last two decades, the world has produced as much plastic as during the rest of history, and the industry is set to grow by four percent a year until 2025, according to a recent report by Grand View Research.