Not much is known about this ghost population other than they seemed to diverge from the evolutionary line around 650,000 years ago.

Scientists examining the genomes of West Africans have detected signs that a mysterious extinct human species interbred with our own species tens of thousands of years ago in Africa, the latest evidence of humankind’s complicated genetic ancestry.

The study indicated that present-day West Africans trace a substantial proportion, some two percent to 19 percent, of their genetic ancestry to an extinct human species — what the researchers called a “ghost population.”

“We estimate interbreeding occurred approximately 43,000 years ago, with large intervals of uncertainty,” said the University of California, Los Angeles (UCLA) human genetics and computer science professor Sriram Sankararaman, who led the study published this week in the journal Science Advances. 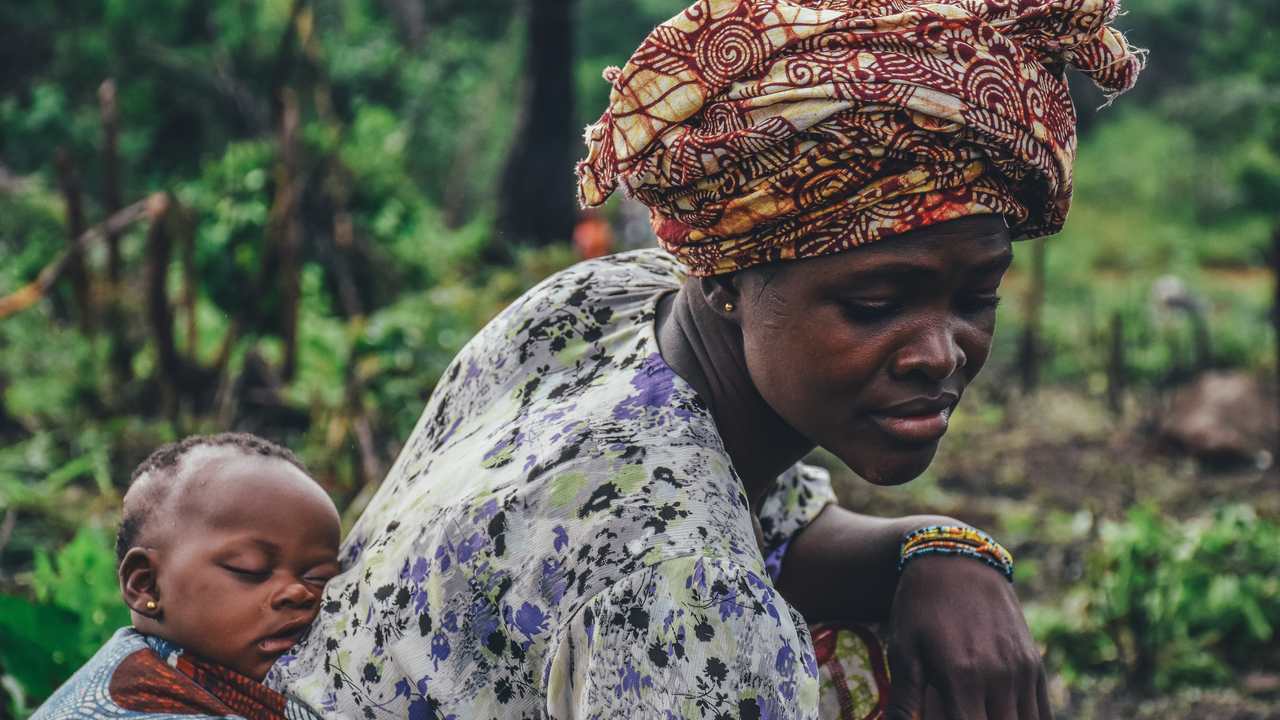 It is unclear if West Africans derived any genetic benefits from the genes of this mysterious population.

Homo sapiens first appeared a bit more than 300,000 years ago in Africa and later spread worldwide, encountering other human species in Eurasia that have since gone extinct including the Neanderthals and the lesser-known Denisovans.

Asked what details are known about this population, Sankararaman said, “Not much at this stage.”

“We don’t know where this population might have lived, whether it corresponds to known fossils, and what its ultimate fate was,” Sankararaman added.

The researchers examined genomic data from hundreds of West Africans including the Yoruba people of Nigeria and Benin and the Mende people of Sierra Leone, and then compared that with Neanderthal and Denisovan genomes. They found DNA segments in the West Africans that could best be explained by ancestral interbreeding with an unknown member of the human family tree that led to what is called genetic “introgression.”

It is unclear if West Africans derived any genetic benefits from this long-ago gene flow.

“We are beginning to learn more about the impact of DNA from archaic hominins on human biology,” Sankararaman said, using a term referring to extinct human species. “We now know that both Neanderthal and Denisovan DNA was deleterious in general but there were some genes where this DNA had an adaptive impact. For example, altitude adaptation in Tibetans was likely facilitated by a Denisovan introgressed gene.”