The drug reduced the possibility of development of kidney diseases by 15 percent and heart strokes by 12 percent.

Researchers have found that Dulaglutide, a commonly used drug for Type 2 diabetes, can be effective against cardiovascular and kidney diseases too. A clinical trial that followed more than 9,900 persons in 24 countries found that the drug reduced cardiovascular events and kidney problems in middle-aged and older people.

The study, which involved a follow-up of more than five years, found that the risk of cardiovascular events like heart attacks and strokes were reduced by 12 percent in persons taking Dulaglutide injections compared to people taking a placebo. During the same period, the drug reduced the possibility of development of kidney diseases by 15 percent.

Among cardiovascular diseases, the greatest benefit was seen for heart failure, with a relative risk reduction of more than 30 percent was observed. The risks of kidney failure and reduced kidney function was found to be decreased by a third. "Normally, compared to others, people with diabetes have twice the rate of cardiovascular events like heart attacks and strokes, and up to 40 percent of people with diabetes develop kidney diseases," said Hertzel C. Gerstein, principal investigator for the study, Deputy Director, Public Health Research Institute at Mc Master University in Canada, while speaking with India Science Wire.

All the participants were followed for a median of 5.4 years. Almost half of them were women (46 per cent) and less than a third had previous cardiovascular disease.

"The trial shows that Dulaglutide can safely reduce the risks of cardiovascular diseases and kidney diseases while improving diabetes control and modestly lowering weight and blood pressure in middle-aged and old with Type 2 diabetes” added Gerstein. 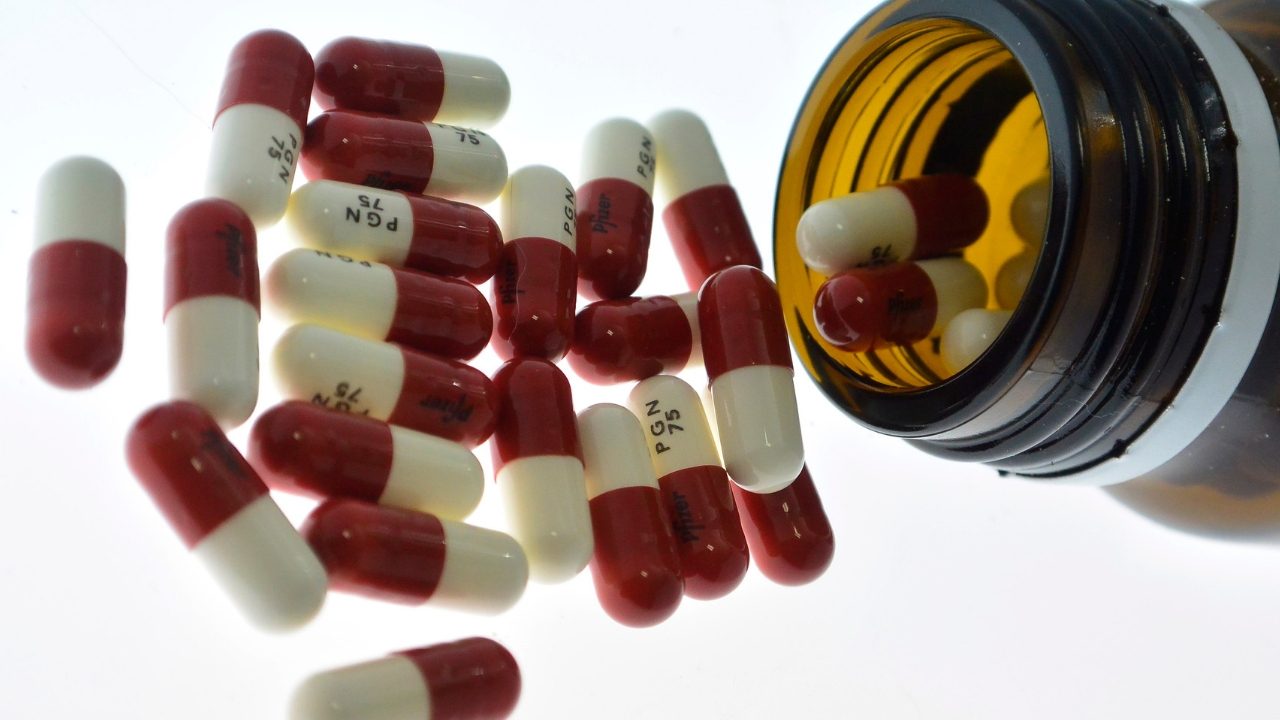 Dulaglutideis what is called a glucagon-like peptide-1 receptor agonist. It is injected once per week in patients suffering from type 2 diabetes to lower glucose level in the body. It works by helping Pancreas release the right amount of Insulin when blood sugar levels are high, slowing the emptying of the stomach after a meal, and reducing appetite and weight.

“The drug showed good tolerance, modestly reduced weight, low-density lipoprotein (LDL) cholesterol and blood pressure and modestly increased heart rate. It is available in the Indian market, though it is a little expensive” said Dr PremPais, Researcher at St. John’s Research Institute, Banglore, who was part of the study team.

The trial was led by the Population Health Research Institute along with  Hamilton Health Sciences also in Canada. The scientists have published two papers describing the results of the trial in terms of the effect on cardiovascular and kidney diseases were published in the journal The Lancet.