When tested on real teeth, it was found that it forms a fish scale-like structure which is similar to real enamel.

Everyone hates going to the dentist. The sound of the drilling machines, the extremely clean and sterile environment, and that smell, oh it's the stuff of nightmares.

To top it off, the dentist telling you that you need a root canal because of tooth decay is a nightmare of another kind.

Thankfully, a new study has found a way to replace the enamel of the tooth, and it does not seem painful. Enamel is the hard substance that forms the outer layer of a tooth, it is the strongest mineral known to man and it is even stronger than bone. It protects the teeth from decay by forming a protective layer. 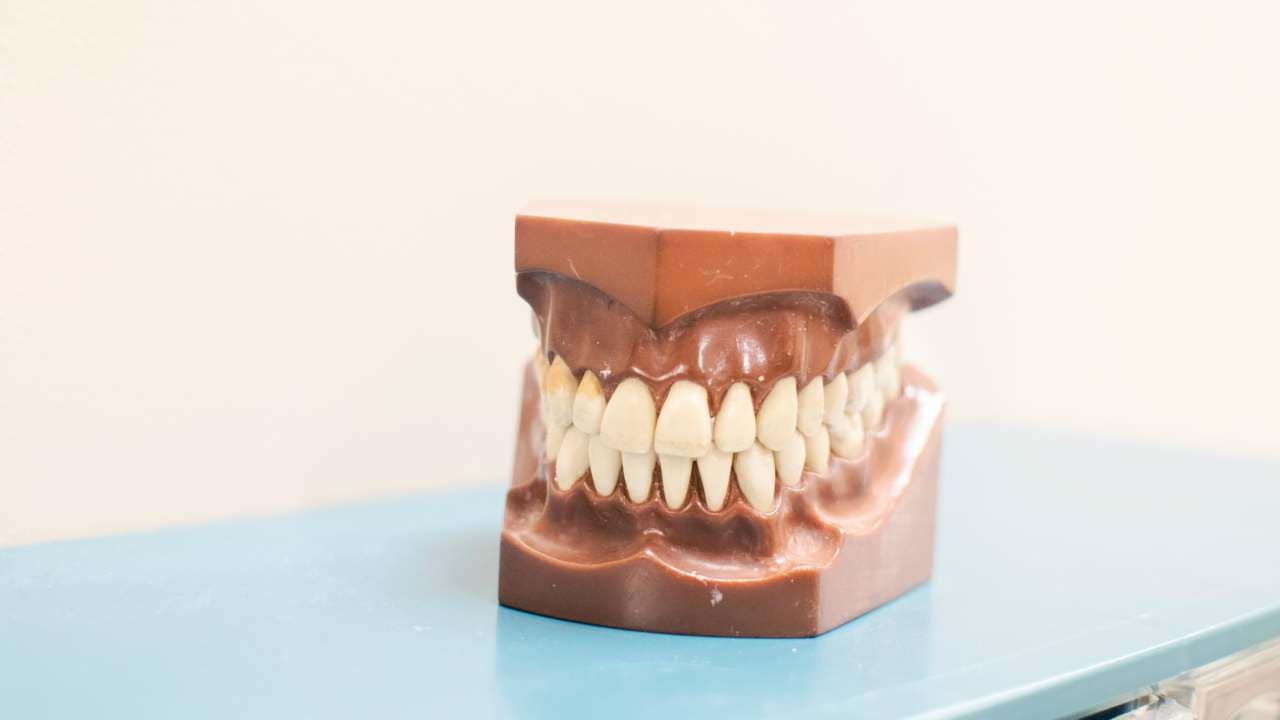 Once the tooth loses its enamel, it can't grow back and no one has found a substance that can replace it either.

A team of researchers from the Zhejiang University and Xiamen University in China might have found a way to repair said enamel.

Their paper, published in the journal Science Advances, outlines their findings.

They have created a gel-like substance that can mimic enamel using 1.5-nanometer diameter clusters of calcium phosphate, which is the main component of tooth enamel. To prevent these clusters from clumping together, triethylamine has been mixed into them. This substance was then tested on crystalline hydroxyapatite (it's a good analog for teeth) and it fused, successfully, together with the crystalline in a single layer instead of in multiple crystalline patches.

The Chinese team also tested this gel on real human teeth that had been donated. The enamel of the teeth had been removed with acid. This experiment too was a success, with the gel forming a fish scale-like structure which is very similar to that of real enamel.

However, the researchers said that more tests will be needed before dentists can actually start using it on real patients. They will need to conduct clinical trials to prove it is safe and effective.

If everything works out as intended, visits to the dentist will be far less frequent.

7 reasons why your teeth may be yellow