An independent climate scientist spotted an error in the study's maths about the rate of warming.

On November 1, AFP joined news outlets around the world in covering the release of a major academic paper warning that our oceans were warming dramatically quicker than previously thought.

The study was undertaken by some of the world's most pre-eminent climate scientists, using state-of-the-art modelling systems reviewed by their peers, and appeared in one of the most prestigious academic journals.

There was just one problem: it was wrong.

Published in Nature, the paper by researchers from the University of California San Diego and Princeton found that ocean temperatures had warmed 60 percent more than current estimates.

They concluded, with no small sense of alarm, that even the most ambitious emissions cuts laid out in the global plan to prevent climate disaster would need to be slashed again by another 25 percent.

Soon after publication, an independent climate scientist – one who has repeatedly voiced scepticism of the consensus that human behaviour is causing global warming – spotted an error in the Nature paper's maths.

"After correction, the... results do not suggest a larger increase in ocean heat content than previously thought," Nicolas Lewis wrote on his Climate Science blog. "Just a few hours of analysis and calculations was sufficient to uncover apparently serious (but surely inadvertent) errors in the underlying calculations.

"It is very important that the media outlets that unquestioningly trumpeted the paper's findings now correct the record too. But perhaps that is too much to hope for," he added.

With the rectified calculation, the authors quickly realised they had made a mistake.

The new results had a far larger range of possibilities in ocean temperature increases – between 10 and 70 percent: still warmer, but rendering the study vague even for the sometimes unknowable science of climate modelling.

"We quickly realised that our calculations incorrectly treated systematic errors in the O2 measurements as if they were random errors in the error propagation," author Ralph Keeling wrote on climatehome.org.

"We really muffed the error margins," he told the San Diego Tribune.

The correction prompted some climate deniers to wheel out the conspiracy theory that manmade global warming is made up.

Some Twitter users suggested the study was funded by the Democrats, that human-induced planetary warming was invented by former presidential hopeful Al Gore so he could buy a house, and that decades of evidence-based research into the phenomenon constituted "pseudoscience". 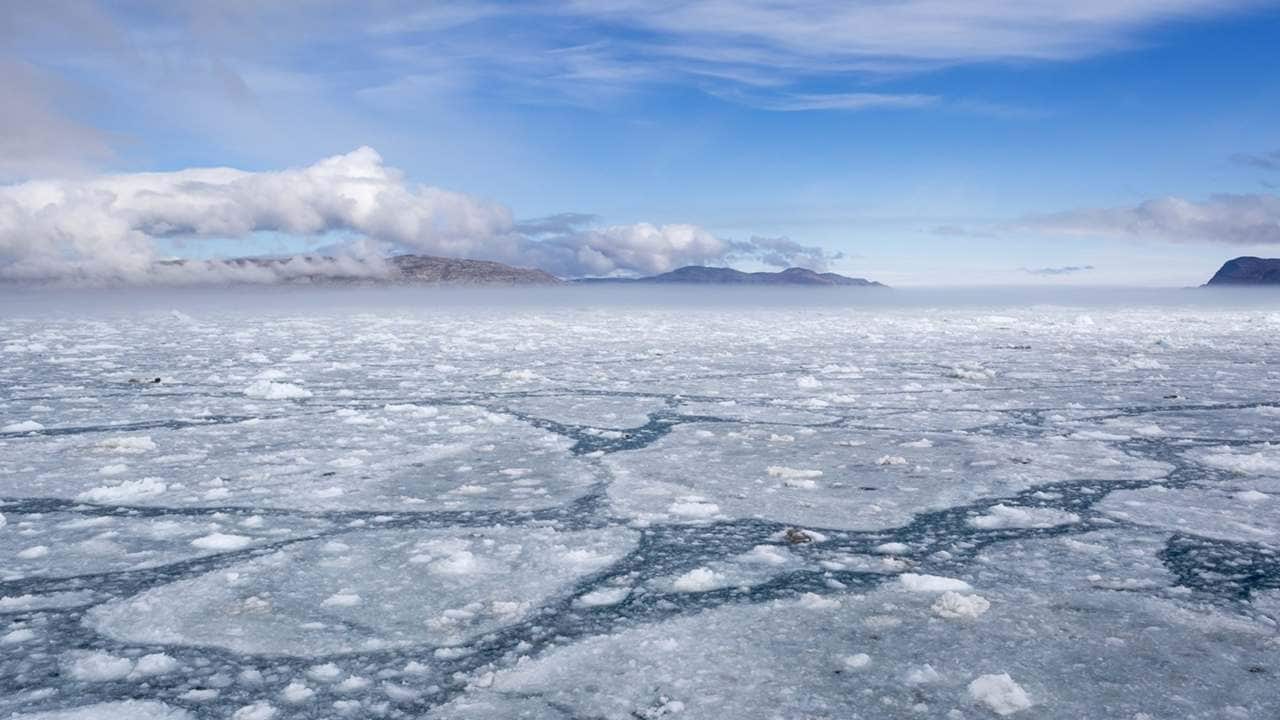 But scientists rallied round the authors, pointing out that the process surrounding the Nature paper's publication and correction was, really, how scientific research is supposed to work.

"Science is a human endeavour and it's therefore imperfect. What's important is that results are scrutinised and replicated by others so that we can assess what is robust and what isn't," Gavin A. Schmidt, director at the Goddard Institute for Space Sciences at NASA, told AFP.

"Current climate change has been looked at by thousands of scientists (and other interested people) and our understanding of it is pretty solid," he said.

AFP has since corrected its coverage of the study so its updated findings are on the record for future stories on warming oceans.

Peter Frumhoff, chief climate scientist at the Union of Concerned Scientists, said the ocean study correction was "a beautiful thing".

"The rapid, transparent acknowledgement and correction of inadvertent errors in scientific papers... is at the heart of what separates science from dogma," he told AFP.

"It underscores our confidence in the robustness of consensus scientific findings, based on thousands of independent studies, regarding human-caused climate change."