The study found almost immediate and substantial effects on health after air pollution was reduced.

Air pollution is an issue that requires urgent redressal if environmental degradation is to be halted from progressing further. Though, on an individual scale, reduction in air pollution has been observed to have dramatic positive effects on the health of people. 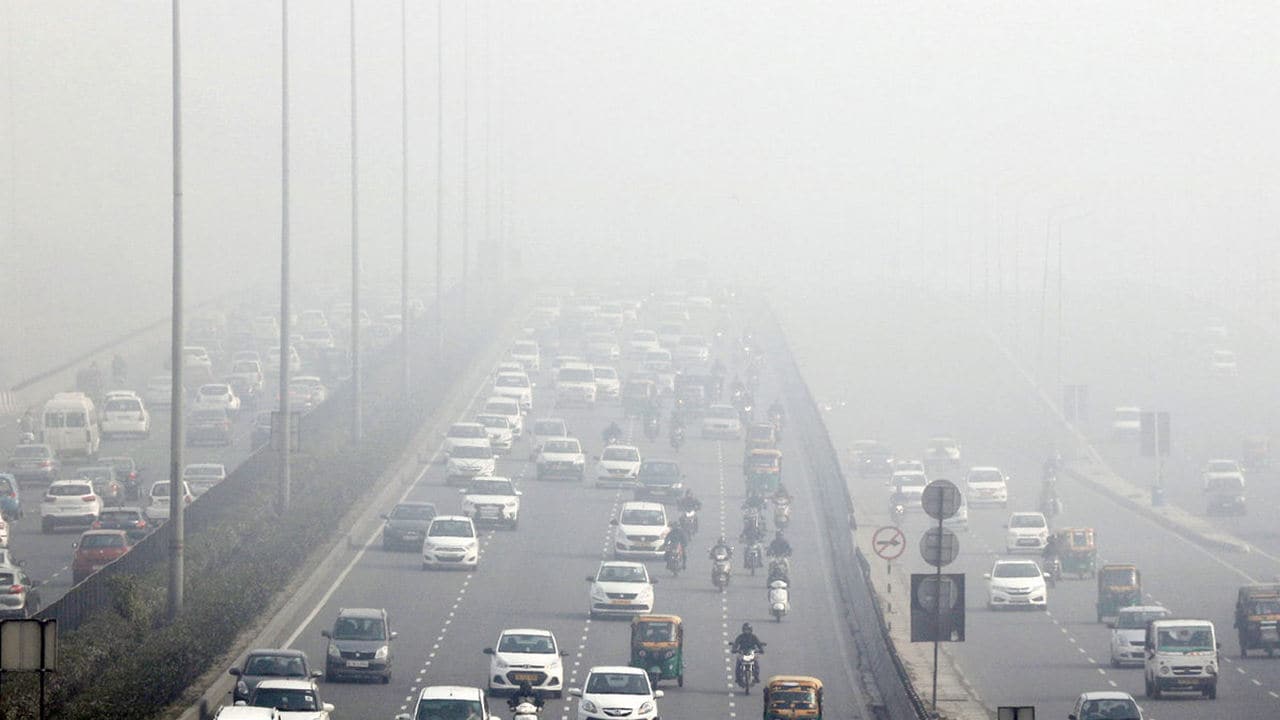 The lead author of the study Dr Dean Schraufnagel, MD, ATSF, said: "We knew there were benefits from pollution control, but the magnitude and relatively short time duration to accomplish them was impressive."

In addition to the city-wide policies, reducing air pollution within the home also led to health benefits. In Nigeria, families who had clean cookstoves that reduced indoor air pollution during a nine-month pregnancy term saw higher birthweights, greater gestational age at delivery, and less perinatal mortality.

Emissions of the major pollutants — particulate matter (PM), sulfur oxides, nitrogen oxides, carbon monoxide, volatile organic compounds, and lead — were reduced by 73 percent between 1990 and 2015 while the US gross domestic product grew by more than 250 percent.