IAU settled on 'Bibha' and 'Santamasa' at the end of the global 'NameExoWorlds' contest organised during its centenary celebrations.

A white-yellow star in Sextans constellation and its Jupiter like exo-planets, which were hitherto named HD 86081 and 86081b, will now have Indian names.

The International Astronomical Union today announced that while the star will be called Bibhā, the planet will be called Santamasa. The star has been named in honour of a pioneering Indian woman scientist Dr Bibha Choudhury, who discovered subatomic particle, pi-meson, Bhibha also means "a bright beam of light" in Bengali. The planet has been named Santamasa to reflect the cloudy nature of its atmosphere. Santamasa is the Sanskrit term for "clouded".

The IAU chose the name at the end of a global contest called 'NameExoWorlds', which was organised as part of its centenary celebrations. The agency, which turned 100 on 28 July, had allowed every country in the world to give a famous name to a selected pair of exoplanet and its host star. India was allotted HD 86081 and its exoplanet HD 86081b.

The contest was launched on 10 July 2019. By 15 August, the last date for submission, a total of 1,717 youngsters had suggested names, and a committee of experts shortlisted ten for public voting. The final entry was selected after voting by 5,587 persons. 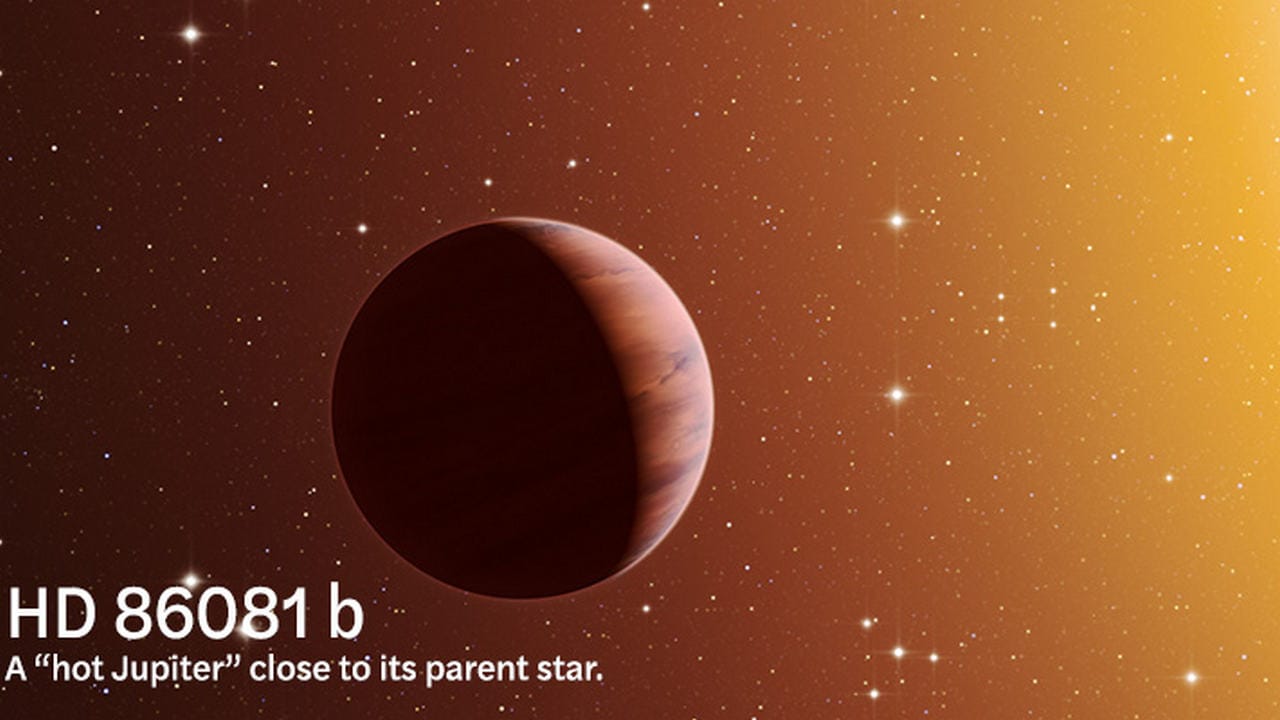 Once a star and few of its characteristics are found, they are listed in a catalogue such as Henry Draper Catalogue (HD) and assigned telephone-number-like designations. “There has been growing interest amongst astronomers and the public alike to also assigning proper names, as is done for Solar System bodies,” says Eric Mamajek, co-chair of the NameExoWorlds Steering Committee of IAU.

Announcing the names at a press conference at Paris, Project Manager, Eduardo Monfardini Penteado said: “The IAU 100 Name Exo Worlds campaign provided the public with the exciting opportunity to help with the naming of over 100 new worlds and their stars.”

Dr Somak Raychaudhury, Director IUCAA and member of the national committee of IAU, said, “I am delighted that we can recognise contributions of Dr Bibha Choudhury by naming a unique cosmic body after her."

HD 86081 would have remained nondescript and unnamed but for the discovery of a planet going around that star in 2006. Observing the minute wobble of the star as the unseen planet tugged it as it orbited around it, John Asher Johnson a Californian astronomer and his colleagues concluded that there was a star with an exoplanet orbiting it. A star and its planet get Indian names after having won a naming competition by the IAU. Image: IAU

More than 110 countries took part in the naming campaign, and over 7,80,000 people participated worldwide to propose and select names for each exoplanet and its host star. In India, the campaign was coordinated by the Public Outreach and Education Committee of the Astronomical Society of India (ASI). "The ASI is very pleased that IAU has accepted the names suggested from India,” said Dr G C Anupama, President, ASI.

Bibhā, nee HD 8608, is located in the constellation of Sextans. It is as hot as the sun, with a surface temperature of about 6,000 degrees Kelvin. It is 1.55 times bigger, 1.21 times massive, and 1.75 times brighter. It is so far away that light from it takes 310.93 years to reach Earth and hence it is visible only with a telescope.

While Sun, which is five billion years old, is in its middle age, Bibhā is an ageing star, 6.210 billion years old. Santamasa, which is its only planet, is estimated to have a mass of 1.5 times that of Jupiter, going around the central star in a nearly circular orbit just in 2.1375 days. Revolving so near the host star, the planet is expected to be very hot.

Significantly, this year Nobel Prize in Physics has been partly awarded to the discovery of an exoplanet orbiting a solar-type star.

The first exoplanet discovered in 1995, designated 51 Pegasi b, was named Dimidium in the first NameExoWorlds public naming campaign by the IAU in 2015. Until 1 July 2019, astronomers have identified 4,098 exoplanets of which 665 stars have more than one planets.

Also read: Nobel Physics Prize awarded to three scientists for their work on the cosmos, exoplanets