This technology was developed for the United Nations Technology Innovations Lab competition — Reboot the Earth.

Project ViSTARa was the product of a stressful 24-hour hackathon conducted by the United Nations Technology Innovations Lab (UNTIL) India, as part of the global Reboot the Earth hackathon happening in six nations. This hackathon focussed on 3 of the 17 Sustainable Development Goals of UN, namely Quality Education, Gender Equality and Climate Action.

Our name embodied the goals both literally and in spirit. Vistara is derived from the Sanskrit word “vistar” which means ‘expansion’ or in this case ‘inclusion’. It is also the abbreviation of the names of the five team members who brought it to life - Vidhu Goel, Shubham Singh, Tanuj, Advitya Sood and Rohan Wadhawan. 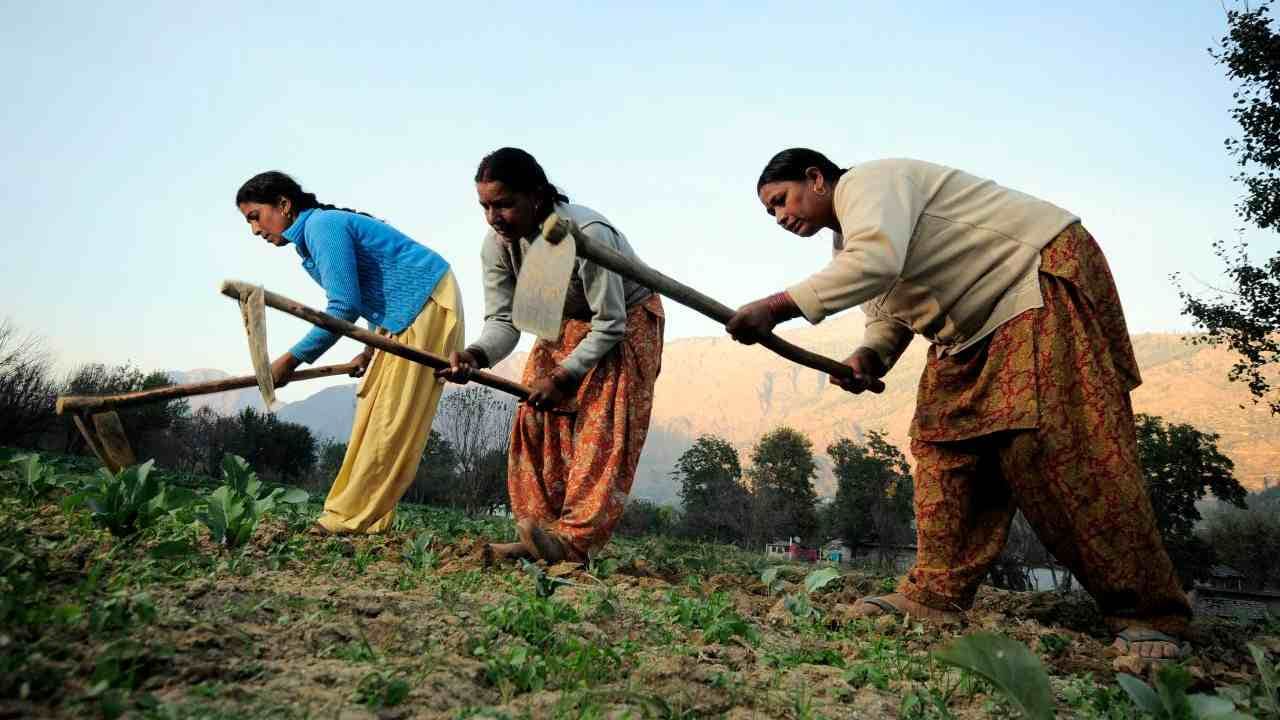 While researching, we came across some astonishing figures about agriculture, which is the primary source of livelihood for about 70 percent of rural households in India. According to World Resources Institute Climate Analysis Indicators Tool (WRI CAIT) 2014, India’s primary source of Greenhouse Gas (GHG) emission was energy sector (68.7 percent of total) followed by agriculture at 19.6 percent of total emissions. In other words, our biggest source of revenue and employment is our second biggest detractor as well.

On further investigation, we found out that female employment in agriculture is a lot more as compared to male employees. Moreover, 80 percent of all economically active women in India are employed in the agricultural Industry. Lastly, the total number of Women Self Help Groups(WSHGs) promoted and credit-linked by NABARD are 2.05 Lakh and 1.20 Lakh respectively. These facts shaped the product we conceived during the hackathon. Our product is aimed at providing global access to educational content and networks of purpose-driven climate educators and mentors to the rural women in India by leveraging the existing infrastructure of Self Help Groups. It has been found that Community Resource Persons (CRP) strategy works best for the formation and nurturing of SHGs and its network at scale. Therefore, we developed an E-learning portal with modules on precision agriculture, health-sanitation, skills in science, technology, engineering, arts and entrepreneurship. Through our policy of “train the trainer”, we will impart these skills to the CRPs, who will, in turn, ensure that they reach the last mile. We also made use of government-provided data and predictive analytics to detect deforestation at the district level in India. Depending upon the severity of deforestation, SHGs within or neighbouring the concerned area will be notified to take necessary action to curb deforestation. India thrives on rainfed agriculture. Therefore to promote sustainable irrigation practises, we used regional rainfall data combined with crop information to suggest crops which require minimum supplementary irrigation.

We also developed a crowdfunded platform that was empowered by blockchain technology, which allows people from different walks of life to contribute to the purpose of saving the environment. Last but not least, we created a portal for “Women Climate Champions” to showcase their innovative solutions to fight climate change.

We hope to create a sustainable initiative which fosters the next generation of climate action leaders.

The author is part of Project ViSTARa and Advitya Sood represented the group in the United Nations Climate Action Summit 2019 on 21 September.