Rainforests in 2020: Trends and happenings that could decide the fate of rainforests this decade

A decade of deforestation, broken commitments and murder of rainforest defenders later, the 2020s begin with a dark moment for the world’s rainforests.

by Rhett A Butler

After a decade of increased deforestation, broken commitments, and hundreds of murders of rainforest defenders, the 2020s open as a dark moment for the world’s rainforests. Here are some key things to watch for the coming year.

Deforestation in the Brazilian Amazon hit an 11 year high for the year ended 31 July 2019. But forest clearing has rapidly accelerated since then, setting up 2020 as a significantly worse year for the Amazon rainforest. With the world fast forgetting about what transpired in the Amazon the past few months, look for the Bolsonaro administration to continue rolling back environmental regulation and law enforcement, opening up more of the Amazon to conversion by ranchers and farmers, and questioning the motives and integrity of those working to protect the environment. The situation in the Amazon looks to get far worse before it gets better. Loss of forest area is Brazil compared over the last two decades — 2010s and the 2000s. Image: Mongabay

Pushback against some Bolsonaro policies will probably continue in 2020 from Brazil’s court system, independent public prosecutors at both the federal and state level, and Congress. With civil society increasingly marginalized in Brazil under the current administration, the most likely near-term catalyst for halting or reversing the recent deterioration of the situation in the Amazon would be pressure from constituencies that support Bolsonaro: farmers and ranchers concerned about the impact of drought or lawlessness on their productivity; Brazilian companies with exposure in eco-conscious markets, especially Western Europe; or religious leaders, especially evangelical Protestants. And large-scale public protest — especially around corruption, abuse of power, or economic malaise — is always a possibility.

A decade of deforestation in the Brazilian Amazon as per the Brazil’s National Space Research Institute INPE. [Note: Annual data goes through 31 Jul 2019, and monthly through 30 Nov, 2019.] Image: Mongabay

In a commentary published this month in Science Advances, Carlos Nobre and Thomas Lovejoy warned that the Amazon rainforest has reached a critical tipping point where the biome is showing signs of shifting from the humid tropical forest with well-developed canopy structure toward wooded savanna similar to that found in the Chaco and Cerrado. But the Amazonas isn't alone. Studies in Borneo, Sumatra, and the Congo Basin show that these great rainforests are also experiencing drying trends and a higher incidence of fire. We shouldn’t expect to see a big change in 2020—especially given that we’re coming out of an El Niño event—but we can expect to see the publication of more data on how forests are changing.

A forest dying due to Rapid ‘Ōhi’a Death. Image credit: Rhett A Butler

By eviscerating laws to protect wildlife and habitat, abandoning climate leadership, and encouraging leaders who back deforestation and attack environmental defenders, the Trump administration has done substantial damage to conservation efforts globally, including efforts to protect tropical forests. Accordingly, the US election in November 2020 will likely be meaningful for setting the course for conservation agenda globally through mid-decade.

For 2020 the International Monetary Fund (IMF) is forecasting the slowest growth of the global economy since 2008-2009, while the World Bank is expecting softer demand for commodities, translating to lower prices. If those projections hold true, it could affect key tropical commodities that are important drivers of deforestation. That said, there are other macroeconomic factors that can influence deforestation including trade tensions (e.g. tariffs on US soybeans can make soy from Brazil and Bolivia more profitable), the relative profitability of different types of land use (e.g. even at a depressed palm oil price, conversion of forests for oil palm plantations can still be an attractive investment), government incentives (e.g. biofuel mandates in Malaysia and Indonesia to increase demand for palm oil), and currency exchange rates, among others. 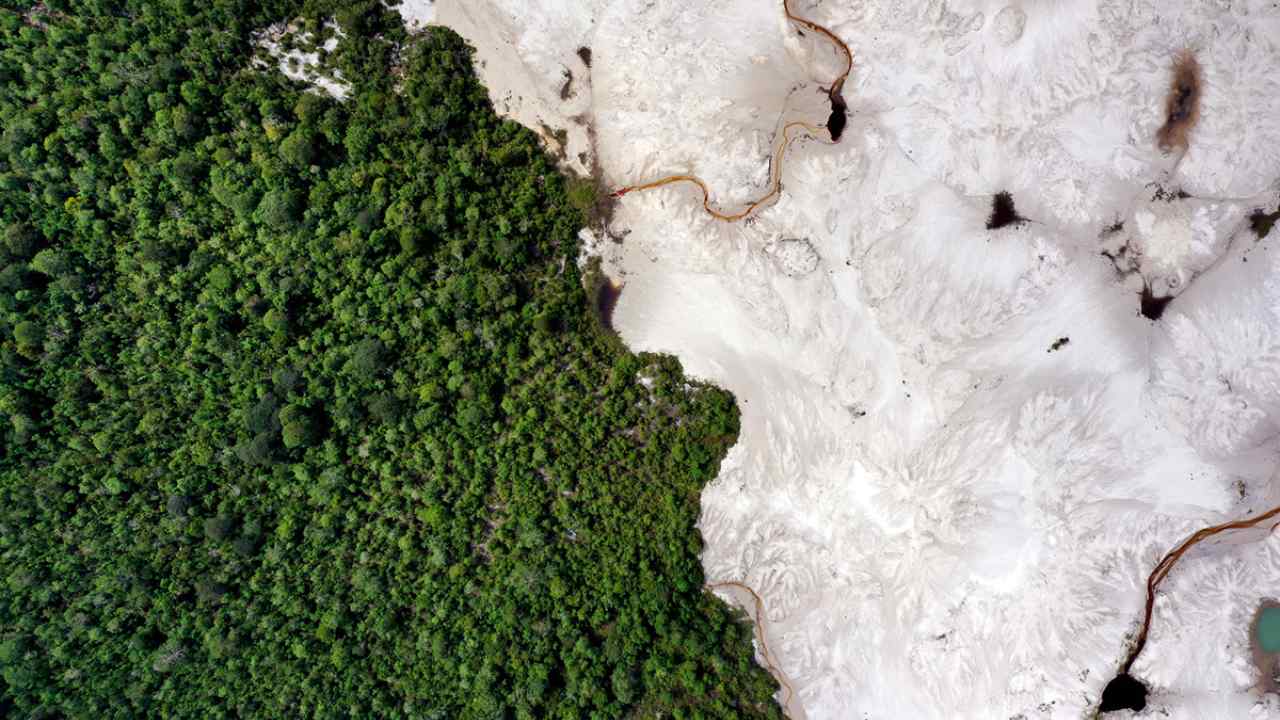 Joko Widodo, better known as Jokowi, was re-elected last year as president of Indonesia. He switched up his cabinet, bringing in some new members who generally aren’t seen as supportive of environment policies. Civil society groups have voiced concern that Jokowi’s cabinet may stall social and environmental reforms, while pushing forward on projects and initiatives that endanger forests. Some key issues to watch in Indonesia in 2020: the B30 (fuel with 30% biodiesel) target which would drive up demand for palm oil; progress on land rights reform, including recognition of customary forests; large-scale infrastructure projects like the Trans-Papua highway and the Batang Toru dam; the government’s appetite for addressing persistent problems with peat fires and deforestation; and the climate for journalists and activists after recent detainments and violence.

With the failure of climate talks in Madrid to produce anything of substance, the near-term outlook for government-led progress on addressing climate change at an international scale is bleak. But some countries, sub-national entities, and corporate entities are moving ahead on efforts to curb emissions. For example, after years of debate, California approved the Tropical Forest Standard (TFS) which could see polluters in the state offset a portion of their emissions by supporting conservation projects in tropical countries. Observers will be watching California closely: Success could lead others to follow its path, hiccups could ripple through the forest carbon market for years. 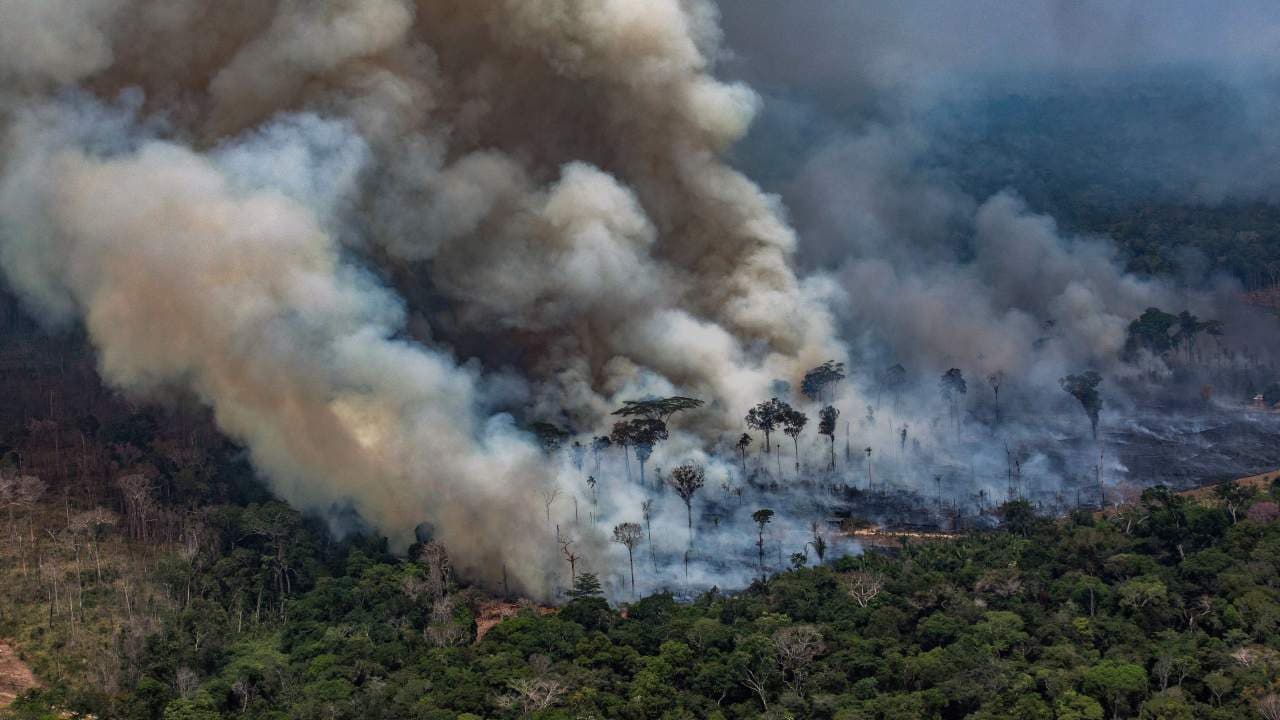 2020 is the year many companies set for achieving zero deforestation in their commodity supply chains, but some of the biggest agribusiness players are signaling they won’t meet that goal. Activist groups will be monitoring this sector carefully to see whether it looks like these companies are still working toward eliminating deforestation or slipping back toward business-as-usual approaches on forests.

Ambition on addressing the biodiversity crisis

China is slated to host the 15th meeting of the Conference of the Parties to the Convention on Biological Diversity in October 2020. As host, China’s impact on biodiversity globally—from the wildlife trade to resource extraction abroad—will be in the spotlight. NGOs are pushing for a stronger framework to stave off the sixth great extinction currently underway, but recent signs hint that China may be downscaling its ambitions for the meeting. Look for some unconventional actors — especially religious and business leaders — to weigh in on the importance of biodiversity in 2020. The climate protest movement could apply its growing prominence to the issue as well.

2019 seemed like a catastrophic year for the world’s tropical forests but we won’t have comprehensive data on the damage until sometime in 2020. Brazil will release its official estimate for 2018-2019 Amazon deforestation sometime in the spring and its August 2019-July 2020 preliminary estimate in the fall, while Global Forest Watch and Matthew Hansen of the University of Maryland should publish tree cover loss data in the second quarter of 2020. 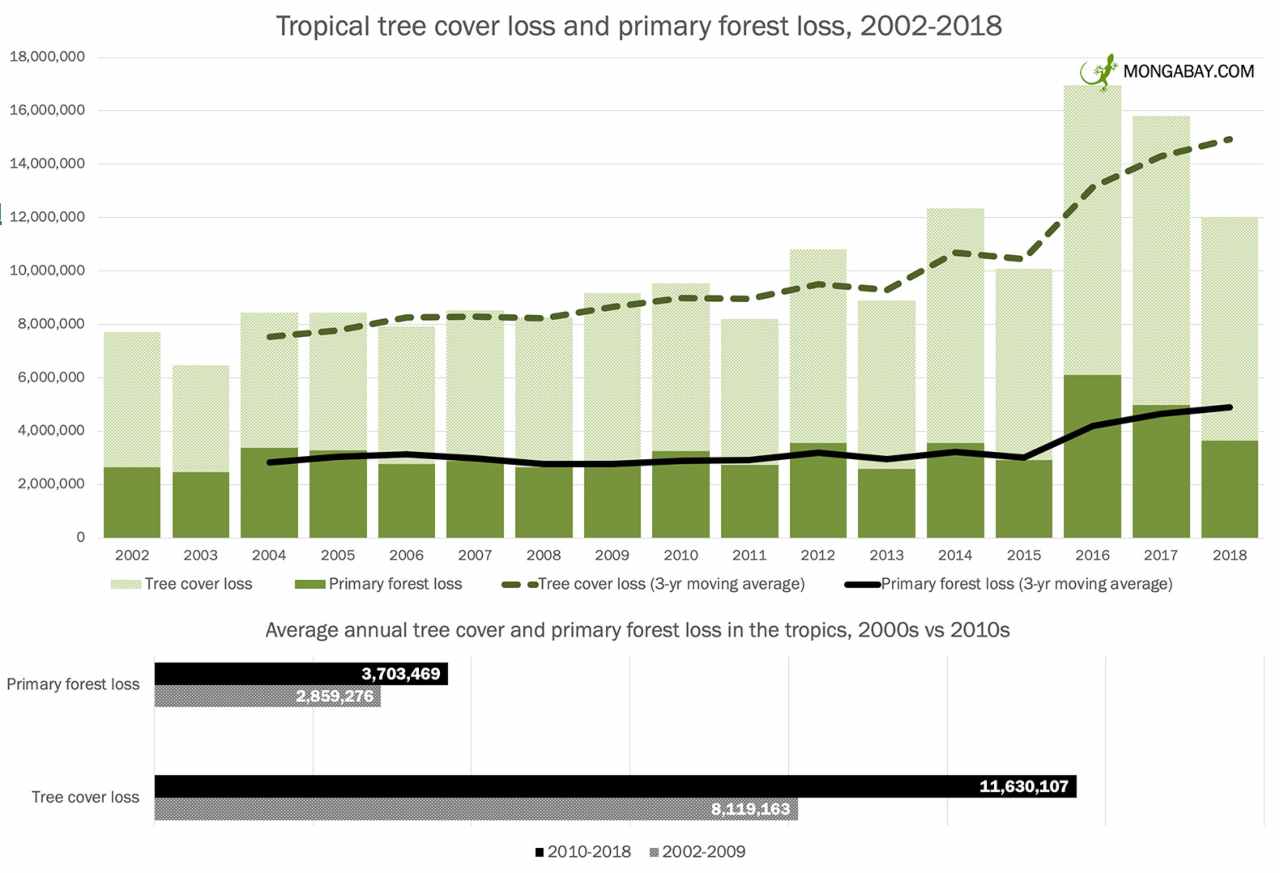