The study also clarifies some concerning data from other institutes that showed a dramatic drop in COVID-fighting antibodies in the months post-infection.

COVID-19 survivors may have protective immunity against serious disease from the SARS-CoV-2 virus for months, or even years after the infection, a study suggests. The findings, based on analyses of blood samples from 188 COVID-19 patients, suggest that nearly all survivors of the disease have the immune cells necessary to fight re-infection. "Our data suggest that the immune response is there – and it stays," Professor Alessandro Sette from La Jolla Institute for Immunology in the US.

The study, published in the journal Science, helps clarify some concerning data from other institutes, which showed a dramatic drop-off of COVID-fighting antibodies in the months following infection.

Some feared that this decline in antibodies meant that the body wouldn't be equipped to defend itself against reinfection.

Sette explained that a decline in antibodies is very normal.

The researchers found that virus-specific antibodies do persist in the bloodstream months after infection.

They said the body also has immune cells called memory B cells at the ready, adding that if a person encounters SARS-CoV-2 again, these cells could reactivate and produce antibodies to fight re-infection. 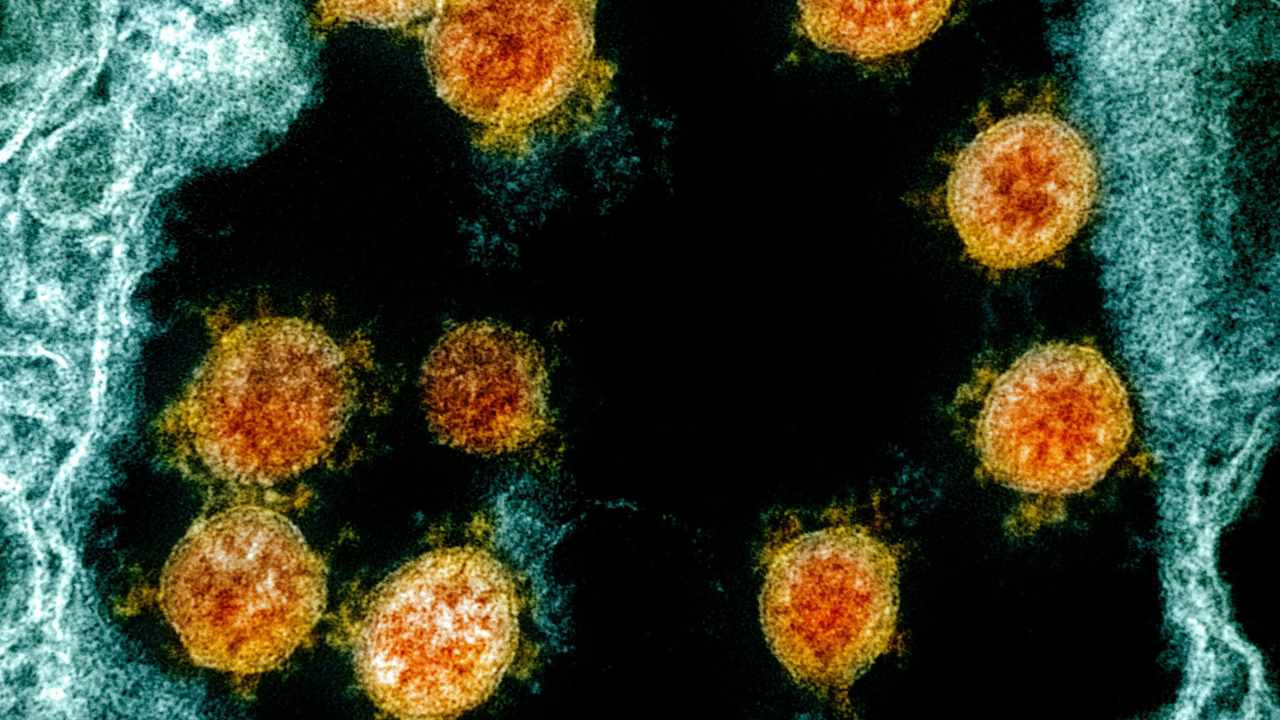 The SARS-CoV-2 virus uses its "spike" protein to initiate infection of human cells, so the researchers looked for memory B cells specific for the SARS-CoV-2 spike.

They found that spike-specific memory B cells actually increased in the blood six months after infection.

"This implies that there's a good chance people would have protective immunity, at least against serious disease, for that period of time, and probably well beyond that," Crotty said.

However, the researchers cautioned that protective immunity does vary dramatically from person to person.

They saw a 100-fold range in the magnitude of immune memory.

"People with a weak immune memory may be vulnerable to a case of recurrent COVID-19 in the future, or they may be more likely to infect others," the researchers said.

Explained: What the repeal of the vaccine mandate means for US troops