Prolonged travel in space can make the human brain bigger, change its functions a study found

The authors said that chronic exposure to intracranial pressure during spaceflight is a possible factor, the exact cause is unknown.

With a number of advancements taking place in space exploration and space travel, it is not difficult to imagine a future when humans might set up colonies in Moon or Mars. However, scientists are still exploring the biological impacts space might have on the human body.

In a new paper published in Radiology, scientists have come to the conclusion that long-term spaceflight could actually make the human brain grow physically bigger - including white matter, grey matter and cerebrospinal fluid around the brain. 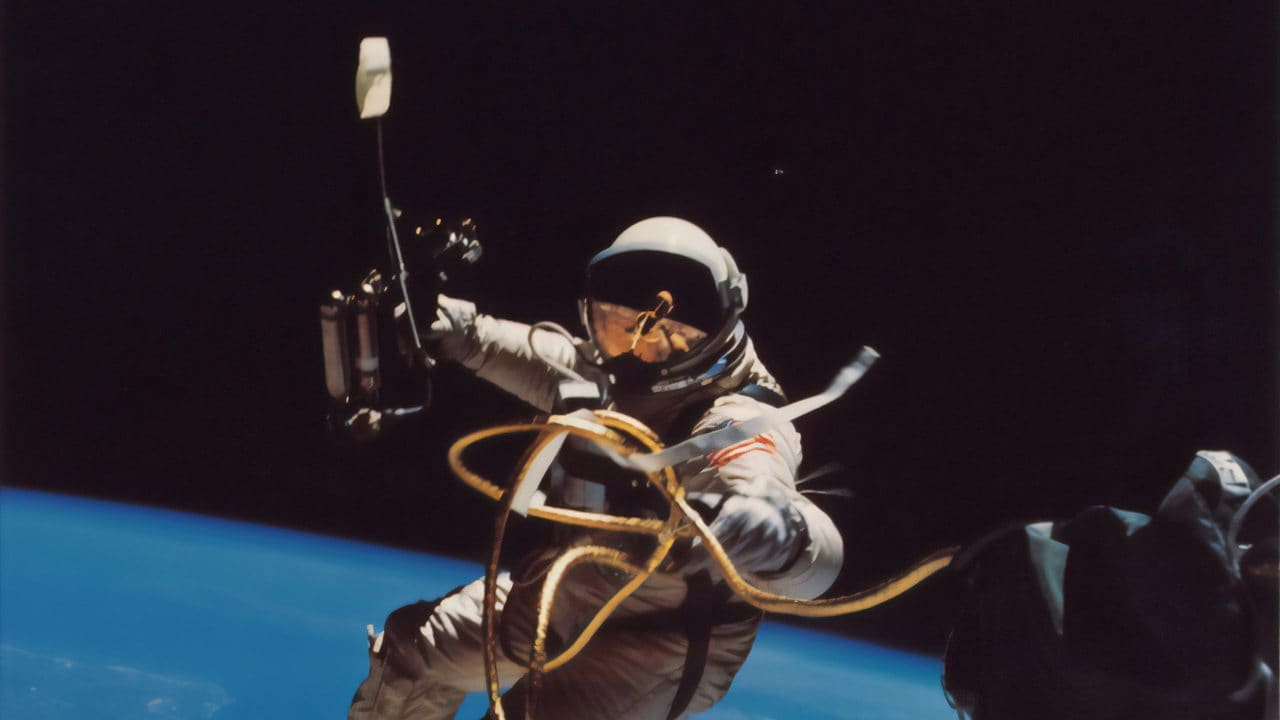 Long-duration spaceflight missions may develop changes in the brain's structure and function.

As per the study, astronauts who are on long-duration spaceflight missions may develop changes in the brain structure and function, which can remain for years after return to normal gravity.

Study authors have added that while chronic exposure to intracranial pressure during spaceflight is a possible factor, the exact causes remain unknown.

Researchers performed MRI brain scans on 11 astronauts before they spent time on the International Space Station. On their return, the astronauts were scanned again and the images of both scans were compared.

It was found that areas of the brains of the astronauts had physically expanded in space.

Lead author of the study Larry A. Kramer said that when one is in microgravity, fluids such as blood no longer moves towards the lower extremities but rather redistributes headwords. “That movement of fluid toward your head may be one of the mechanisms causing changes we are observing in the eye and intracranial compartment,” he added.

Researchers further found that the brain expansion persisted up to a year after the return of the astronauts.