Amazon, too, will join many other big & small names in the race to provide global access to internet.

Amazon.com plans to build a massive network of 3,000+ satellites to provide high-speed internet for the masses. The project is intended to give a big boost to broadband speeds, connectivity and low-latency internet for people who still lack basic access to it worldwide.

The first rumblings of the undertaking, dubbed "Project Kuiper," surfaced in September last year. It will be years before the project is completed.

A spokesperson from Amazon confirmed that the initiative exists in an email statement to GeekWire, calling it a "long-term project aiming to serve tens of millions of people that lack basic Internet connectivity." 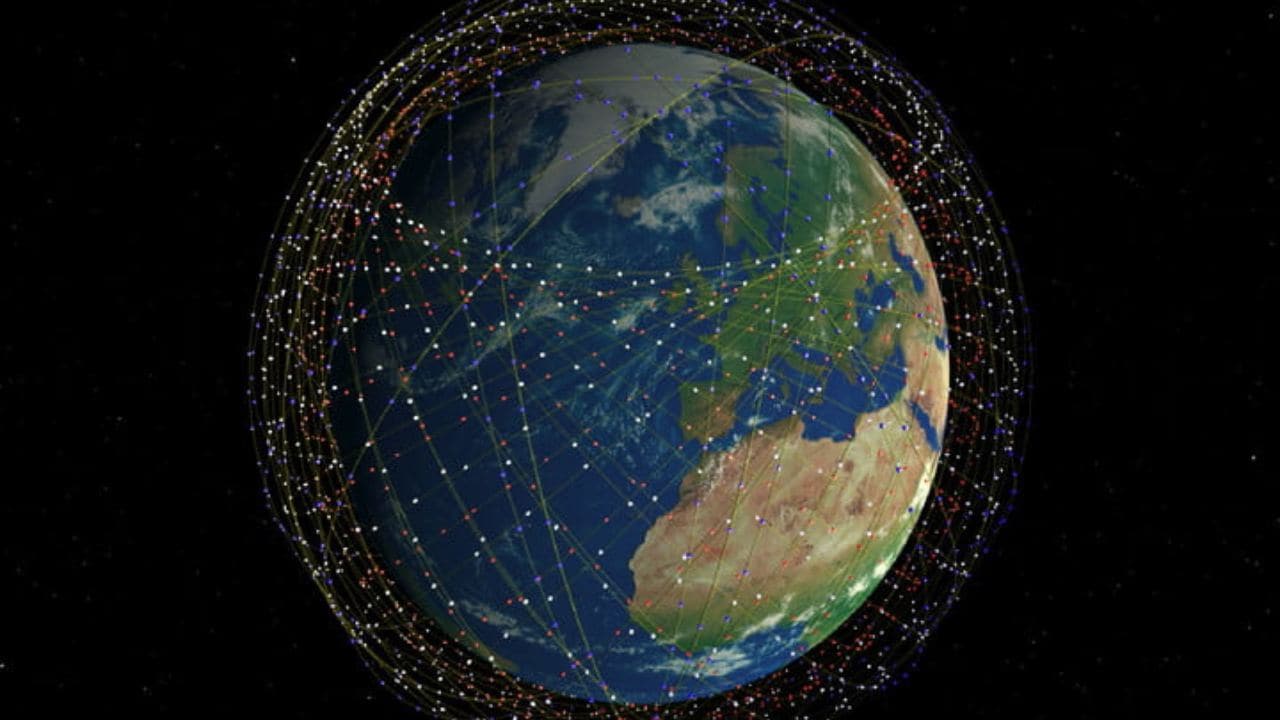 The name won't stick when Amazon goes commercial with it, but for now, "Project Kuiper" is Amazon's very own future constellation of internet satellites in low-Earth orbit.

If all goes to plan, Project Kuiper will have a reach, with its broadband coverage area, that spans roughly 95 percent of the global population, the statement continues. A representation of the orbits traced by the Kuiper Belt objects, some of which are yet to find scientific explanations. Image courtesy: NASA

The Kuiper belt is similar to the asteroid belt, in that it contains many small bodies, all of which are remnants from the solar system’s formation. It has been a fascinating subject of exploration in astronomy due to the unexplained shapes that some of the objects move in.

"Project Kuiper" could be a play on the number of Kuiper belt objects and the range of their orbits, which, taken (very) broadly, resembles the range of the 3,000+ satellite network.

Is it any different from SpaceX and OneWeb?

The satellite in OneWeb’s constellation cost ~$1 million each to make, and the startup intends to launch all 650 of them by 2021 in batches of 30.

SpaceX's Starlink network of 12,000 satellites has other things going for it. They weigh around 400 kg each and are some of the smallest satellites of their type.

The document filings by Amazon don't say much about the cost or timeline, but analysts estimate that a project like Kuiper will need a decade at the least to get off the ground, a CNBC report says.

In November, Amazon announced that it would build 12 ground stations to transmit data to and from satellites, indicating grander space ambitions. Jeff Bezos's space company, Blue Origin, is helping Telesat deploy its network of internet satellites on its heavy-lift New Glenn rocket. The maiden flight for that partnership is slated for 2021.

While there have been hints dropped left and right about Amazon's interests in space, there hasn't been any word from them yet on Project Kuiper or how the concept is unique.

With this project, Amazon will join many other big and small names in the race to provide global, affordable broadband access. SpaceX and Airbus-backed OneWeb have already announced similar projects to provide inexpensive (and possible free internet, in SpaceX's case) for the masses.

In February this year, OneWeb launched its first six satellites. SpaceX, too, tested prototypes of its Starlink satellites in February 2018. 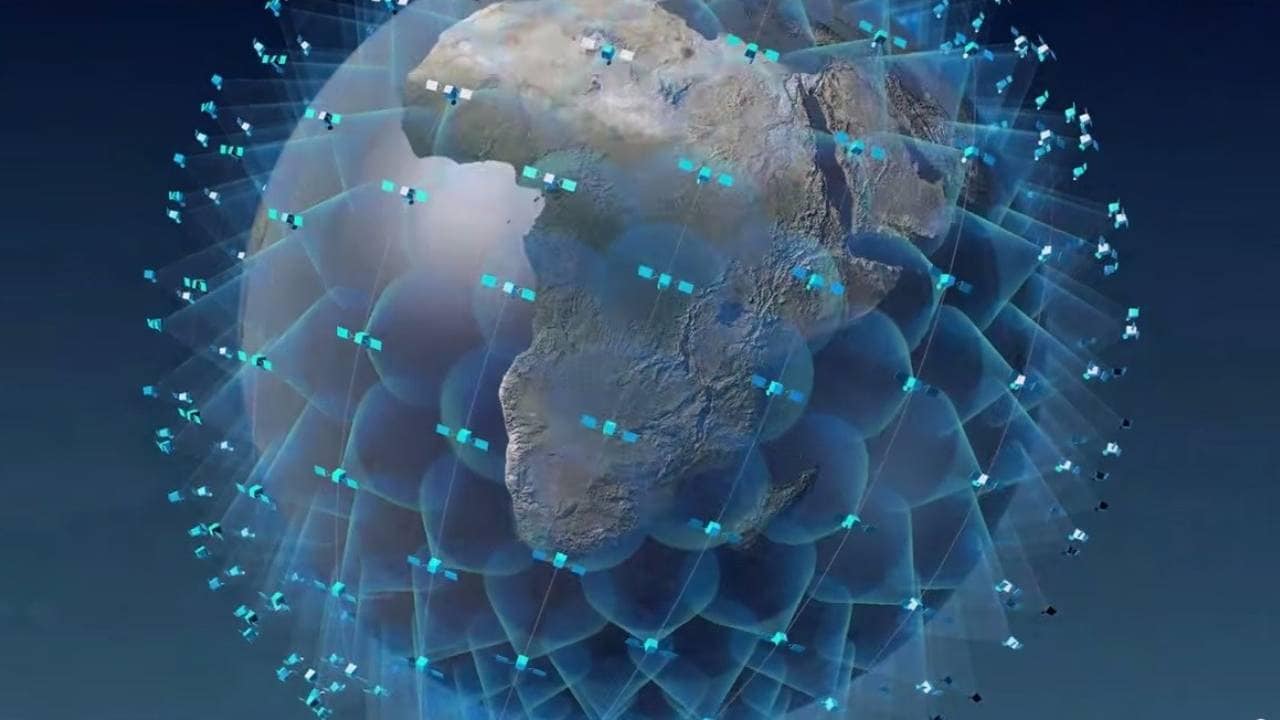 These test units were designed to pick up information on whether the technology used in the satellite is viable or needs tweaking before they send up the network of Internet-serving satellites in batches to eventually blanket the entire globe.

And by then, Boeing and Canada's Telesat also revealed plans for space constellations providing high-speed internet.

The project will cost Amazon billions of dollars. It could also help them make billions in revenue once the satellites go commercial.

Currently, satellite internet services are plagued with problems of low speeds and high latency, or lag. Hardware on the ground is not just expensive, it's also less efficient and prone to natural phenomena, weather, and wear and tear. Considering the internet is the very fire keeping Amazon warm with online retail, sales, and other services that cost people money.

Project Kuiper means more internet, and more business for Amazon. It's unlikely that Jeff Bezos was thinking *only* about the ~364 million youth between ages 15 and 24 without internet access in schools and colleges when it was thought up.

But who cares, really? This is the stuff good news is made of.