As compared to rice, alternative grains are less sensitive to climate variability and their yields are not as affected.

A new study has found that while almost all grain crops are sensitive to these changes, adding more coarse grains or millets in crop production mix may help make food supply withstand vagaries of climate change.

In the past 45 years, the overall monsoon rainfall has decreased, there is greater variability in daily rainfall, temperatures have risen, extreme events have gone up and so has frequency of droughts. The study quantified the impact of all these changes on crop yields all over the country during this period (1966 – 2011).

The analysis revealed that compared to rice, alternative grains (finger millet, maize, pearl millet and sorghum) are significantly less sensitive to climate variability and generally experienced smaller decline in yields under climate extremes. All these are mostly rain dependent crops and grown during the kharif season. Wheat, grown in the rabi season, was not included in the analysis. 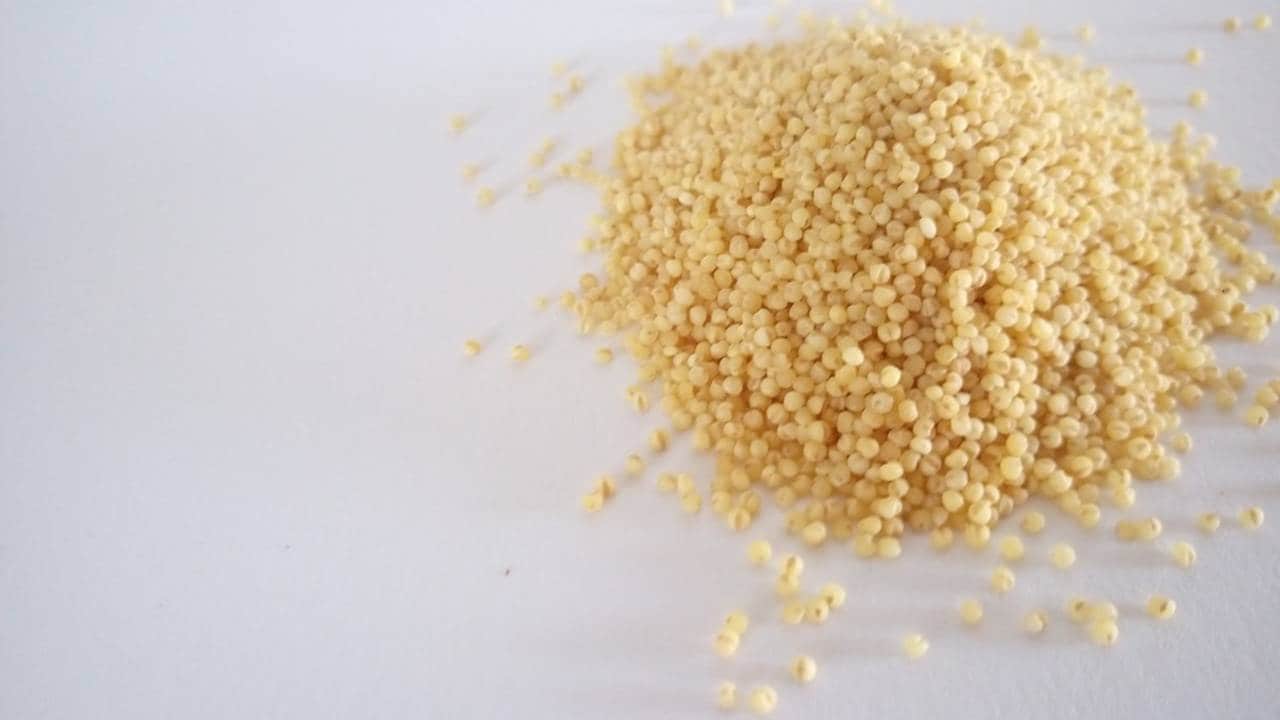 In general, the yields of alternative grains are lower than rice, but in certain districts, coarse grains performed better than rice under rainfed conditions. For example, pearl millet and sorghum in central India and maize in many parts of the country. This means there is already an opportunity to increase climate resilience and grain production both by increasing crop area for these grains.

Since rice yields, compared to all the coarse grains, are more sensitive to fluctuations in rainfall in both irrigated and rainfed areas, replacing it with coarse grains will help stabilize grain production across a range of climatic conditions, the study has said. This, along with other strategies like building buffer stock to absorb climate shock, developing drought-tolerant varieties and boosting irrigation could help meet the climate challenge.

District-level crop production and climate data was taken from various sources and database such as the ICRISAT Village Dynamics South Asia and the India Meteorological Department. Climate sensitivity of the five crops for each district was then determined through modelling. The study findings have been published in journal Environmental Research Letters. 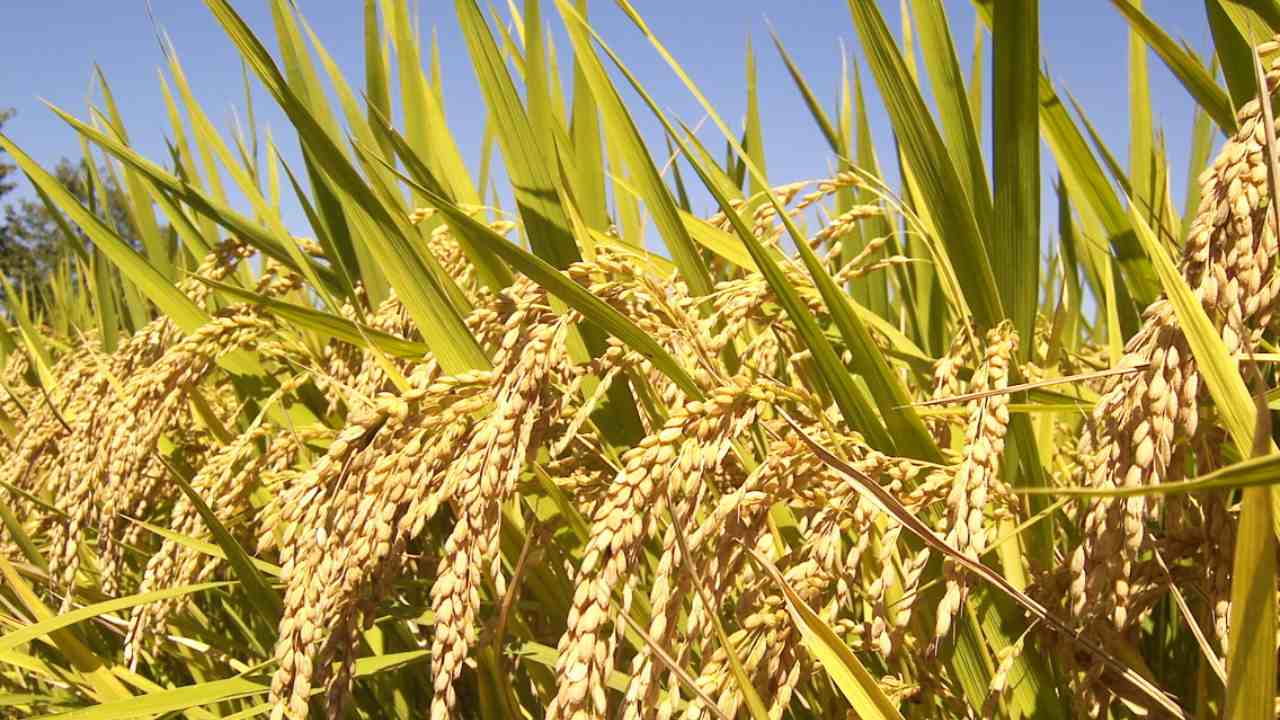 “This study shows that yields from grains like millet, sorghum and maize are more resilient to extreme events like droughts. Their yields vary significantly less due to year-to-year changes in climate and generally experience smaller declines during droughts. But yields from rice, India’s main crop, experience larger declines during extreme weather conditions. This means reliance on a single crop – rice – during kharif makes India’s food supply potentially vulnerable to the effects of varying climate,” explained Kyle Frankel Davis of Columbia University, who led the study, while speaking to India Science Wire.

However, replacing rice with millets is not going to be an easy affair. “Agriculture is intimately linked with socio-economic factors and market forces, all of which affect crop choice. If poorer and subsistence farmers are choosing alternative crops more than rice farmers, then how can mixing crops to increase stability at a national level affect crop choices? A better option would be to incentivize poor farmers to increase their crop diversity to reduce the sensitivity of rice to rainfall variability,” commented Raghu Murtugudde, visiting professor of earth system science at IIT Bombay. He is not connected with the study.

Health and nutrition benefits of millets could be an additional advantage, according to researchers. Davis said “our study provides evidence that these crops can offer benefits to the food system beyond nutrition. In addition, increasing production of alternative grains helps save water, reduces energy demand and greenhouse emissions from agriculture. This study shows that diversifying crops that a country grows can be an effective way to adapt its food production systems to the growing influence of climate change.”