President Ram Nath Kovind will inaugurate the fourth "India International Science Festival (IISF)" on October 6, it was announced on Monday. 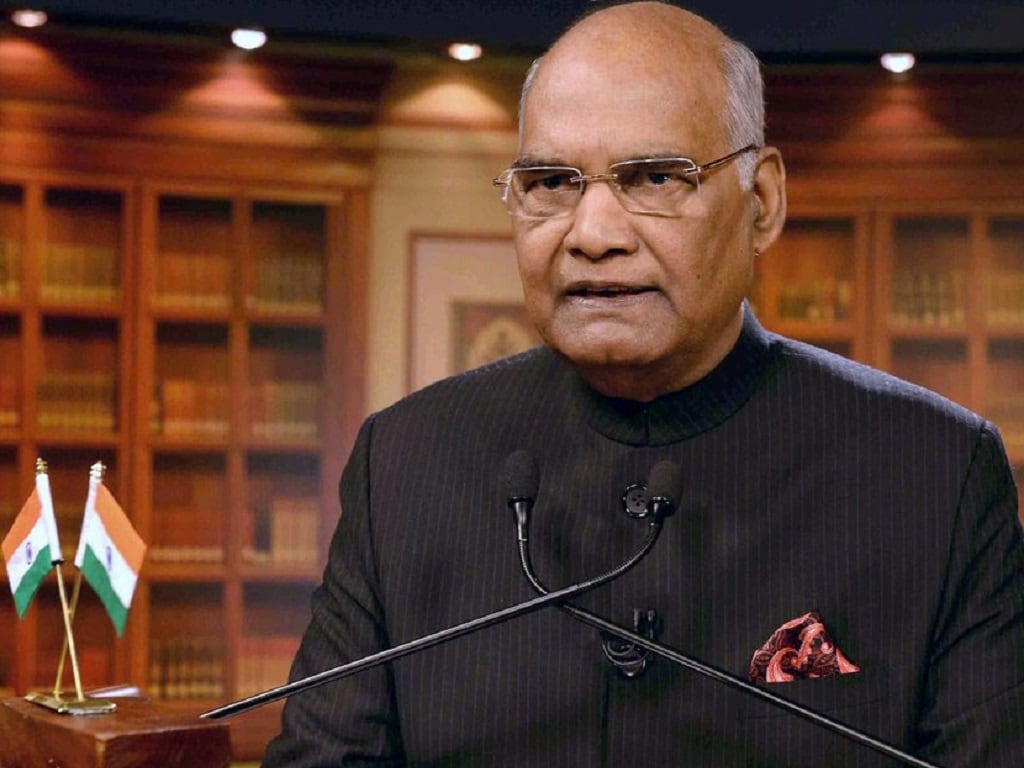 Speaking at the curtain raiser of the event, Minister for Science and Technology Harsh Vardhan dedicated the festival to former Prime Minister Atal Bihari Vajpayee, for bringing "science to the centre stage of national agenda".

"All stakeholders will assemble to collectively work towards 'Vigyan se Vikas' — contributing to the Making of a New India as envisioned by Prime Minister Narendra Modi who is taking forward the legacy of late Atal Ji," Harsh Vardhan said, according to a statement.

"IISF-2018 is expected to be represented by approximately 10,000 delegates including 5,000 students, 550 teachers, 200 students from North East Region, 20 international delegates and approximately 200 startups," the statement said.

Vajpayee is known to hail science through his slogan "Jai Vigyan" that added to an already popular "Jai Jawan, Jai Kisan" slogan given by another former Prime Minister Lal Bahadur Shastri.

Update: Here are some highlights capturing what went down at the IISF event on 5 October:

.@IISF_2018 Day1 kicks off with @drharshvardhan, @RenuSwarup, @MeenakshiMunshi and @Ashutos61 talking about how our best bet for building an innovative science community comes from encouraging the enthusiasm and energy of #YoungScientists. pic.twitter.com/XvwtUMl1Lw

.@drharshvardhan says this generation of scientists has a "Scientific Social Responsibility" in this country. Urges youth to use science and technology to solve some of society's biggest problems. @narendramodi @iisfofficial pic.twitter.com/2fueuarktE