A powerful earthquake that struck Japan's Osaka region has damaged a microscope with the highest resolution in the world.

A powerful earthquake that struck Japan's Osaka region has damaged a microscope with the highest resolution in the world, an official said on Friday.

The high voltage tank of the Ultra-high Voltage Electron Microscope (UHVEM), which occupies an entire room in one of the research centres at Osaka University, and its circuits were badly damaged, the director of the department, Hidehiro Yasuda, told Efe. 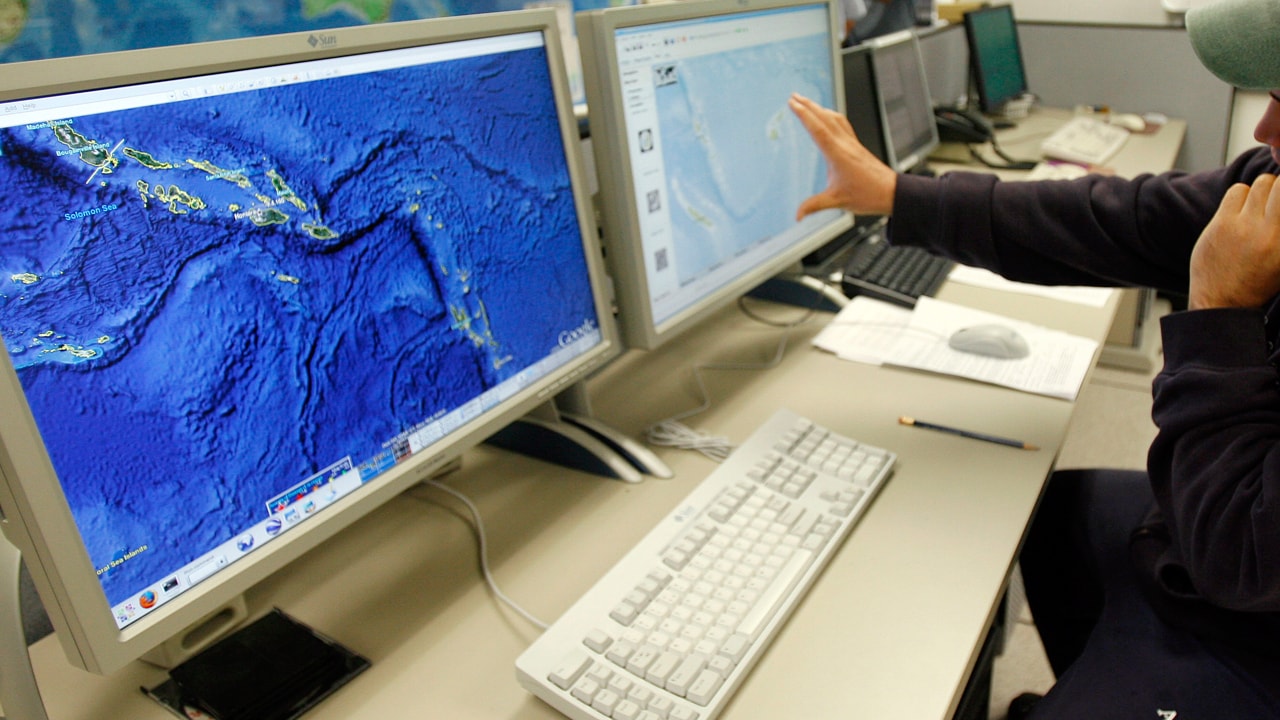 "Research will be affected for at least a year," said Yasuda.

Osaka University was one of the worst damaged by the 6.1 magnitude quake that struck the region on June 18, leaving several students and teachers injured, putting their research projects in jeopardy, the university said in a statement.

Five people were also killed in the temblor.