Postcards from space: Why do photographs clicked in space have no stars behind?

The answer has to do more with the mechanisms of photography than with astrophysics.

Here is one of the most famous images in history, clicked by the first man on the Moon. The next image of the planet Jupiter is a contemporary legend, clicked by NASA space probe Juno. 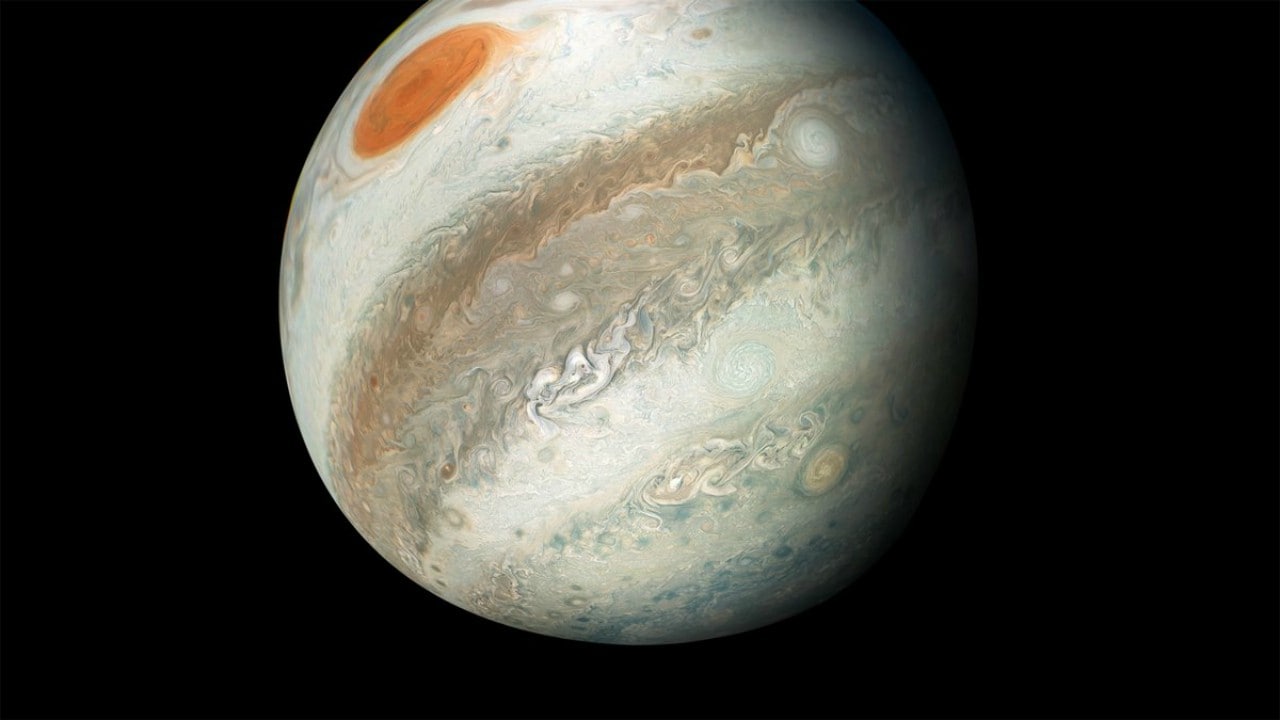 In this image from May 2018, the extraordinary view of Jupiter from the south makes the Great Red Spot appear as though it is in the northern territory. Image courtesy: NASA

This one is from the only laboratory humans have built in space. And finally, the Earth as seen from the Moon. 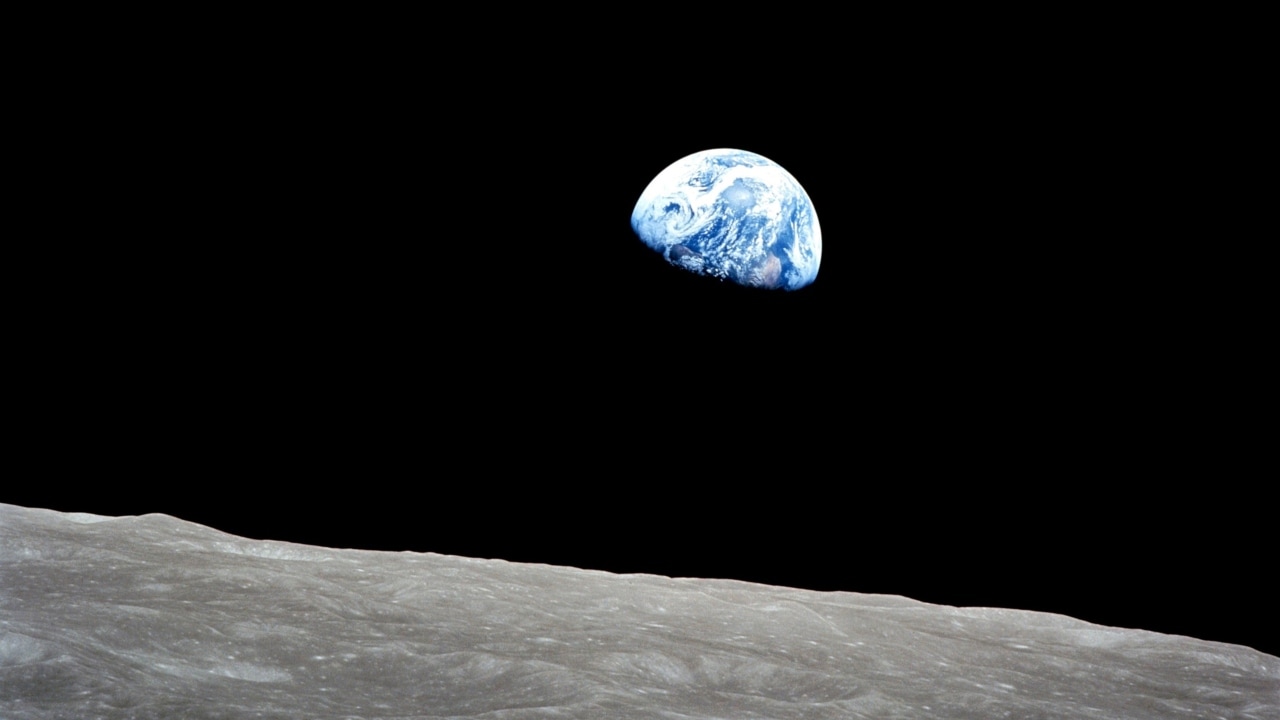 Contrasted against the stark, crater-marked lunar surface, the Earth is seen rising above the moon in this 24 December, 1968 image. Image courtesy: NASA

These were four of the most famous images ever clicked in space. But do you notice anything missing in them?

So are the governments of the world conspiring against us to hide the fact that nobody has ever gone to space? Because without an atmosphere in space to block the view of the stars, why do we not see Vincent van Gogh-esque images when astronomers click pictures of celestial objects?

The answer has to do more with photography than astrophysics.

When in space, astronomers can indeed see stars — and perhaps only stars when they look away from the Sun. But these stars are extremely dim when compared to the light reflected by the subject of the picture (which is the Earth in the case of the last image and Buzz Aldrin in case of the first). To capture this bright subject, the camera has to adjust to a very short exposure and a fast shutter speed — settings that do not let the dim stars be captured as well.

Without an atmosphere, the light that comes from the Sun makes a planet (or the International Space Station in the third image) at least as bright as the sunlight we receive on Earth during a clear afternoon. This forces space cameras to be tuned to settings that we would use on a bright noon here on Earth. And that leaves no chance for the faint stars in faraway galaxies to appear in those pictures.

However, unlike their cameras, astronomers can see both stars and a planet in the foreground at the same time when they look out of their spaceships. This is because the human eye is a lot more sensitive to light than a photographic film or sensor.

This effect of stars disappearing in the background in space photographs can be demonstrated on Earth as well. On a full moon night, the number of stars visible in the sky is far lesser than on a new moon night — and that is because the dim stars get washed out by the bright sunlight reflected by the moon. The same reason holds for images of sporting events held at night, and pictures of bright night markets in cities around the world.

However, this does not mean that stars cannot be captured by cameras in space. We have telescopes such as the Hubble Telescope parked in space for the sole purpose of capturing stars systems and galaxies in our universe. In conclusion, here is an image captured by the Hubble to demonstrate exactly that: