Polar bears affected by melting Arctic ice are forced to spend more time on land to compete for food.

An "invasion" of polar bears in inhabited areas of Arctic Russia has come to an end, officials said Tuesday, ten days after the animals came to the area looking for food.

Local authorities appealed for help from Moscow to tackle the "unprecedented" situation on the archipelago, where Russia has bases for military personnel.

"The mass invasion of polar bears into inhabited areas has ended," Novaya Zemlya authorities said in a statement, adding that emergency measures had been lifted.

The number of bear sightings has fallen sharply and are now close to "statistical average" for the time of year, they said. 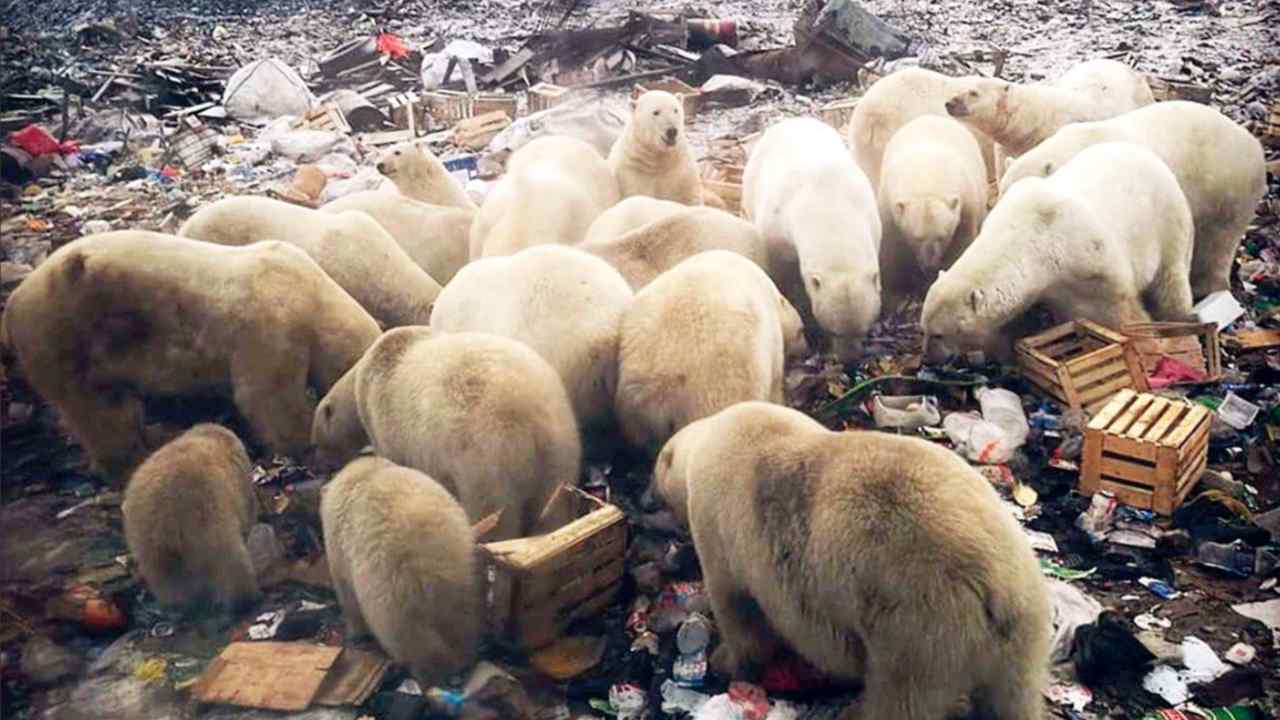 "The threat has been minimised," the head of the local government, Zhigansha Musin told TASS news agency.

Officials said 24-hour patrols were preventing bears from entering the main settlement of Belushya Guba in Novaya Zemlya, which has a population of around 3,000.

Polar bears are affected by global warming with melting Arctic ice forcing them to spend more time on land where they compete for food. Polar bears are recognised as an endangered species in Russia and hunting them is banned.

Officials said that polar bears were attracted to an open-air rubbish tip in Belushya Guba where they foraged for food.

The authorities in the Arkhangelsk region, which includes Novaya Zemlya, said Tuesday that the rubbish tip would be closed next year and replaced by an incinerator.